French-Canadian event organizers, Game Curious Montréal, announced that from April 1st through April 30th, 2019 they will be hosting an Antifa Game Jam on itch.io. While this might seem like some kind of an April Fool’s Joke… sadly, it’s not.

Over on the official Anti-Fascist Game Jam Page, there’s a full description of the Game Jam’s purpose, and what it entails. While the description is lengthy, it’s so over-the-top that truncating any part of it just to include the general gist would seem like a disservice, so you can read the full description below…

“The last year has seen plenty of ups and downs. Far-right political parties have continued to gain ground in countries around the world, particularly in Europe. For instance, Lega Nord, a far-right ultranationalist party, became the 3rd largest party in Italy following the 2018 general election. On October 2018, we saw the election of Jair Bolsonaro in Brazil–a fascist who has openly called for the murder of leftists–with capitalists in the US, Canada, and Europe cheering him on. Just a few weeks ago, on March 15, at least 50 people were massacred by white nationalists in a terrorist attack on two different mosques in Christchurch, New Zealand. In many cases, liberal politicians, pundits, and business owners have shown their complicity and willingness to collaborate with fascists for the sake of profit and power.

“At the same time, anti-fascists in the US and elsewhere have organized to push the burgeoning Alt-Right movement off the streets and back into the shadowy corners of the Internet. Ongoing efforts to deplatform and expose fascists, such as prominent white nationalist Gabriel Sohier-Chaput (aka Zeiger) in Montreal, have had a significant impact, substantially reducing their ability to recruit and organize in some areas. Former prominent Alt-right figures like Milos Yiannopoulos and Richard Spencer have also been successfully pushed out of the limelight.

“The continuing struggle against fascists extends into the games industry and the surrounding culture. In 2018, Game Workers Unite was founded, pushing for unionization and workplace organizing, with significant successes. There are chapters around the world, and outreach efforts have publicly connected the question of workers’ rights and the fight against abuse, discrimination and bigotry. It’s in this context that we are launching the 2nd edition of the Antifascist Game Jam, in the hopes that it inspires others to join and carry on the fight against fascism!”

As ridiculous as the whole thing seems, it appears to be legitimate.

The actual jam hasn’t officially begun as of the writing of this article, as there’s still two hours to go before it begins.

However, there are already 21 game entries submitted by various indie developers over on the submissions page. Some of the games include SK8 Border, which promotes open borders, and Beating The Fascists, which is an anti-Alt-Right board game. So people are making and submitting real games to this Game Jam. 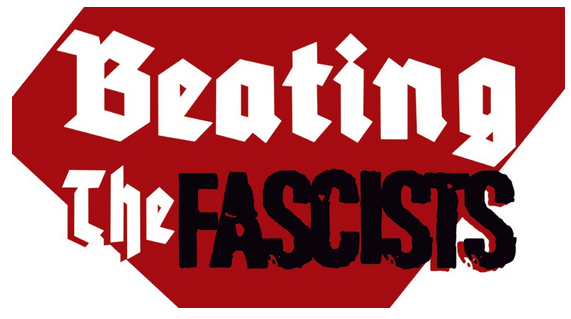 While it might seem like this is all an elaborate troll by Game Curious Montréal, but alas it is not. 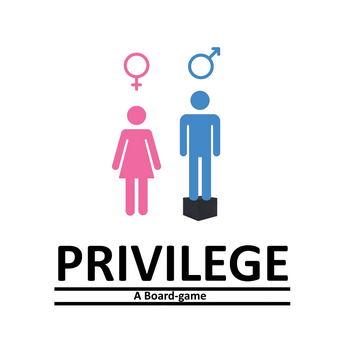 Despite the games all seeming like some kind of elaborate 4chan hoax, they are actually real.

“Game Curious Montréal is a series of free public events aimed at creating a space for people who are new to games, or who feel marginalized or excluded by the dominant culture. We meet, play games and talk about them and the issues they explore, like a book club for games!

“In our events, we explore digital and non-digital games from an anti-capitalist, anti-colonial, and anti-oppressive perspective, working in partnership with local grassroots organizations and collectives. So it’s a *radical* book club for games!”

As outlined on the official Game Curious Canadian website, they’ve been promoting Antifa and hosting events since January of 2018.

It seems weird that a company would associate themselves with an organization that was classified by the Office of Homeland Security as “anarchist extremist” and are labeled as a “moderate” threat to society, as detailed over on the Homeland Security website.

That’s not to mention that German police consider Antifa a hostile threat, and have raided and arrested members of Antifa for acts of domestic terrorism, as reported back in August of 2017.

This is almost the equivalent of making an ISIS Game Jam.

Perhaps after April 1st Game Curious Montréal will recognize the err of their ways and announce that it was all just a well organized April Fool’s Joke. However, given the organization’s support of unions, events promoting feminism and consent, and “Environmental Justice and Decolonization”, I get the feeling that this event is very real.

(Thanks for the news tip Minuteworld)