A number of studios have signed on to develop or release more than 100 new software titles for Apple’s carefully curated subscription service called Apple Arcade, which will be playable across iPhones, iPads, and desktop PCs, along with support for offline play. The service will go live this fall.

Over on the Apple press release page it was revealed that a variety of top names have signed on to produce content for the streaming service, including Sega, Mistwalker Corporation, Klei Entertainment, Konami, LEGO, Cartoon Network, and Giant Squid to name but a few. There are also various approved indie studios brought on as well, including ustwo Games, Annapurna Interactive, and Bossa Studios, who will be porting their titles to the Apple Arcade.

In the press release, Phil Schiller, Apple’s senior vice president of worldwide marketing, explained that they planned to create over 100 new games for the service…

“We are working with some of the most innovative game developers in the world to create over 100 new and exclusive games to play across iPhone, iPad, Mac and Apple TV. Apple Arcade games will be great for families, respect user privacy and will not have ads or require any additional purchases. We think players of all ages are going to love Apple Arcade.”

Given that he explicitly says that this will be “great for families”, I’m almost positive that any adult oriented games won’t be allowed. Heck, Apple is extremely protective about what gets allowed into their walled garden. We do know that games like Sonic Racing, LEGO Brawls, Oceanhorn 2 and Pathless will be available on the service, along with recently revealed games like Beyond A Steel Sky, the sequel to Beneath A Steel Sky.

So if you had any hopes that the Apple Arcade would be more open than the extremely content-restrictive Google Stadia, think again.

Also, don’t forget that back in 2016, both Google Play and the iTunes App Store had developers censor female fan-service in games like Dragon Heroes. So don’t expect heavy fan-service titles to appear on Apple’s service.

The only downside is that unlike Google, Apple is working to secure exclusives from some noteworthy developers as a way to lure gamers to their platform. For instance, the Apple Arcade will have an original release headed up by creative mastermind Hironobu Sakaguchi, who helped put the Final Fantasy franchise on the map back in the day and also created the cult classics Blue Dragon and Lost Odyssey, among many other renown and critically acclaimed games. 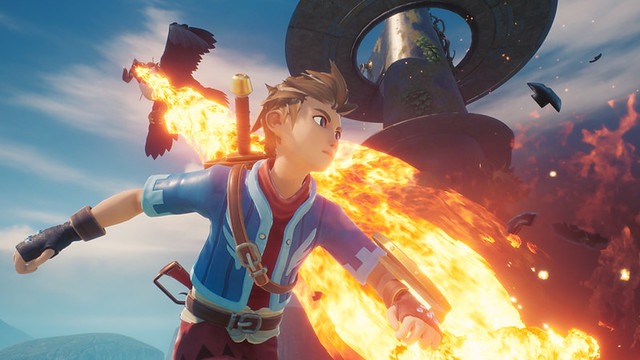 The original creator of SimCity, Will Wright, will also be working on something for the Apple Arcade, along with Ken Wong.

We don’t know what these games are but the press release states that they will be “curated based on originality, quality, creativity, fun, and their appeal to players of all ages”. So again, they won’t be mature games.

“Apple Arcade will give customers the freedom to try any game from its handpicked collection of titles that are all-you-can-play, have no ads, ad tracking or additional purchases, and respect user privacy.”

This is in response to the massive concerns that gamers have raised over other streaming services like Google Stadia and software app stores like the Epic Games Store. Gamers are worried that their data is being collected and sent to the Chinese, even though Epic Games has repeatedly said that they aren’t sending the data to their Chinese stakeholder, Tencent. 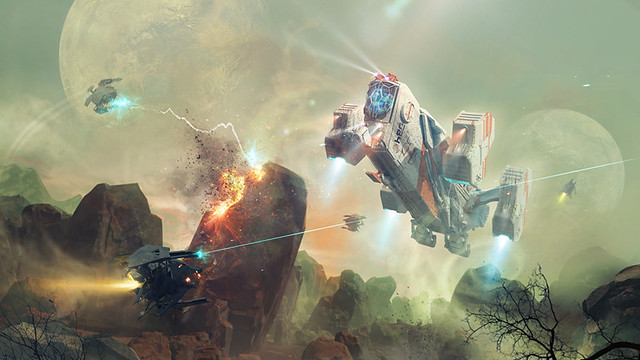 The other thing Apple is doing differently than Google is allowing for an offline mode. Whether or not this will apply to all games or just certain games isn’t really clarified in the press release. But you won’t be beholden to an online network to play every game offered in the Apple Arcade, very similar to Microsoft’s Xbox Game Pass for the Xbox One.

Either way, it still strips you over your ownership rights, and it forfeits you the ability to retain or collect games physically.

All of these digital-only subscription services certainly don’t appeal to hardcore games like myself, since most real gamers want to be able to purchase, own, or return games at their leisure instead of being at the mercy of a corporation who can very readily kill your access to your digital library at the drop of a dime. When a company like Google can “insulate” you from the rest of their service for “toxic behavior”, it makes these digital-only services come across more like autocratic corporations trying to control what they feed you and how rather than empowering the consumer with choice.

Regardless, Apple Arcade will launch this fall for iPhones, iPads, other supported iOS devices, and on desktop PCs as a fixed priced subscription service.