Pearl Abyss announced that Black Desert Online, their premiere MMORPG, has officially launched on the Xbox One. The game comes in four different launch editions, including the base game, which is available for $9.99; the standard edition for $29.99; the deluxe edition, which is available for $49.99; and finally there’s the ultimate edition that comes with lots of in-game items for $99.99.

Not matter which iteration of the game you purchase, all versions grant you permanent access to the MMO experience. Everything beyond the standard version gives you a free pet, a value pack and a pearl box. The deluxe edition comes with a tier-3 horse and a special horse gear-set, and the ultimate edition will deck you out with a couple of horses, high-tier gear, two different pets, and some experience boosters.

The celebration of the launch was paired up with a new live-action trailer for the game, which you can check out below.

As you can see, the trailer focuses on the one aspect of the game that lured almost all of the current players into the fold. The character creation suite.

Unlike every other Western-made AAA title out there, Pearl Abyss’ character creator allows you to make some of the most gorgeous characters you will ever lay your eyes on. It’s for this reason that many consider the game – regardless of its faults, gameplay or mechanics – the ultimate waifu creation simulator. 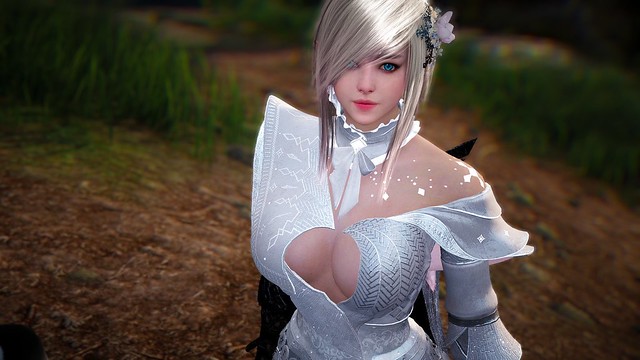 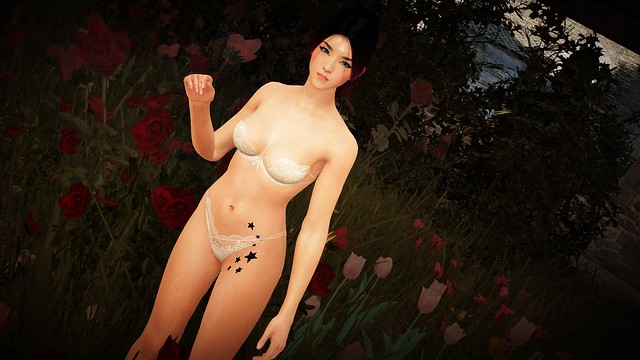 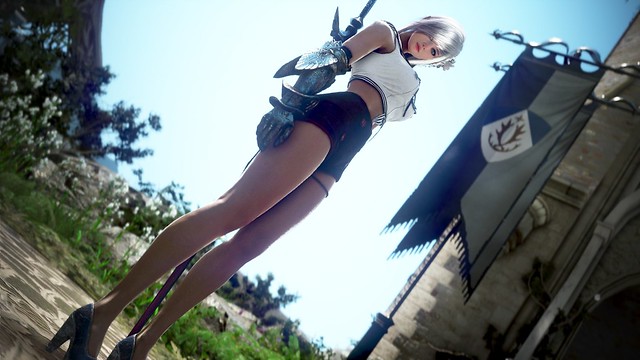 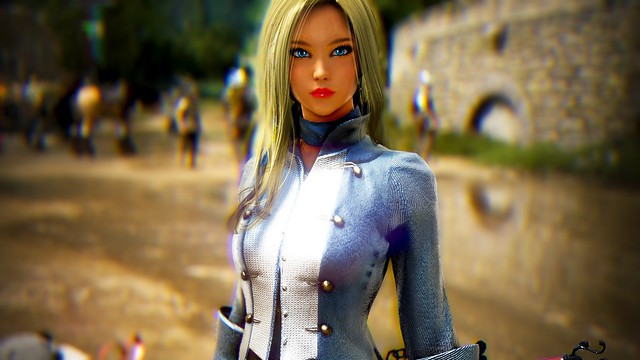 Try not to have a seizure from taking in all of that beauty, it’s like sniffing a long line of coke and tripping out.

Xbox gamers probably aren’t used to seeing those kind of high-quality pixels on the screen since they last played NieR: Automata. They’ve been deprived of hot chicks for ages, or at least since The Witcher 3 from four years ago.

While Western developers continue to devolve into catering toward the phantom audience, at least South Korean and Japanese developers know how to captivate their audience.

As for the game itself, Black Desert Online is a non-targeting MMORPG. What this means is that the combat is real-time and closer to a hack-and-slash action game than the typical Tab-targeting setup. You can get a look at the combat in action with the gameplay trailer below.

The rest of the game has some interesting mechanics, such as utilizing NPCs to work for you, running merchant guilds, resource gathering, fishing, and a ton of other side-activities. However, due to the overt grinding and reliance on cash shop peddling.

Nevertheless, if you were at least interested in a game that isn’t just another ho-hum, boring sci-fi shooter like Destiny or Anthem, and you wanted to play something that doesn’t brick your console, you can check out Black Desert Online for the Xbox One right now over on the Xbox store.