Dead Or Alive 5: Last Round HLOD NiCO Nude Mod Is Available For Download

A full-on nude mod for Dead or Alive 6 isn’t available yet, but the modders are making headway very quickly. Unfortunately Team Ninja removed the boobs and butts from the base mesh export data, so modders are scrambling to find ways around these detours while also providing fans with all the juicy goodness they’ve come to expect from Dead or Alive mods. In the meantime, while you patiently wait for the Dead or Alive 6 nude mods to arrive, you can download a nude mod of the new character NiCO for Dead or Alive 5: Last Round.

Modder SaafRats has a free nude mod available for download right now from over on the DeviantArt page.

The mod features the new pugilist in the Dead or Alive franchise, the 18-year-old scientist, NiCO.

You can view the NSFW version of the image by clicking through the link below. 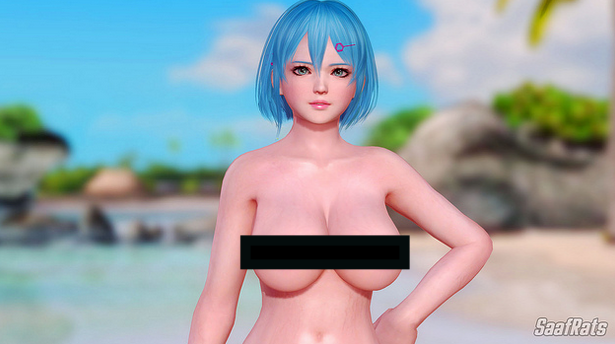 The mod is compatible with the HLOD total nude mod conversion for Dead or Alive 5: Last Round. What this means is that you get different variations of the character NiCO in the flat loli version, the busty HLOD version featuring lots of curves, the super-busty version where she has massive honkers and pubic hair, and the lethal HLOD version.

You can view some of the different variations of the nude mod by checking out the NSFW screenshot here.

Since NiCO isn’t one of the core fighters on the roster, this also means that you’ll have to swap her in to either replace Honoka or Marie Rose. 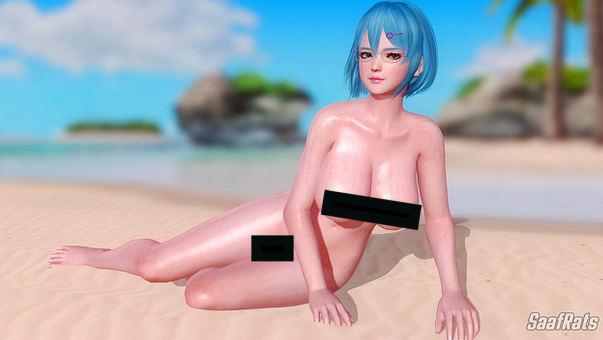 The mod also comes in the shaved or busy variant, depending on how you like your nude fighters to appear, and it can basically give you plenty to gawk and gaze at while you wait for the Dead or Alive 6 nude mods to arrive.

If you’re unsure which version of the HLOD to install, you can use Saafrats’ comparison guide that compares the H-LUD, NRM, H-LOD, Ultra, and Lethal versions, so you know what you’re getting in the mod.

The mods only work on the PC version of Dead or Alive 5: Last Round, so you console peasants are fresh out of luck… unless of course, you have a modded console, at which point you can enjoy the goodness of the HLOD mods just like your (greater) PC brethren.