NetherRealm has confirmed that there will be no sexy, scantily-clad items for the females in Mortal Kombat 11. The female characters were purposefully de-sexualized, according to NetherRealm Studios.

“Beran says his team has taken a more measured approach with the art direction in MK11. That’s especially true of the the game’s female fighters.”

Some of you may have noticed that in our coverage of Mortal Kombat 11 all of the women were covered practically from head to toe. This included both newcomers like Jacqui and Cassie Cage who were introduced in Mortal Kombat X, but weren’t typically as sexualized as classic characters, and other mainstay characters like Kitana, Jade, and Skarlet.

Many gamers pointed out that it seemed odd that the women were so covered up in Mortal Kombat 11, compared to the 25 year history of   NetherRealm indulging in creating scantily-clad femme fatales.

Well, after lots of debates over the subject matter, Beran confirmed to Polygon that the choice to de-sexualize the female characters was quite deliberate, saying…

“I’m sure that will disappoint some fans. We don’t have bathing suit fighters, and I think that’s fine. If people are disappointed, I don’t regret making that change by any means.”

To clarify,  Beran’s insinuation about the art team targeting clothing and costumes that are more realistic for combat is not true. Keep in mind that all of the male fighters in Mortal Kombat 11 have shirtless or pantsless options, as demonstrated in the images below. 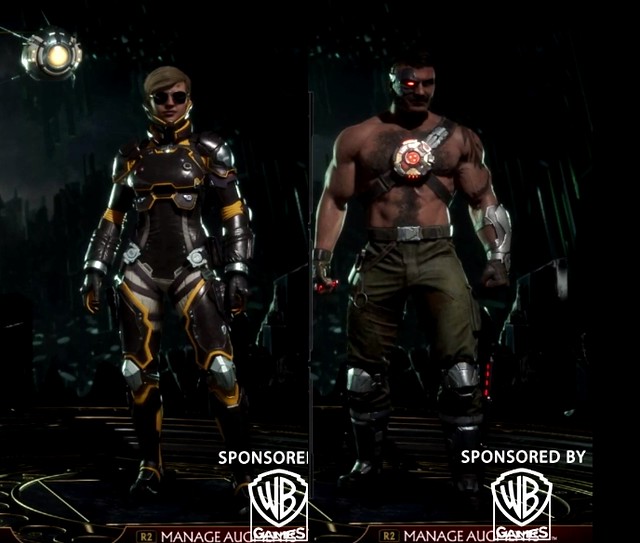 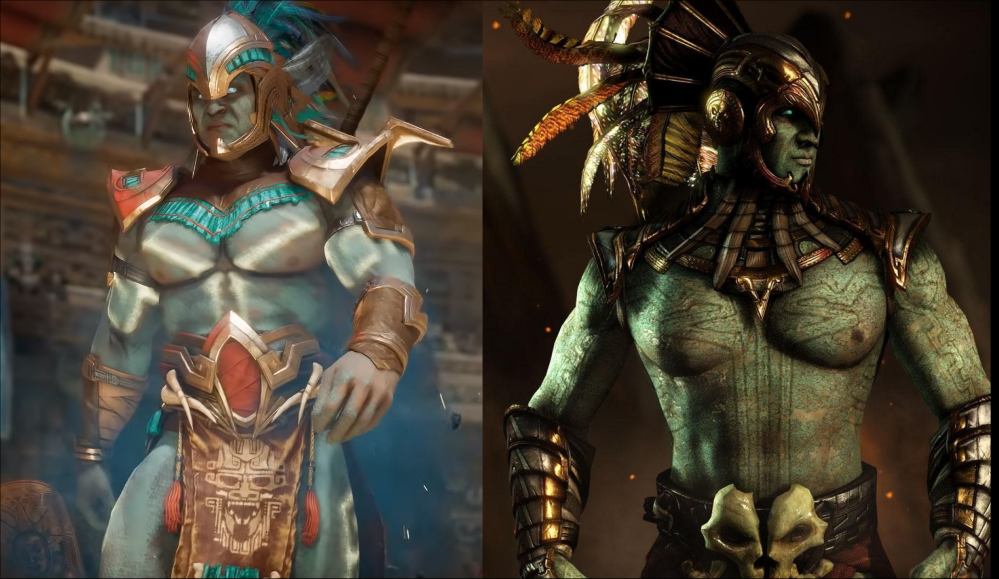 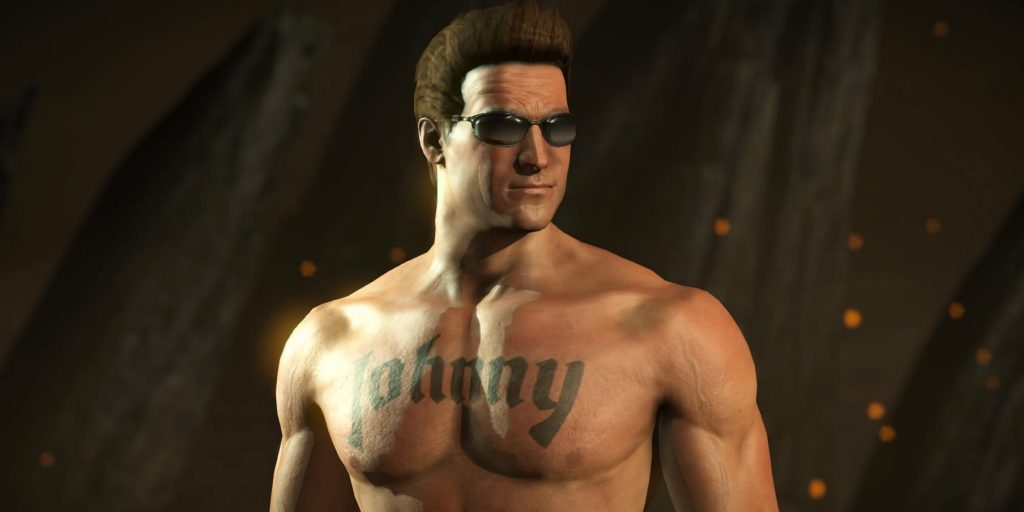 None of the women have any of their classic costumes save for Sonya, who sports the workout gear throwback from Mortal Kombat 3. But none of the leotards, swimsuits, or bikinis (as Beran mentioned) have been added to Mortal Kombat 11 and they won’t be added.

Some people have been hoping that maybe there will be gear pieces for the scantily clad options for the females from the past 25 year history of Mortal Kombat, but as Beran pointed out in his statement to Polygon, they won’t be adding “scantily clad items” to the game. This means gear pieces won’t be available to recreate Mortal Kombat 9’s super sexy stripper ninja gear or barely-there bikini armor.

Beran’s comments confirm that there will be no sexualized females in Mortal Kombat 11, not like how they were in every other previous iteration of Mortal Kombat.

It’s funny because YouTubers like Vee mentioned that even if the sexy gear pieces were locked behind DLC he would pay for it, but apparently NetherRealm doesn’t want the money of gamers who favor fan-service.

If you’re okay with what Liana Kerzner called “Benevolent Sexism”, where the women are covered up but the men aren’t, and if you’re okay with female characters not being able to show much skin but being mutilated from top to the butcher shop, then feel free to support Mortal Kombat 11 when it launches on April 23rd.

For everyone else, there are other alternatives out there like SoulCalibur VI, King of Fighters and Tekken 7 that aren’t afraid to embrace fan-service and allow both males and females to be displayed in equal manners of undress.

(Thanks for the news tip Tenchi Myoko)