[Update May 3rd, 2019:] In an e-mail, Rob acknowledged that his PSN account was permanently banned. He decided to sell his PS4 on Craigslist,  and he mentioned that he gave his PlayStation VR away to his nephews.

[Original article:] One of the dangers of an all-digital future is that gamers have no access rights to their library. What does that mean? It means that for gamers who still have access to discs or cartridges, they can still play games offline even if their online account gets penalized. For gamers who purchased their games digitally, it means that the platform holders can dictate access to your games by enabling or disabling the licenses as they see fit. This is what happened to one gamer who lost access to his PS4 games for a week for violating PlayStation’s “hate speech” policy.

Since he requested anonymity, we’ll call him “Rob” for now. So Rob reached out to One Angry Gamer, incensed that he had been temporarily suspended from accessing the PlayStation Network and, much to his dismay, his PS4 gaming library after violating the “hate speech” policy on April 19th, 2019.

“My account was temp banned for one week for calling people faggots and niggers. This includes the temp revoking of the licenses for ALL digital downloads in my library, however a game on a disc still works just fine. You might not agree with my actions since I know you’re not a racist, but I am and I don’t care. [It’s] fun to talk shit online and most people are racist anyway, plus those terms are thrown around like hotcakes, so who gives a shit. As I know you know, speech restrictions are a slippery slope and tend to go beyond the initial reasons for their installment.”

Rob shared the e-mail that Sony sent him for violating the code of conduct, which you can view below. 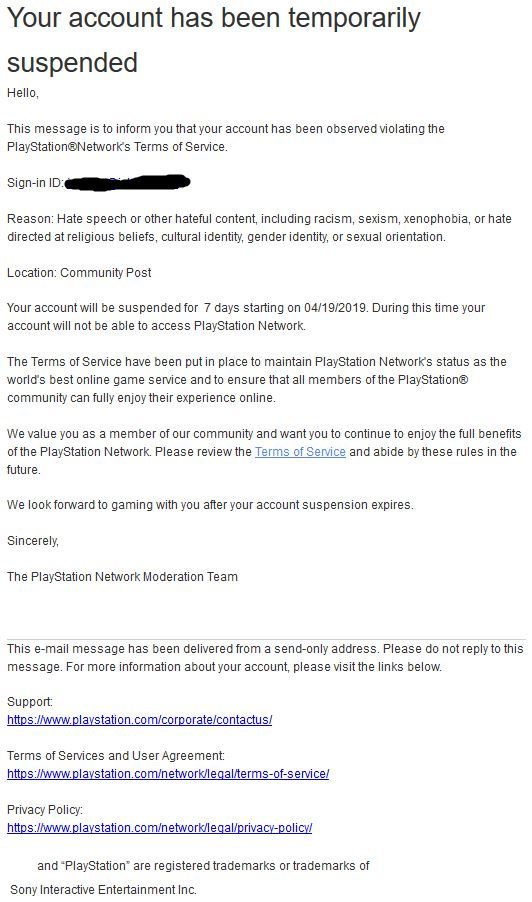 The relevant part of the message reads…

This message is to inform you that your account has been observed violating the PlayStation Network’s Terms of Service.

Rob fears that what may start with restrictions on “hate speech” may expand into restrictions on “speech” in general; preventing people from talking about certain current events, politics, etc. We’ve seen how Sony had no qualms about extending the long arm of censorship to innocuous things like fan-service and cleavage via their PS4 censorship policies, and so it’s not hard to see why people might fear that the rules could be expanded in the future regarding their policies on “hate speech”.

For now, though, Rob had access to his digital games temporarily restricted. So when he attempted to play said games he was greeted with the following message. 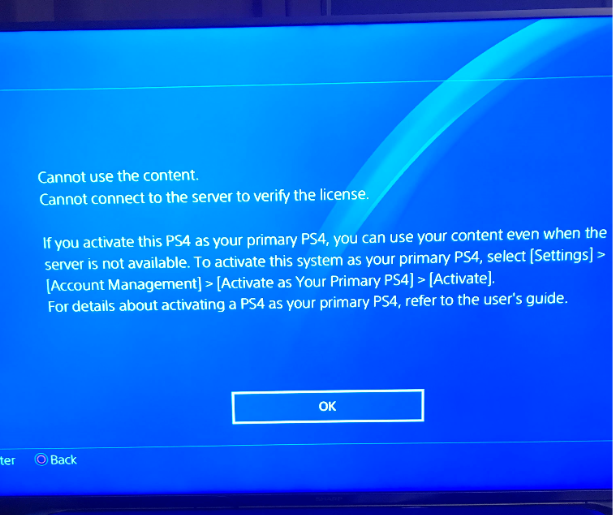 The error prevents him from accessing the digital games in the library until the suspension is up. He also shared a screenshot of his game library, where his digital titles have locks on them during the suspension. 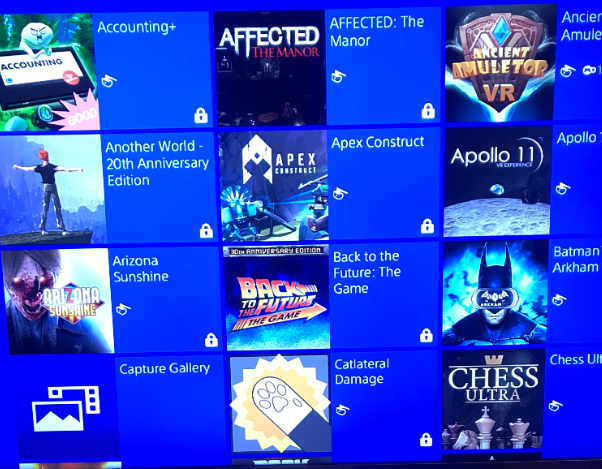 Rob didn’t take the suspension notice lying down, though. He explained that he fired back at them with a snarky response that may have netted him a permanent ban, writing…

“[…] it might be possible I’ve been perm banned now because I responded to Sony’s email with ‘no worries! I’ve already decided not to buy a ps5 😉 White Pride Worldwide,’ so their mods might be getting salty hahaha. that’s purely speculation though, […]

“To further clarify the reasons for the ban hammer, I already know why as I stated in my previous email so it’s not a surprise to me that I got banned. talking about forced ‘migration’ into the West, directing other PSN users to various chans and White Nationalist content, and calling other players niggers and faggots, etc.”

Sony lays it out rather clearly over on the PlayStation Code of Conduct page that using any kind of offensive or inflammatory language will likely result in a suspension or a ban.

However, what the page fails to clarify is that you will also lose access to playing digital games. In fact, it doesn’t say anything about game restrictions. Regarding account suspensions it simply states…

“Other users with their own local accounts on the same system can use their account as normal.

”If an account has been permanently banned, we will not refund you for any unused period of subscriptions or any unused wallet funds in line with the SEN Terms of Service.”

While most Left-wing collectivists will say that they’re glad someone who is “racist” or “sexist” or “transphobic” or a “bigot” was banned from PSN for violating the terms of service, restricting that person from accessing their games crosses over into violating their consumer rights. That’s not to mention that barring someone from playing a game they paid for is entirely unlikely to change their personal views. In fact, they’re probably just going to become more entrenched in those beliefs and express those views even more vehemently elsewhere.

In the case of Rob, he was completely uninhibited in the way he tackled various subject matter in the PlayStation community. Being temporarily suspended from PSN for violating the rules is one thing, but preventing someone from accessing their games is a step too far.

And let’s not forget that this isn’t the first time that Sony has done this. Previously Sony had to apologize to a user for restricting his access to his digital library because they were racist and didn’t understand Mexican culture. They also banned a user for having a PSN ID that was fine back in 2012 but is now considered politically incorrect, restricting his access to his digital library in the process. This seems to be a growing trend with some companies, taking it upon themselves to not only police their own online communities but also trying to enforce their moral standards on their users by policing access to gamers’ digital libraries.