The news came courtesy of an update over on the Kickstarter page, where they explained that the studio’s mascot, Fowchan, could be added to the game if they manage to surpass that final stretch goal…

“That’s right, if we hit £550K then yours truly will become the 10th waifu of Subverse. You can find me in a super secret endgame location (totally not Earth) and I’ll terrorize the Prodigium galaxy alongside you! I’m not just any old waifu tho, I’ll have my normal cute form as well a more fitting demonic form. And of course, you’ll get a bunch of lewd scenes if you earn my loyalty.”

It’s very well possible that they could hit that mark given that they still have 19 days left on the Kickstarter.

More than 12,650 people have pledged to the campaign, aiming to see Subverse, the adult-oriented space-faring RPG, come to life on PC.

They’ve been consistently surpassing the stretch goals since the project landed on Kickstarter back on March 24th, 2019. They’ve added several new waifus to the game, including the hot space elf, and the squidgirl, and they’ve also brought on more animators and programmers to help with the development and speed up the design process.

As a final thank you to fans they unveiled Fowchan, who will be added to the game if they meet that final stretch goal. 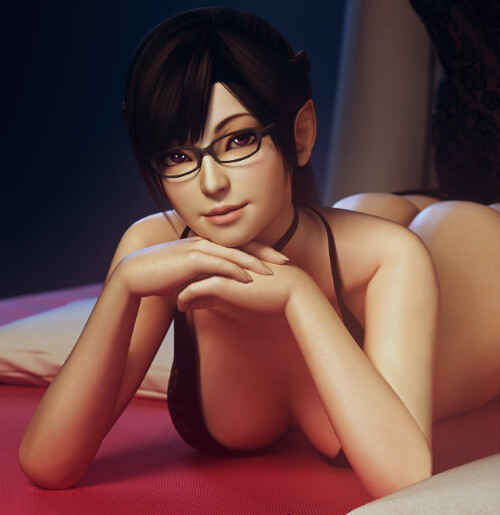 This very readily proves that quality made adult products designed for a mature audience definitely has a market value, if it’s presented right. It’s also funny – as brought out by the OAG community – that major games press have completely ignored Subverse yet it still managed to reach a sizable audience.

Ultimately if developers know how to get their game out there and target the right demographic, it’s not hard to make enough money to bring a properly managed indie project to life.

If you want to help contribute to the cause you can do so by visiting the Subverse Kickstarter page.

(Thanks for the news tip Red)