After missing the December 14th, 2018 release date, the developers of Food Girls were mostly silently save for telling Taiwanese outlet GNN that they were afraid of running into problems with Valve’s content restrictions for visual novel and anime style games.

Well, recently the developers let the news slip through a cheeky post over on their Facebook page that went up on March 31st, 2019, explaining what the hold up has been with getting Food Girls released on Steam. They posted the silhouette of the loli character and they explained that the character had to grow up as part of the “review demand” for the Steam version of the game. So the character is no longer small, and they used some crying emojis to express their lamentation of having to change the character. 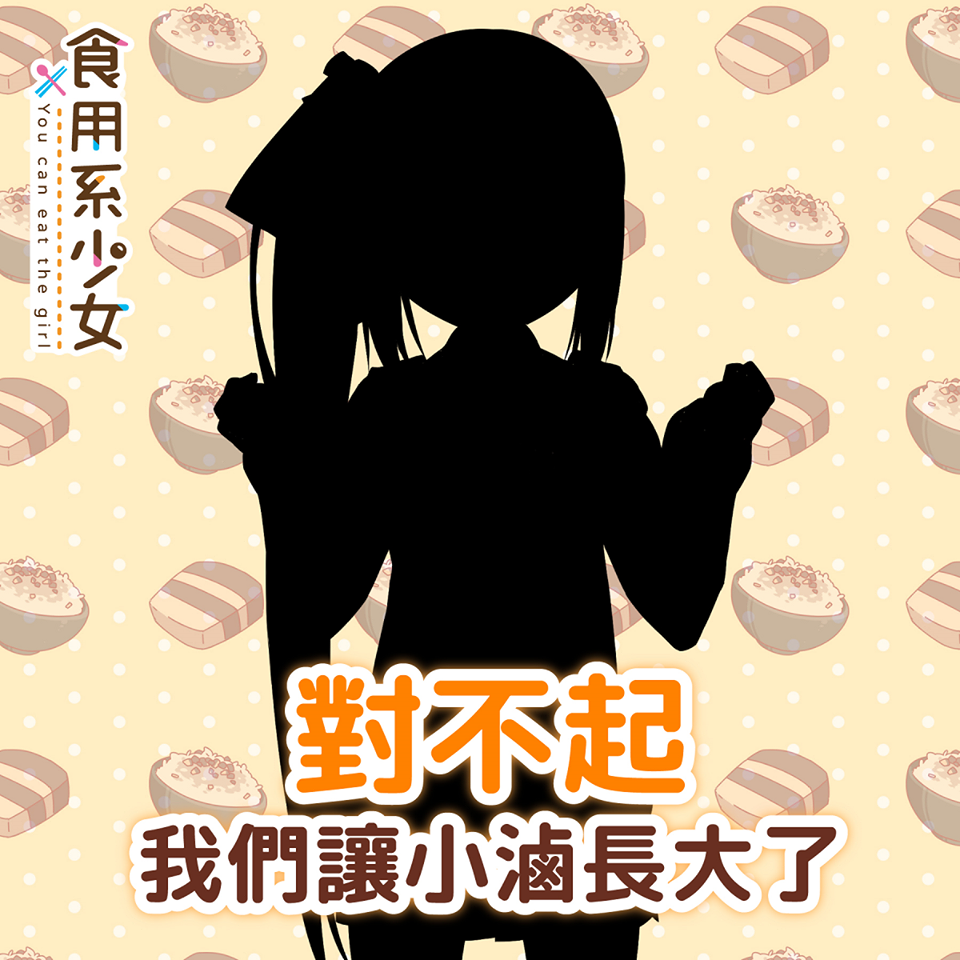 A lot of Chinese commenters noted that there appeared to be plenty of double standards on Steam, especially allowing certain R18+ games on the platform while demanding censorship of the all-ages version of visual novels made by Asian developers. This was also something that R’lyeh Game mentioned, where they stated that Valve was discriminating against Asian developers.

Over on the Steam forums a user noted that Storia and Simon Creative have already started changing the game on Valve’s behalf, with Ai writing…

“[…] the reason Steam kept denying was the questionable appearance of one of the characters (滷肉飯) and how she was portrayed as too young. Thus, they’re making her older and also apologizing lol
Enjoy new hype for the Steam release!”

In the most recent version of the page, the image of the silver-haired girl is now completely gone from the screenshot section.

Now only the blonde haired girl is featured on the store page.

What this likely means is that the character art for certain sequences will either be completely removed or completely altered within the game.

The image that was removed from the Store page can be viewed below, which is what Valve apparently took issue with in the all-ages version of Food Girls. 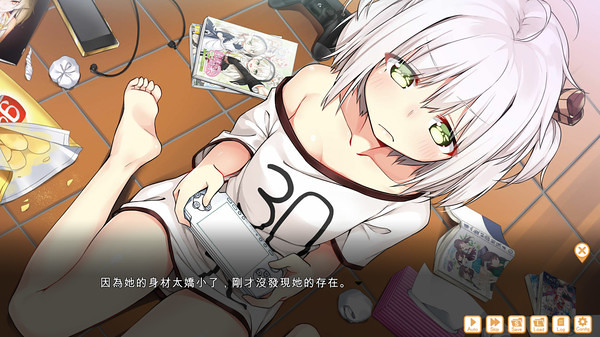 So far it doesn’t appear as if Simon Creative or Storia have gone through the painstaking task of changing the game’s beautifully illustrated opening sequence, as it’s still exactly the same as it was back when the studios first introduced the game on Steam. And the one loli character that’s been removed from the images still appears in the opening sequence.

Then again, part of the hold-up could be that the artists are redoing the cinematic sequences as well, which could take a fairly long time to finish.

Now even if they do remove or alter the loli character, there’s still no guarantee that Valve will allow Food Girls onto the Steam store, even though the game contains no nudity nor any sexual content.

Valve did pull a similar stunt in the past, demanding HappyHand to completely remove a character from the all-ages version of Niplheim’s Hunter. However, after getting ample backlash for the move, Valve relented and said it was all just a “misunderstanding”.

In this case it doesn’t appear as if Valve will be letting up on Simon Creative and Storia, and so they’ll have to remove the character or alter the character so she’s no longer a loli, and then maybe Food Girls will be released on Steam.

(Thanks for the news tip Dorag)