Idea Factory International announced that Death end re;Quest is currently available on Steam for $49.99. The JRPG is currently discounted by 20% off during the first week of release, so you can get the game for just $39.99 for a limited time. There are also a variety of bundle packs and deluxe editions available along with some DLC, too, depending on what you’re looking to get out of the game.

The ‘M’ rated JRPG centers around a a video game programmer named Arata Mizunashi who worked on a game together with his colleague Shina Ninomiya called World’s Odyssey. However, Shina ends up going missing and some time later it’s discovered by Arata that she’s trapped in the game, and must fight against malicious bugs and a nefarious force in order to get out.

The game sports a multi-various combat system that includes turn-based command systems, first-person combat, and even the ability to tactically roam the battlefield for better positioning.

You can see what the gameplay is like with the launch trailer below.

The combat system is actually a heck of a lot more complicated than it might seem at initial glance. It reminds me a little bit of Legend of Legaia in terms of learning new skills by experimenting with new combinations. However, the tactical turn-based elements of moving around the battlefield is pretty neat, as well as making use of environmental hazards, which we don’t get to see enough of in JRPG games.

There are also a lot of support battle systems and mini-game style elements via the Battlejack system, which allows you to engage in different game genres as you fight against enemies. You can see what it’s like in the extended trailer below.

One of the most obvious gameplay elements is the boob physics and barely-there outfits for the characters. The glitch mode allows the girls to lose most of their clothing, so you not only get to see the girls in almost nothing but you also get to see those boob physics on full display.

There’s a full cast of female characters for you to encounter and recruit, so there’s a waifu in there for everyone. 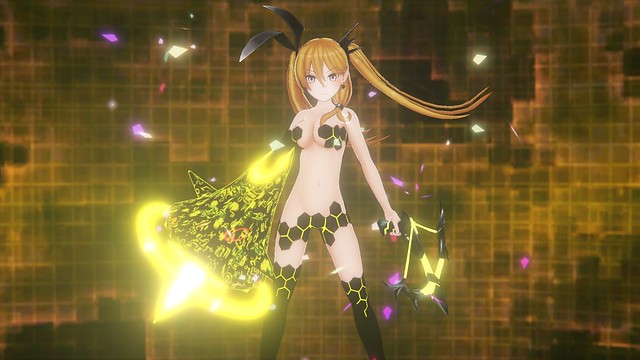 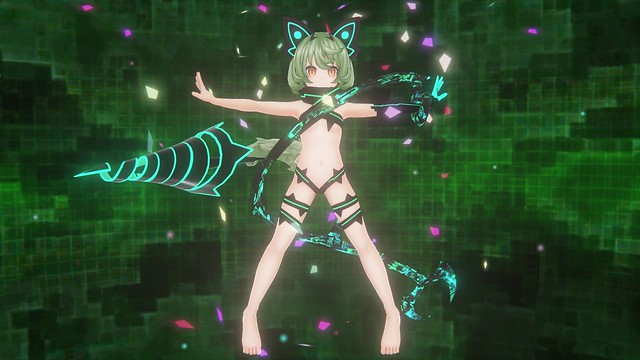 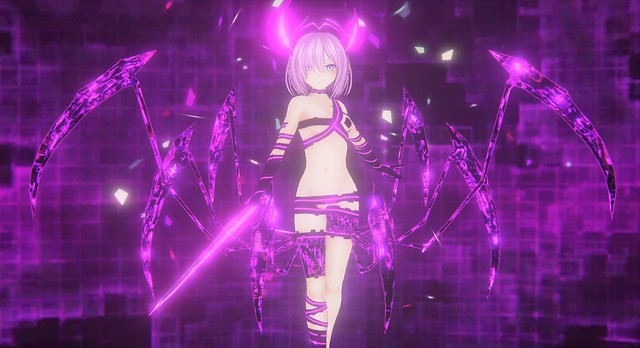 Since each character has their own unique Glitch mode, it means you get to see each of the girls in their own unique state of undress. And no worries, the game is uncensored and designed exactly the way Compile heart wanted.

Even still, I can only imagine what the mods for this game are going to look like once they go live.

In the meantime, if you want to get your hands on the PC version of the game, you can do so by picking up a digital right now from over on the Steam store.

(Thanks for the news tip FxGhost25)