Kakao Games’ latest character class being added to Black Desert Online is the Shai class. They’re a loli type through and through, and while people have been joking about the FBI kicking down the door if you choose to lewd the Shai, Kakao seems to have actually taken the memes seriously because they censored the character class for the upcoming release in the West.

During the pre-creation phase for Western territories some gamers have been uploading videos as part of a Shai class contest in North America and Europe, which runs through June 8th up to June 27th, as outlined on the official Black Desert Online website.

There was something that some gamers noticed, however, when it was time to edit their Shai… they were censored.

Footage of the Korean version of the game were compared to the North American and European versions of the game revealed that the Shai are indeed censored. When it’s time to modify their bodies instead of seeing the diminutive character in just a small bra and boy shorts, the character is practically in a full body pajama set. You can see the comparisons between the Korean and Western version of the Shai character customization below. 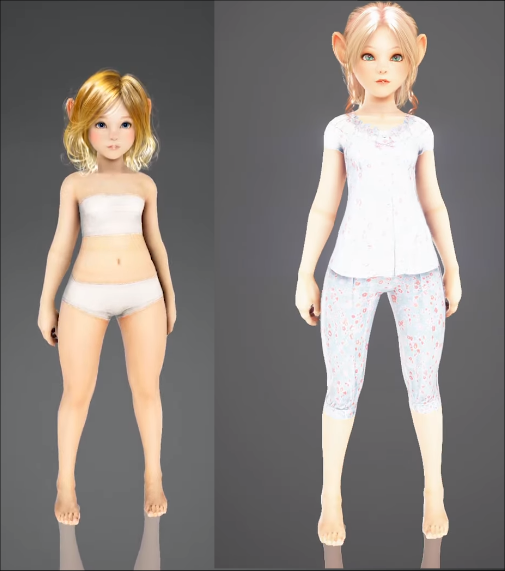 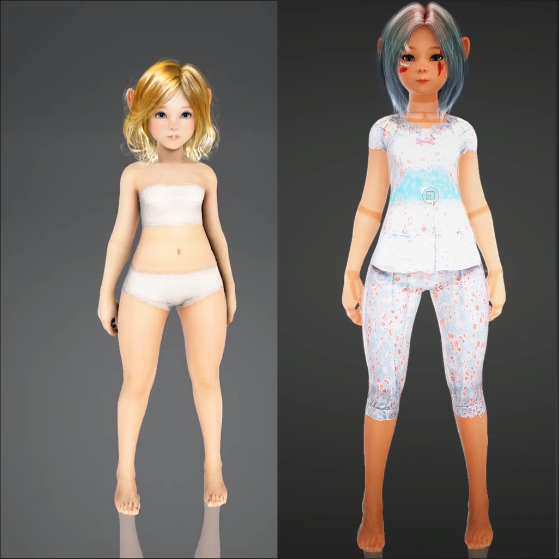 This isn’t just a single isolated case. People uploading videos of their Shai customization all feature the two piece pajama set as part of the underwear for the Shai. And no, you cannot remove the pajamas, they are stuck to the character.

You can see it demonstrated in the video below from Natirichan.

You can also see the same pajama set on the Shai in the video from DarksideBlue, who also recently uploaded a video of the customization. His version is from the South American version of the game.

It also appears as if they made the Shai slightly bigger, too. The character appears taller so as to reduce the possible childlike appearance that the Shai originally was depicted with in the in-engine cinematic trailer.

You’ll also notice that due to the pajamas being on, you can’t customize the character with as many tattoos as you can in the Korean version and with other classes.

If you check out the video from June 9th, 2019 from YouTuber rendermax, you’ll note that the Shai customization during the live test server afforded players to make the characters look a lot more childlike. They were depicted in just a chest band and boy shorts during the body modification phase.

The near full body under suit also has an effect on the character’s other clothes, too. For instance, the pajama shorts and undershirt appear on all the other clothes that the Shai wear as well.

As you can see in the example below, it gives the impression that the character always has pants on underneath the outfit. 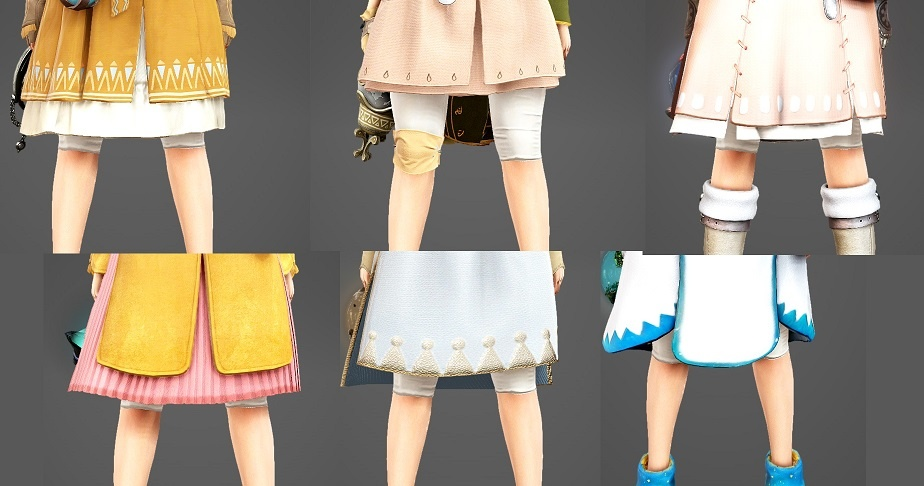 Some users have been notifying others about what sort of customization you can’t use when modifying the Shai due to the restrictions.

You can not modify physical characteristics or add tattoos

It seems like this is another case where the localization team decided what was best for gamers by censoring the loli-style Shai class on behalf of the moral puritans working in the studio.

Maybe with enough community pushback we might see the character restored, but given that situations in the past involving other loli-style characters didn’t get uncensored, like the Elin from TERA Online, I tend to doubt that they will renege on the censorship in Black Desert Online.

You can look for the Shai class to launch in full starting June 26th, 2019.

(Thanks for the news tip Doson the Great)