Neowiz has announced that Bless Online will be shutting down on September 9th, 2019. The MMO only just launched in North America on Steam back in October of 2018.

The announcement came courtesy of a Steam community post, where Neowiz revealed that the game will shut down in September and that digital sales for microtransactions and cash shop items will be disabled after June 8th…

“Unfortunately, after much deliberation and efforts from everyone here at Bless Online, with a heavy heart, we are sad to announce that the Steam online service for Bless Online will close on September 9th, 2019 00:00.

“Starting after server maintenance on June 10th, 2019 and until September 8th, 2019 23:59, sales of all digital products within Steam will be disabled, prices of items in the in-game stores will drastically decrease, the entry limits to all Dungeons will be removed, and the Dungeon drop rates will be increased. Players will also see a 100% increase in Gathering/Mining EXP, Guild EXP, EXP gained from hunting, Dungeon Points, and Combat Points. Gathering, Mining, and Crafting speeds will be increased by 50%.” 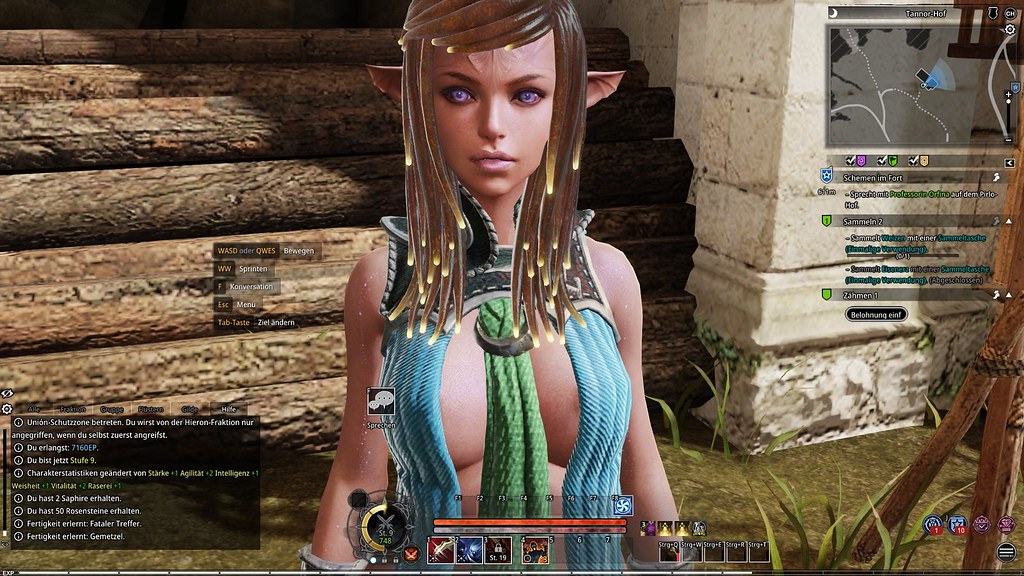 Over on the Bless Online FAQ page they reveal that you’ll continue to be able to download and play the game between now and the September 9th download date.

The FAQ reveals that premium memberships cannot be renewed, and that Lumena items have been discounted for those with remaining cash shop currency.

Refunds are also being made available, but if you’ll have to contact Valve about getting a refund for any of the premium content you purchased for Bless Online.

The game just never really took off due to the fact that there were a lot of complaints about UI complications, convoluted controls, and poor optimization. 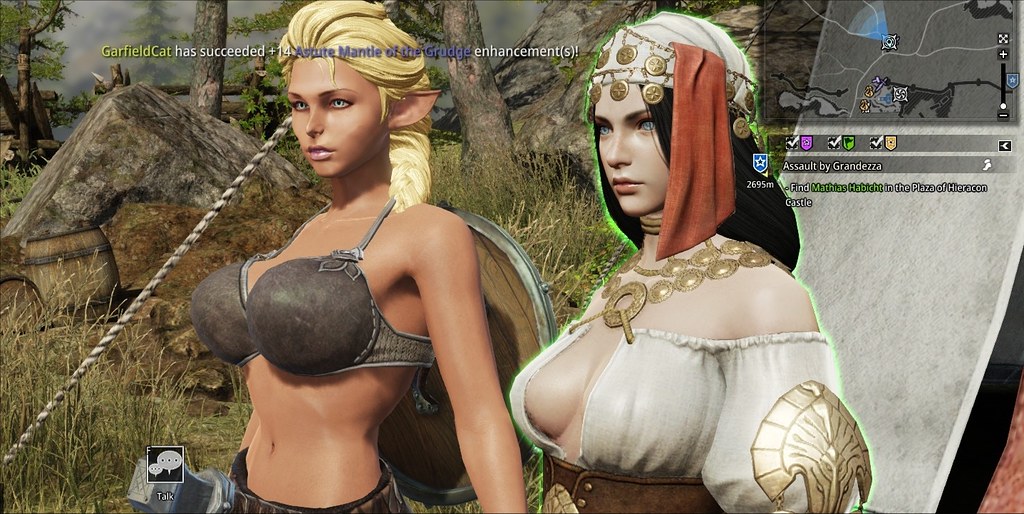 Combining the lack of proper updates and improvements to the game mechanics over the last year with the news that Bless Online is shutting down sent the user reviews spiraling down into the mostly negative zone. It’s not like the game ever had really positive reviews but now it’s just dying like a wounded cat on the freeway during rush hour.

If you did purchase some premium content and are looking for a refund, there are some topics over on the Steam forums to help gamers get refunds. So be sure to check that out if you’re looking to refund any content you purchased.

[Update:] I was informed that Bless Online was heavily censored for its release in the West on Steam. This was mentioned in a Reddit post made last year, with a quote from the development team at Neowiz who confirmed that the game had been censored. On the Steam forums they wrote…

“Hello, This game has been censored to comply with the local laws of countries along with meeting Steam standards. All have different requirements. We wanted Bless to have a T rating to reach as many users as possible. Some content had to be changed to secure the desired ratings. Kind regards, Coffee”

Users noted that nudity was removed, quests involving killing animals, and other kinds of content was all modified to for the Western release so that they could achieve a ‘T’ for Teen rating from the ESRB. As noted in the Reddit thread and in plenty of threads on Steam (which got locked or deleted for what the moderators called “toxicity”), players opted out of playing the game when they found out about the censorship. This is almost identical to the situation involving Hyper Universe, where the developers opted to censor the game to appeal to a phantom audience, which resulted in it landing on the Get Woke; Go Broke – Master List.

(Thanks for the news tip dk max and Hot Katsuragi)