There isn’t a day that goes by where the Cultural Commissars don’t complain and whine about something. Their latest issue spawned from an image that Nvidia posted up on their blog that contained an in-game ad for a drink. On the poster was a character that looked like a woman but it had a huge, bulging penis underneath the leotard. A lot of people recoiled at the image. The Commissars, however, went on the attack, claiming that the ad turned trans characters into a fetish. CD Projekt Red responded by claiming that they would be doing more to properly represent trans characters in the game.

This exhausting saga took place all because someone zoomed in and snapped a photo from a 4K image over on Nvidia’s blog with the advertisement on it, which you can view below. 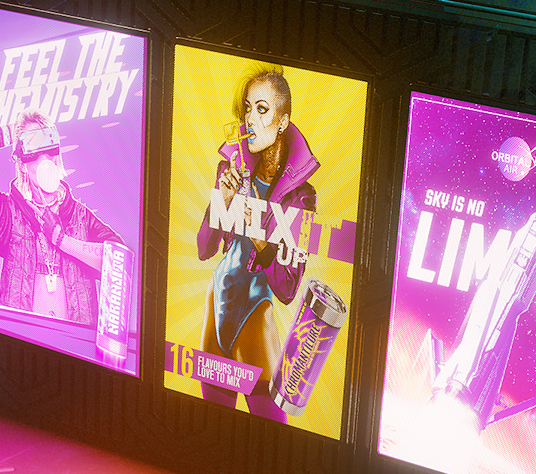 The typical Twitter mobs got involved and then there was an article on Polygon, where they censured CD Projekt Red for including the ad in the game. They then interviewed the artist who made the image, Kasia Redesiuk, drilling her with questions about the ad. The gist of her argument was that it was how commercialization works in the world and that it’s all about corpoations selling whatever they can to whomever they can, with Redesiuk telling Polygon…

“I think that sexy bodies are sexy. Full disclosure: I love female bodies. I love male bodies. I love bodies in between. This is who I am. However, I hate it when it’s used commercially. And that’s exactly what we want to show by doing this exactly, by showing how big corporations use people’s bodies against them.”

Media outlets and degenerate forums like ResetEra continued to hammer CD Projekt Red, claiming that the company was “transphobic” and that in light of their past tweets that were misconstrued, the company had a lot of work to do in order to get back into the good graces of the LGBTQIA+ community.

not gonna be supporting Cyberpunk 2077 as the developers are super transphobic. would rather not support someone who signed off on these pic.twitter.com/BJ4pvRpEEI

Well, quest director Mateusz Tomaszkiewicz spoke with Gamasutra during this year’s E3 in an attempt to quell some of the outrage. Gamasutra asked about trans and non-binary character creation options in Cyberpunk 2077. While last year the team tried dodging those kinds of questions, this time Tomaszkiewicz entertained them when asked if trans would be able to represent themselves in the game, first saying…

“Of course. It’s a very sensitive and important subject I believe. We have put a lot of thought into this. One of the things we want to do in the final game (which we couldn’t show in the demo yet, because as you mentioned it’s a work in progress) is to give the players as many options of customization in the beginning of the game as we can.

“For example, we want to do this thing where, as you create your character, after you choose the body type, you can, for example, use physical traits as you build your face that could be assigned to a man or a woman.”

He reiterates how difficult it is trying to build a character creation system where you can build a trans character, and that it’s “not as easy as it sounds”. Even though technically this makes no sense given that if you’re supposed to be trans you just select the character that represents whatever gender you transitioned to. Why on Earth would you want characters created that DON’T represent the finished transition?

Anyway, Gamasutra specifically asked if this meant if you could then create “non-binary” characters, and Tomaszkiewicz replied saying…

“Or nonbinary. The idea is to mix all of those up, to give them to the players, as they would like to build it. Same goes for the voice. We wanted to separate this out, so the players can choose it freely. This is something we are still working on, it’s not as easy as it sounds.

“This is one part of it. In terms of how we depict the characters within the setting itself, of course, yes, we are paying a lot of attention to it, we do not want anyone to feel like we are neglecting this, or treating it wrongly.”

There has been constant pressure on CD Projekt Red to capitulate and admit or announce some kind of bone being thrown to the whole “gender fluid”, “non-binary”, “trans” inclusion for Cyberpunk 2077, so much so that last year Eurogamer peppered quest designer Philipp Weber about it trying to get him to acknowledge some kind of inclusion of that kind of Twitter-themed political minutiae into Cyberpunk 2077, but Weber wasn’t ready or willing to commit back then. Tomaszkiewicz, however, is.

But it gets even worse. CD Projekt Red has been showcasing some of the characters you’ll meet in the game, and some of them are absolutely stomach churning. You can briefly view a few of them below, but be warned: Viewer discretion is advised. 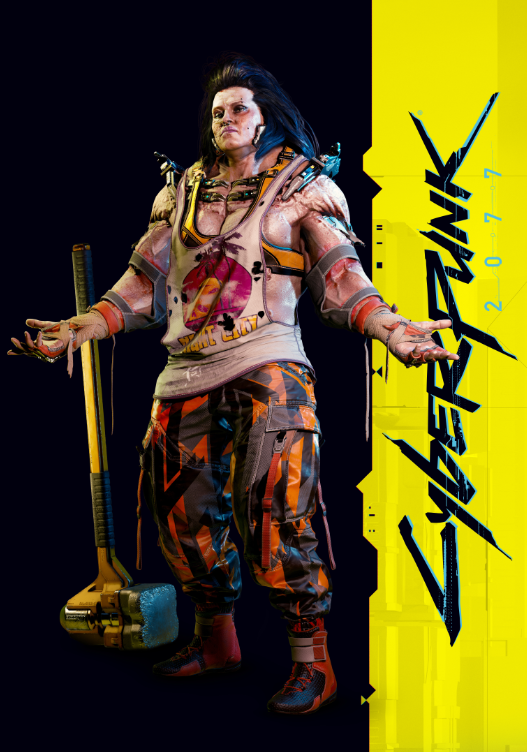 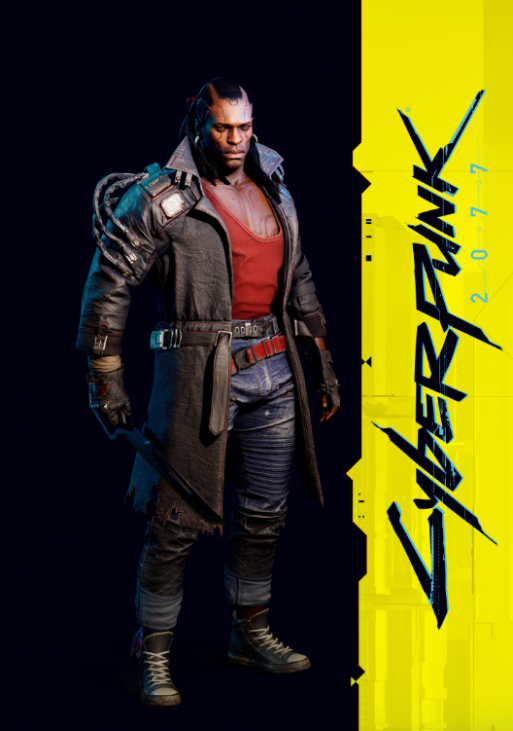 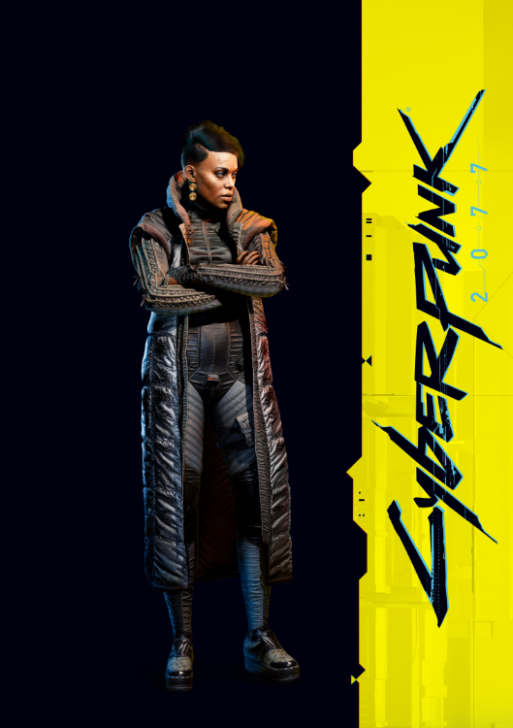 One could only hope that this kind of degenerate character imagery being pushed to the forefront of Cyberpunk 2077 is rare and infrequent. Hopefully the majority of the game will focus on more relatable faces and figures. However, given what we’ve seen so far, I’m tending to doubt that as more and more content is being revealed.

The only good part that has been unveiled so far is Keanu Reeves’ inclusion into the game, giving gamers a more grounded character to latch onto instead of the uber-freaks that we’ve seen so far.

(Thanks for the news tips dk max and Correctus)