CD Projekt Red will release Cyberpunk 2077 as expected, which is early in 2020. The upcoming RPG first-person shooter will be available to play across PC, PS4, and Xbox One on April 16th.

A lot of minds have been wondering what Cyberpunk 2077 has to offer gameplay wise given that the title has been making headlines ever since its first announcement. Well, the wait is finally over in that the devs and Keanu Reeves have unveiled the release date for Cyberpunk 2077. Thanks to YouTuber MKIceAndFire, you can check out the latest trailer here:

First and foremost, there will be no level scaling according to past reports. There are three main classes (Netrunner, Techie, and Solo) with sub-classes like Rockerboy and Corporate in the mix that you can explore as you go through the game. Full character creation is in the game. There are different body types that you can pick from, which includes different hair, makeup, and life paths (which affects your choices and decisions in the future).

Your character, who can either be male or female, goes by the name V and is fully voiced. There are six unique districts in the city, in which buildings are enterable with plenty of vertical exploration. 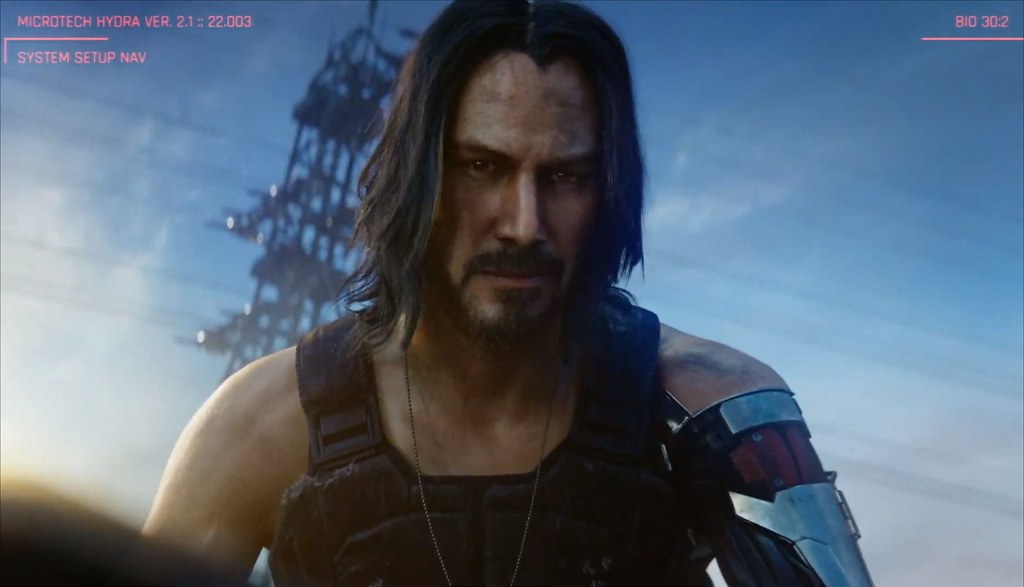 The game is set in first-person to “help with immersion” and “story-telling,” but at its heart Cyberpunk 2077 is an RPG.

And lastly, CDPR CEO, Marcin Iwiński, will talk and discuss the company’s past, present, future, and Cyberpunk 2077. Additionally, Iwiński will elaborate on a plethora of things pertaining to the company and the forthcoming sci-fi RPG which will take place on June 11th, 2019.