Idea Factory International announced additional details on the PS4 and Steam release of Date A Live: Rio Reincarnation, reiterating that two of the in-game images within the visual novel will be removed, and also that four of the images within the digital art book had to be removed as well due to Sony’s censorship policies.

The news came courtesy of a post over on the Idea Factory International website, where they explained that the four images had to be removed from the digital art book in order for it to be included in the PS4 version of the game, where-as all of the images will be intact for the Steam release. They also noted that Steam users will also gain access to the two additional CGs that had to be modified for the PS4 version of the game…

“In order to include this art book feature in the game, four pages from the art books will not be included in the PlayStation 4 version, and one page will feature one of the two modified CGs. The Steam version of the game will include all the original art from the Japanese release. […]

Idea Factory International were also kind enough to showcase the images that will be included in the Steam version but excluded from the PS4 version. 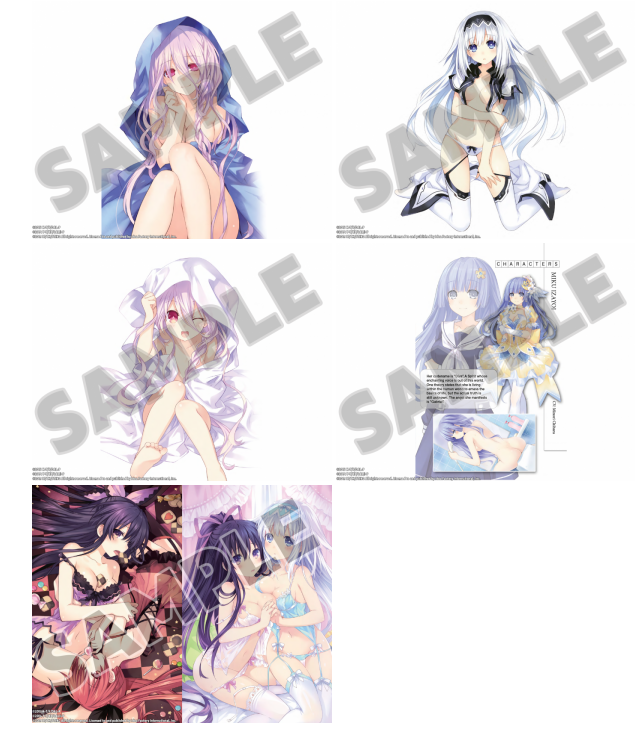 So basically this means that if you decide to get Date A Live: Rio Reincarnation, the only logical choice would be to get the superior Steam version.

Now some people might question “Why would anyone purchase the PS4 version?” well it’s likely because they have no clue that the censorship even exists.

Keep in mind that it’s not like it’s a widespread news story regarding PS4 content. For the longest major gaming news outlets refused to even address the PS4 censorship policies, and when they did they glossed over how many and what sort of games it affected, mostly brushing the issue under the rug, very similar to their reticence on the Steam bans.

A majority of gamers probably have no idea that games like Date A Live: Rio Reincarnation are even affected.

However, we’ll see what the sales look like for the game when it launches digitally on Steam starting July 23rd, and both digitally and physically on PS4 starting July 23rd in North America and July 26th in Europe. You can learn more about the Steam version by visiting the store page.

(Thanks for the news tip Narmy)