Idea Factory International’s Death end re;Quest came out during the middle of May on Steam for PC. The turn-based JRPG from Compile Heart has garnered mostly positive reviews from the PC gaming community for its combat mechanics and story, but if you were interested in taking advantage of the in-game systems thanks to some cheats.

There’s a free and premium version of a trainer available for download over on the Megadev.info page.

The Death end re;Quest cheats include the following options:

The cheats basically make it where any and everything you need to turn your team into an unstoppable powerhouse party with all the magic and money you could imagine is right at your finger tips.

There’s no special requirements to make use of the cheats, you just grab the trainer, pop it on and cheat until your heart is content. 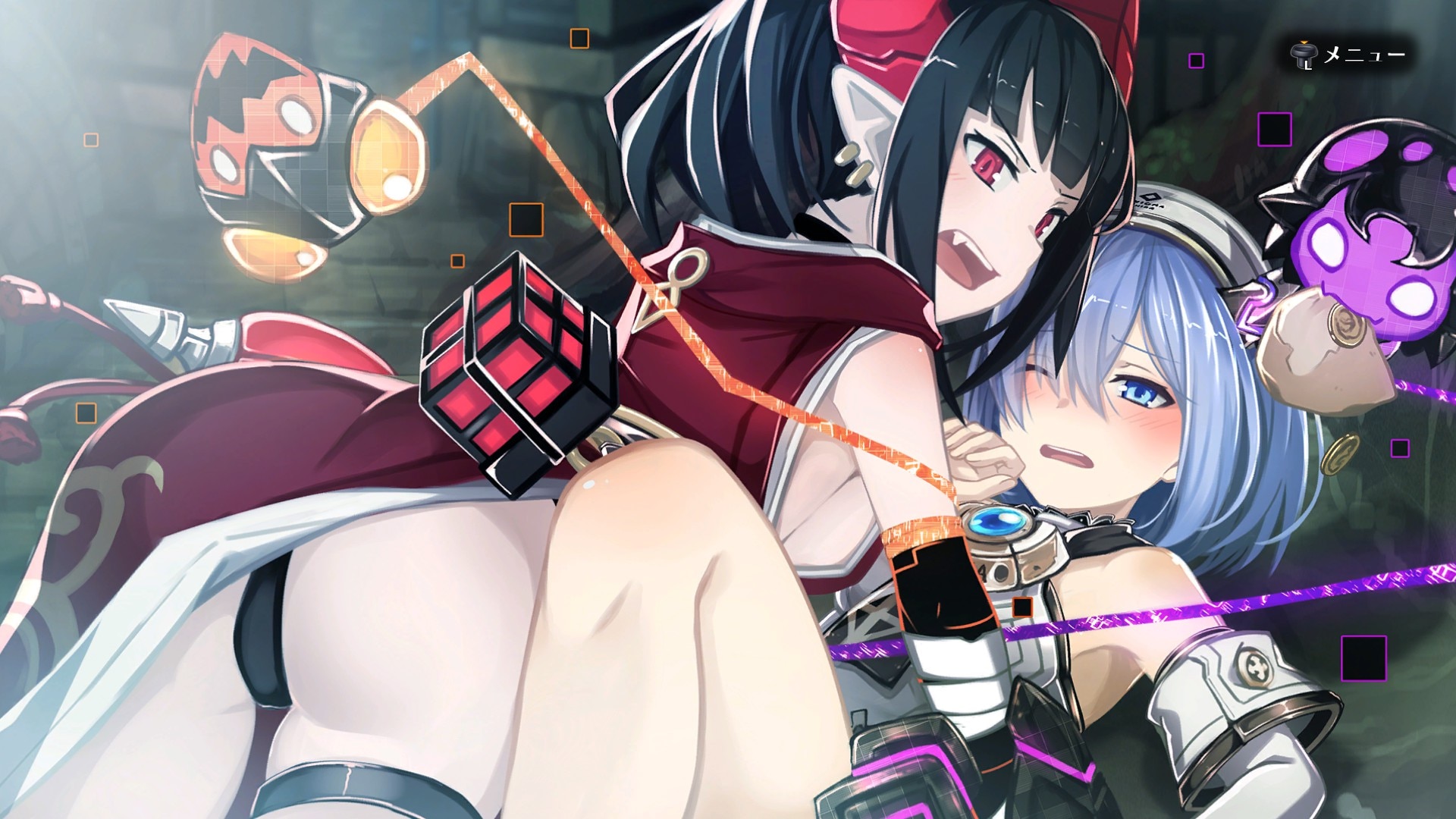 There’s also a second batch of cheats available via the Cheat Engine.

Over on FearlessRevolution.com user linkff posted up the cheat table for Death end re;Quest, featuring just over a handful of options.

You can check out the cheat table features below:

So you have a couple of options in terms of cheating in the PC release of Death end re;Quest. That sure beats playing the game on home consoles where you have to worry about whether or not your favorite title is going to get gimped by Sony’s censorship policies and you’re also locked into a draconian ecosystem that can punish you for saying naughty words by taking your games away.

Anyway, since Death end re;Quest is a single-player game you don’t have to worry about getting caught cheating on the PC version or have to skirt around the issue of getting VAC banned. You can pick up a digital copy of the game right now from the Steam store for $49.99.