Even though Dissidia Final Fantasy NT has a CERO C rating, making it 15+, the game still doesn’t let you sneak a peek at Tifa’s panties in the game.

Sankaku Complex is reporting that in the latest gameplay video for Dissidia Final Fantasy NT we got to see a lot of Tifa Lockhart’s moves on display and this included some aerial high kicks that left her legs open for some clear shots up her skirt. Unfortunately, instead of being able to witness her unmentionables, you just see… nothing.

There’s a literal black void between her legs that are in the shape of spats. You can see the video below.

You can see the black void at the 1:50 mark, where Tifa preps for the air-to-ground slash with an axe kick prep that bares everything between her legs to the audience.

You can check out the image below. 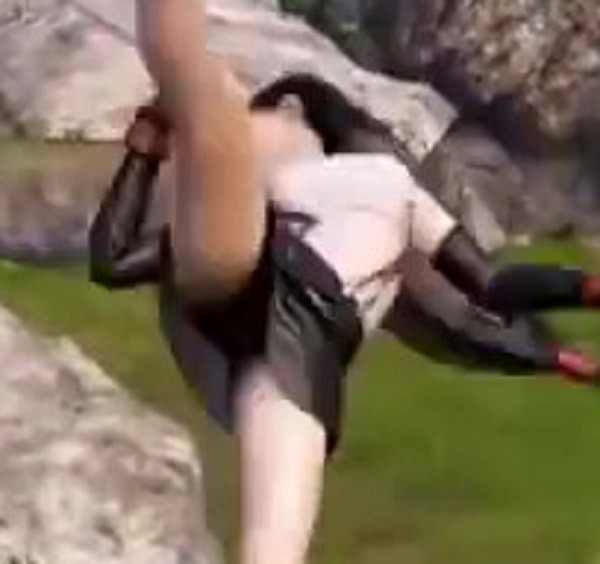 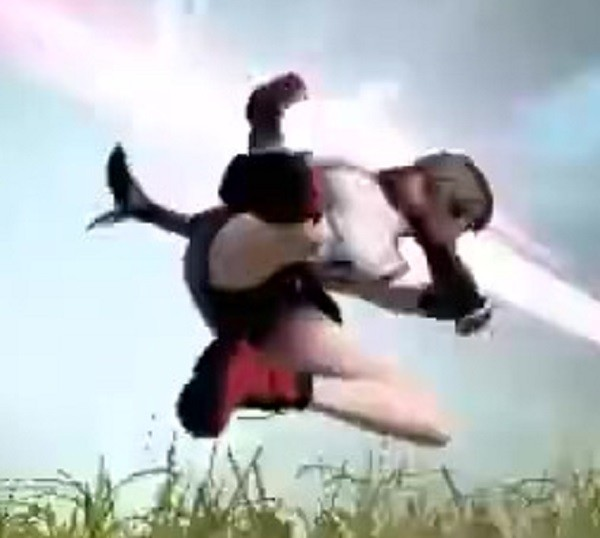 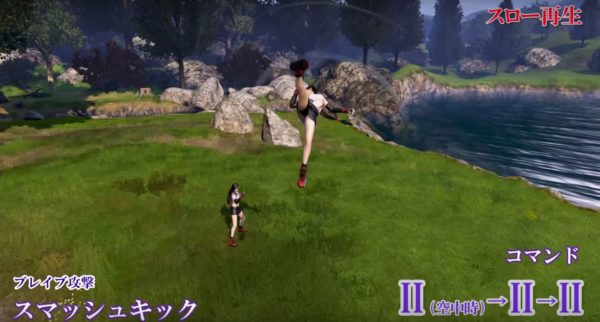 Again, the game is already rated CERO C, so it’s not like they would incur the 15+ curse for giving Tifa panties in this case. It could just be Team Ninja attempting to play it safe and avoid incurring any sort of penalties for giving her panties and then some uproar or ruckus starts over the claims of upskirt shots being in Dissidia Final Fantasy NT.

For comparison purposes, here are some screenshots from the PSP versions of Dissidia Final Fantasy on PSP, where Tifa did have white panties on where you could clearly look up her skirt. Check out the shots below. 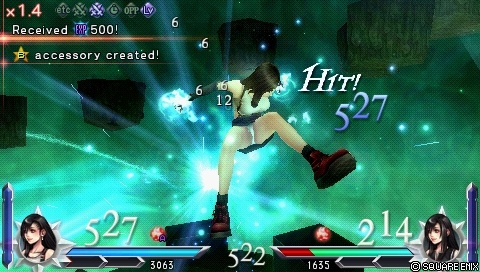 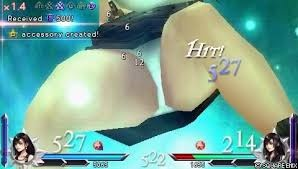 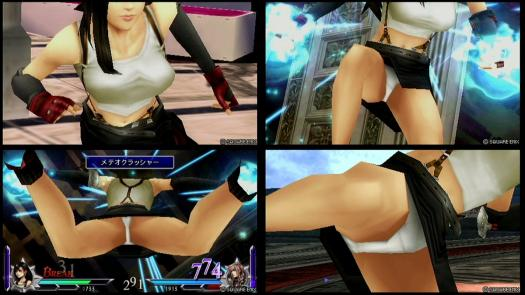 [Update:] There’s also a video that showcases the different characters in the past PSP Dissidia games where they were given panties instead of a black void of nothingness. You can check out the video below, courtesy of Lion Heart.

Alternatively, it could be Square budding in to ensure that no panties are on display in the game. It’s hard to imagine that Team Ninja would be the ones opting out of including panty shots given that the Dead or Alive series is filled with upskirt shots, and that’s not to mention that the game director for Dissidia Final Fantasy NT recently mentioned that they purposely made Tifa’s boobs jiggle, coming shortly off the controversy where Square Enix’s Tetsuya Nomura mentioned that they were directed by the Ethics Department to ensure no boob jiggle was present in Final Fantasy VII Remake.

So who do you think the culprit is for making the black void present between Tifa’s legs? Team Ninja? Square Enix? Or Sony and their Censorship Officers?

(Thanks for the news tip Jigsy and Brad Donald)