[Correction:] Originally the article stated that there was no R18+ patch planned, but some people pointed out that the patch would be to uncensor what was censored for the Steam version and not necessarily an R18+ patch. The language in the article has been modified to reflect this.

[Original article:] Taiwanese developer Simon Creative and Storia’s Food Girls was indefinitely delayed from releasing on Steam for quite some time. Even though they had planned to release the all-ages version on Steam back on December 14th, 2018, Valve denied the game’s release until the developers  removed any hint of what might be considered adult-themed content, as well as completely change a character from appearing in the game as a loli. So Food Girls was delayed all the way to June 6th, 2019 where it finally launched on the Steam store for $19.99, with the loli character replaced and no adult content present in any capacity.

What’s more is that there will be no adult content, even as part of an R18+ off-site patch. Over on the forums, Steam user Ai pointed to an article by Taiwanese website GNN where they reported that the loli character in the game was replaced with a more mature looking character, and that Simon Creative has no plans on adding any adult themed content at all. 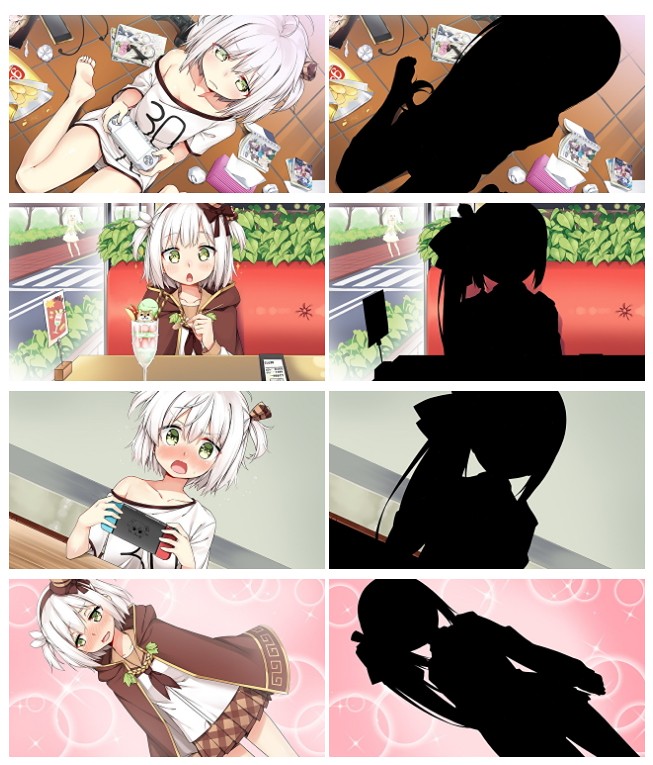 “Our games will not have underage pornography, nor will there be general adult pornography.”

While some people were willing to accept this censorship if it meant that an off-site uncensored patch was at least in the works at some point, Steam user Zilong Bó​’ài Fěn posted a link to additional comments from Simon Creative, who reiterated their stance over on their Facebook page. They not only confirmed that there was no adult content but that there were no plans to release apatch for fear that Valve might boot them off of Steam, which has happened in the past to some adult games that were retroactively banned, like Mega Milk Story.

In a post revealing that they added Japanese voiceovers to the game (although there is no English language version of the game yet), they also stated…

“In accordance with Steam’s policy, lacking permission to furnish an external patch might possibly result in the game being forcibly taken down from [Steam’s] store, so only officially approved patches will be available on Steam. We won’t be supplying any additional external patches.”

This did not go over well with some gamers, and there’s already a thread warning gamers away from the Steam version of Food Girls.

The fact that Simon Creative won’t even be providing a patch off-site to restore the original version is quite telling what sort of chilling effect Valve’s game bans have had on some developers. In this case, Simon Creative seems intent on doing everything possible not to end up on the Waifu Holocaust 2.0 banned game list, even if it meant heavily censoring Food Girls more than it already was and also not even releasing an uncensored patch off-site.

Happy Hand was also almost in a similar situation with Niplheim’s Hunter, when Valve at one point nearly forced them to censor out an entire character, but later Valve relented saying it was a “misunderstanding”. Neko Nyan also was forced to make changes to Hello, Goodbye, but it wasn’t particularly clear what changed that allowed them back on Steam. On the upside, both Niplheim’s Hunter and Hello, Goodbye are available fully uncensored over on MangaGamer’s store page.