Back in 2018 Valve had stated that anything that wasn’t “illegal” or “straight-up trolling” would be allowed on the Steam store so long as it utilized the adult filters that they put into place. They reneged on that pretty quickly when they started banning a bunch of anime-style games and visual novels from certain kinds of developers. Well, it appears as if things are going back to the way they used to be before the Waifu Apolocalypse hit, and some developers are forced to censor their games for the Steam release while offering patches off-site. That’s exactly what Illusion had to do with Koikatsu Party, which was originally banned from releasing on Steam, but then made a return recently with an off-site uncensored patch available on Illusion’s website.

Illusion Soft launched Koikatsu Party censored on Steam, which only includes the character creation portion of the game. You can get the censored version from over on the Steam store for $59.99.

Simply click on the giant banner that says “Koikatsu Party Special Patch” to download the .exe installation wizard. Follow the instructions to install the patch and then enjoy all of the sexy-time that Valve didn’t want you to experience or see.

You can see what Koikatsu Party is like with the trailer below from EroGuySensei.

So as mentioned, there are multiple parts to the game, including the character creation aspect that allows you to build your very own waifu.

Once you get done building your waifu you then get to role-play as an academy student, romance your waifu, and then engage in some hardcore coitus. I’m pretty sure it was the academy sex part that saw Valve tense up their pucker-hole and drop the banhammer on the game back in April. 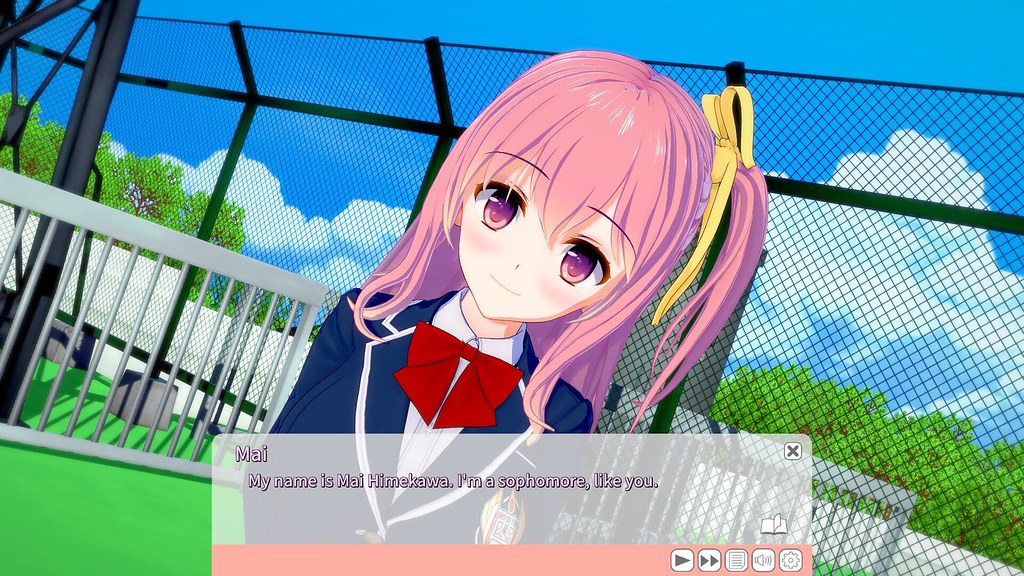 After Illusion removed the naughty bits Valve appeared to be fine with Koikatsu Party. However, you’ll have to make the extra trip to the studio’s official website to grab the uncensored patch.

In the grand scheme of things, so long as you can get the game in English, and access the uncensored parts via the R18+ patch, then it’s better than nothing. And besides that, at least the game was restored to Steam, which is more than what can be said for a bunch of other games that ended up on the Waifu Holocaust 2.0 list.

However, if you would prefer purchasing the original Japanese version, you can do so from the official Illusion website.