Handful of visual novels and their R18+ patches have been banned from Steam. One includes Banana King’s second attempt to get The Last Girl: Janna’s Diary of Shame onto Steam after Valve let his other game through, Broke Girl, but alas it was still denied entry.

The Last Girl was banned on June 1st, 2019, according to its SteamDB entry. Banana King had submitted the game for a store page approval for a second time back on May 26th, 2019, but days after submitting the game, it was banned. This is actually the second time that the game was denied entry on Steam. The first time it was banned on November 2nd, 2018, but the app ID wasn’t completely barred. Nevertheless, Banana King tried again under a different app ID but it was still banned… again.

Banana King probably thought that if Valve approved the uncensored release of Broke Girl on Steam that maybe the Taste Police that was curating games would give The Last Girl approval, but alas fate was not on the King’s side.

The same applied to Dieselmine’s Material Girl 2, also known as Poor JK Sakura’s Pursuit of Happiness 2. Paradise Project and Dieselmine’s follow-up to the 2017 ero-RPG wasn’t even allowed to get its store page approved.

According to the SteamDB entry Material Girl 2 was banned on June 1st, 2019. Now before you assume that the game was too raunchy for Steam or that Valve didn’t want the developer’s game on their storefront, keep in mind that the original Material Girl is available right now on the Steam store for $1.99.

Now it’s possible that since the original Material Girl launched back in the middle of 2017 before NCOSE caused the first Waifu Holocaust, Valve was a lot more lenient toward such games. It was still the all-ages version of the raunchy RPG, so all of the hardcore, explicit content was removed, as opposed to the version currently available over on the DLSite store page.

It’s interesting that Valve still allows the original game on the platform but denied the sequel’s release on Steam. They didn’t even approve for the store page to go live.

Oddly there hasn’t been any mention of Material Girl 2 on Dieselmine’s main website. So it could be that Valve banned the game before it was properly announced.

Additionally, the R18+ content for G-senjou no Maou – The Devil on G-String was also denied. The main game is already currently available on the Steam store for $19.99, and has been available from AKABEiSOFT2 and Sekai Project since 2015.

It appears Sekai Project wanted to offer gamers the R18+ content right from the comfort of the Steam store, but Valve was quick to shut that down.

The reason for denying the release of the R18+ content for G-senjou no Maou – The Devil on G-String is likely to do with the fact that there’s a loli in the game, and we all know how Valve feels about lolicons. 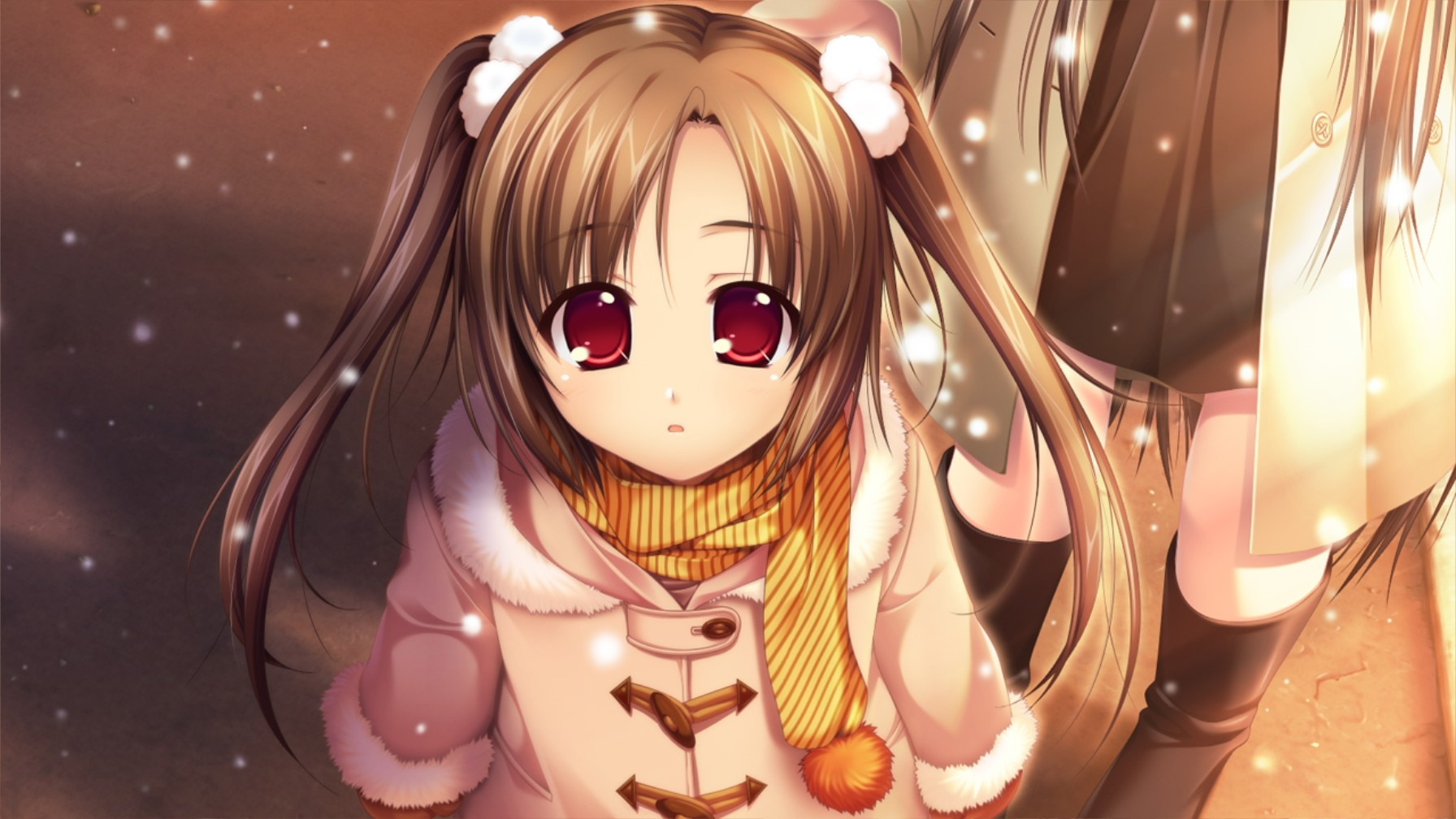 Then again, it could have been denied for another reason but it’s not like Valve makes public posts explaining why they ruined the hopes, dreams, and (most importantly) profits of developers. The good part is that you can get your hands on the R18+ version of The Devil on G-String from Amazon Japan. Alternatively you can purchase The Devil on G-String from Denpasoft’s store along with the R18+ patch.

Last but not least is a game whose name I wasn’t able to track down. It looks like it could be Chinese but I couldn’t entirely make out all the characters due to the font style, so I wasn’t able to search up the title of the game. Additionally, I wasn’t able to find any similar images to the header. All I know is that it was banned on June 1st, 2019 along with the others, according to the SteamDB entry.

The problem is that there’s no listing of the developers or publishers involved, and no title was given since the store page was outright denied by Valve. The only thing we do know is that it was originally submitted back on April 11th, 2019.

[Update:] I was informed that the last game is ろーるぷれいんぐがーる, from Tryset. It originally came out way back in 2011. Why exactly was the game banned? Not sure, but according to the DLSite store page, it’s probably to do with the fact that the main character is in school. So while Valve allows some games through set in schools, other games get banned outright even if all the characters clearly don’t look like kids.

Some of these games will join the Waifu Holocaust banned game list for the first time, while others like The Last Girl will be making a second trip to the list.