Some Filipino anime fans are reporting that the Movie and Television Review and Classification Board in the Philippines have come down on the television airing of Viz media’s My Hero Academia. Specifically they targeted the character Momo Yaoyorozu, who apparently had her cleavage and midriff censored.

Sankaku Complex picked up the news from a Filipino Twitter user going by the handle of gemmi. They shared off-screen shots of the episode where Momo’s entire mid-section was basically blurred out, despite being rated TV-PG.

Things the Philippines did: that

They really did Momo dirty 😂 pic.twitter.com/M349OnUjwO

Other Filipino users also took digs at the MTRCB for censoring the episode, making a thread about the censorship over on Reddit while creating a Drake meme out of the predicament. 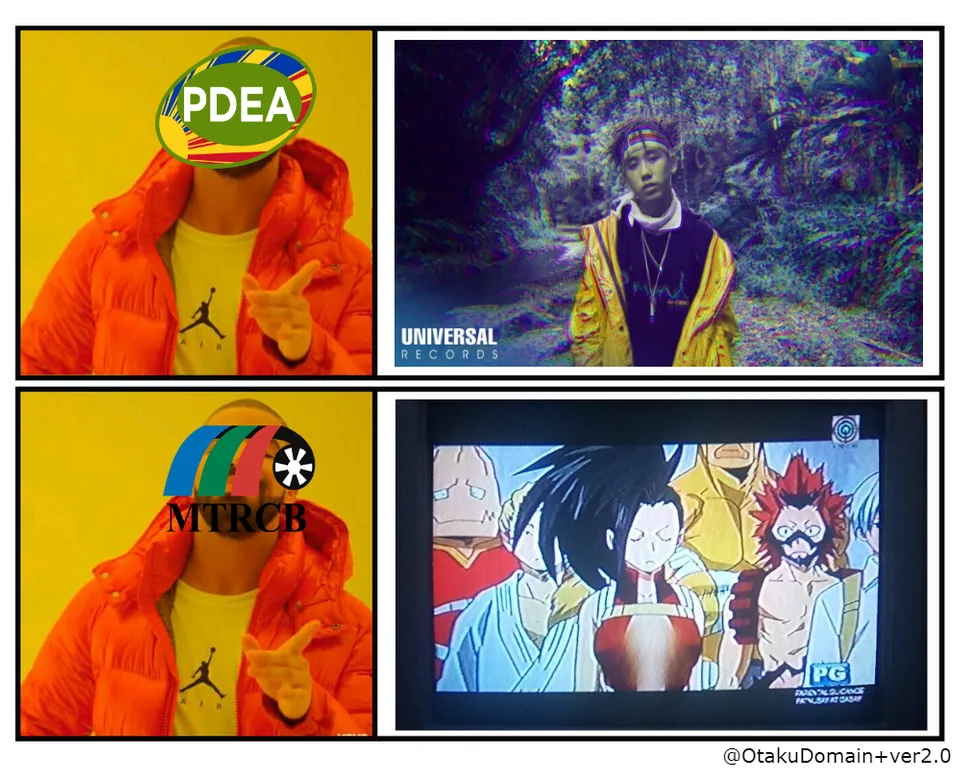 As pointed out by Sankaku Complex, this isn’t the first time that Momo has been hit with the censorship banhammer.

Indonesia also censored Momo’s navel-baring outfit back in March of 2019 for a cover of My Hero Academia, completely covering up her mid-section and cleavage with a cheap paint-over job. 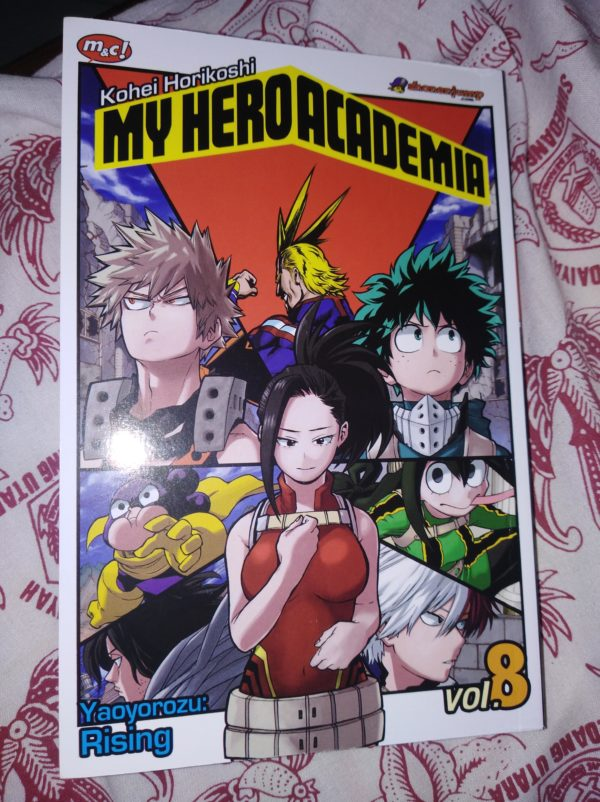 It looks like poor Momo just can’t catch a break from all the prudish censors who can’t stand the sight of cleavage running wild from large-breasted anime chicks.

(Thanks for the news tip FightSJWCensorship)