Some developers have managed to weave their way through the maze of Valve’s inconsistent and byzantine-like content policies. One of those developers happens to be KENZsoft, who – under the publishing guidance of Denpasoft – have managed to hit two for two out of the park with getting an adult game released on Steam without any problems. What’s more is that they even have the uncensored R18+ DLC that removes the mosaic censorship… on the Steam store page itself!

Yes, you can purchase Super Naughty Maid 2 and get the free R18+ uncensored DLC from over on the Steam store.

There was no need to have the patch available off-site and then sneak a mention of it onto the forums or convince someone to tweet about it on social media. You can get both the game and the faptitude amplifier from the same place. It’s like having double bacon cheeseburger and big-boobed strippers with a play-scape next door so you can eat burgers, grab titties, and keep the kids occupied all in one location. 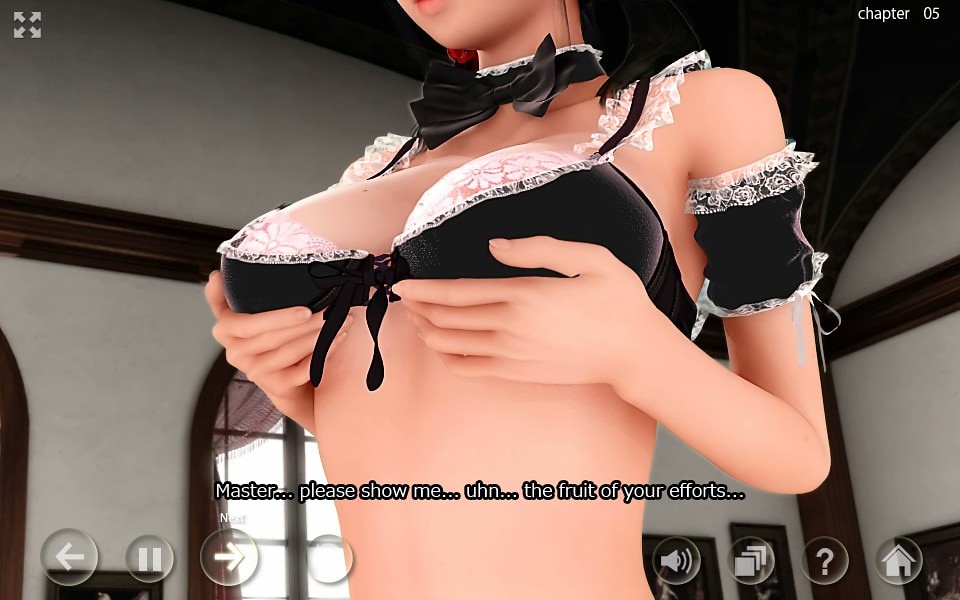 Super Naughty Maid 2 centers around a hot, busty maid named Leona. She is your personal servant, but she doesn’t just keep your house clean… she also keeps your manhood clean too… with her tongue.

<KENZSoft’s title features over 60 minutes of Leona’s voice, enhanced animations and improved “softness” with every motion the naughty maid makes, along with the introduction of additional scenes and scene variations compared to the original Super Naughty Maid.

There’s also optional English subtitles available, so that you can very easily follow along with what Leona is saying, assuming you care about that sort of thing. 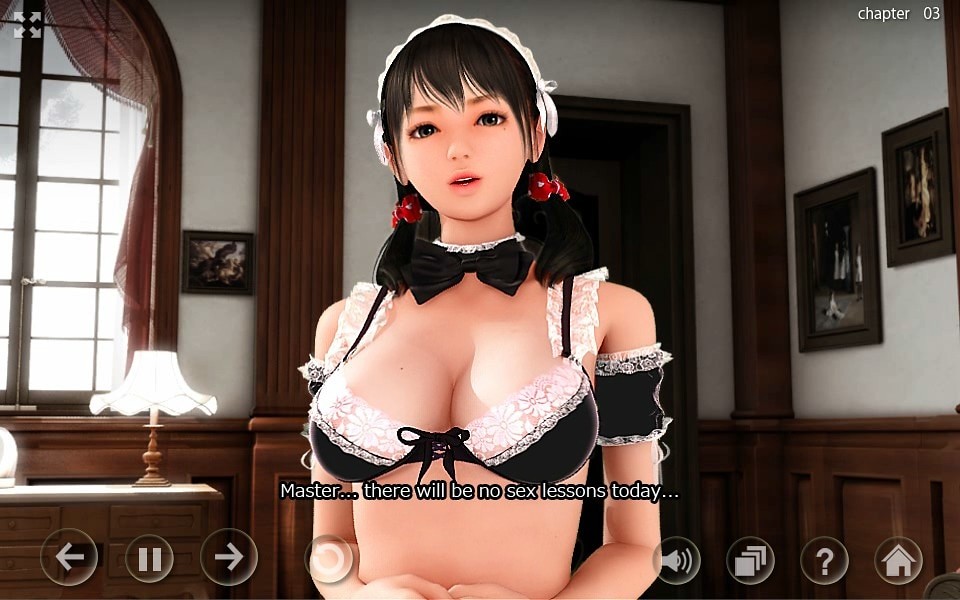 Keep in mind, though, that Super Naughty Maid 2 isn’t really a game. It’s more like an interactive movie with a few different scene selections and some light control options to move you through the scenes. So if you were going in expecting a full-fledged 3D sex sim, you’ll have to look elsewhere… like Gray or Sexbot Quality Assurance Simulator.

Anyway, if you still want to get your hands on Super Naughty Maid 2, you can do so right now over on the Steam store for $15.99, or you can head to the Denpasoft store page and purchase it directly from them.

(Thanks for the news tip Mitsuru Kirijou)