MangaGamer was fighting tooth and nail to get Sukera Sparo’s The Expression Amrilato onto the Steam store after Valve falsely accused the game of promoting the sexual exploitation of minors and indefinitely withheld its release. Well, all of the noise making and digital hollering that gamers shouted out into the social media metaverse paid off, because Valve actually changed their minds and allowed The Expression Amrilato onto the Steam store.

You can currently pick up a digital copy of the game from the Steam store for $24.99.

According to a post on the MangaGamer blog, they explained…

“We want to thank all of you who lent us your support over the past few days! After hearing about the recent news, we were approached by Valve and they expressed their interest in carrying The Expression Amrilato on Steam! Even better, we were able to work with them to ensure that The Expression Amrilato is being released on Steam without any changes to the content.”

This comes after the game was indefinitely withheld from release back on June 14th, 2019, where it launched on the MangaGamer store and on GOG.com of all places.

Valve’s reason for withholding the release of the visual novel? They claimed it sexualized minors, but refused to explain how.

Visual novel fans and anti-censorship activists kept up the pressure while MangaGamer made it clear that they were not going to back down, even championing the fact that they received support from the National Esperanto Association of Japan for the game’s edutainment value.

One of the translators at MangaGamer also took Valve to task in a Twitter thread excoriating the distribution’s platform for labeling the visual novel as having “sexualized minors”. 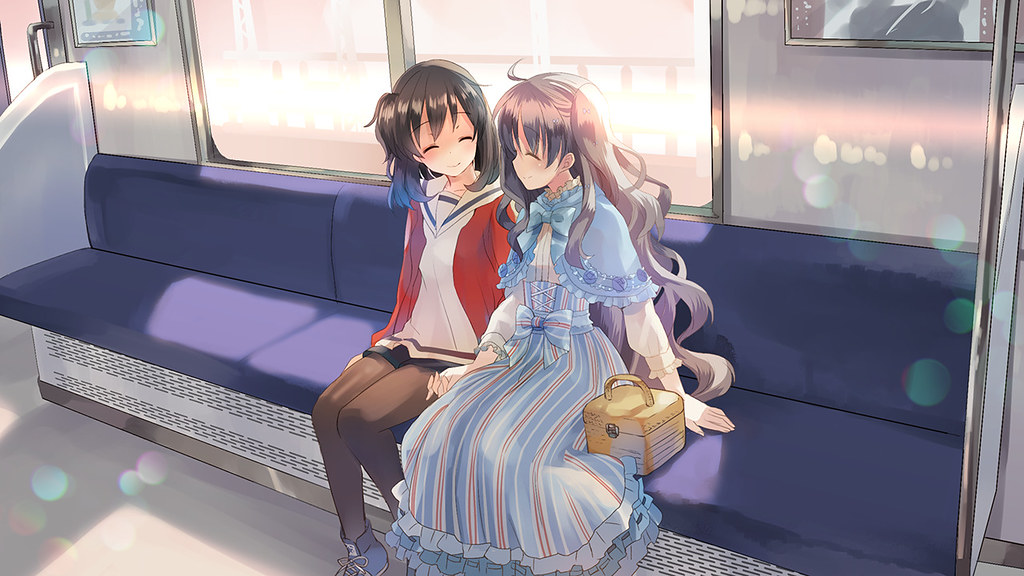 Whatever happened behind the scenes managed to flip a switch in the mind of the “Taste Police” at Valve and they decided to approve The Expression Amrilato for release on Steam. This is one of the rare cases where the game didn’t get censored or get banned and end up on the Waifu Holocaust list.

So now you can check out the yuri visual novel about learning Esperanto by picking up a copy on the Steam store. However, it might be wise to support MangaGamer directly if you really want to send a message to Valve.