Bloodstained: Ritual Of The Night Nude Mod Strips Down Miriam

Artplay and 505 Games’ Bloodstained: Ritual of the Night seems to have done well enough to possibly become a brand new franchise, which is good if you’re a modder because it means getting more of Miriam and more ways to mod her appearance into something more… delectable. Heck, even if you’re not a modder you can still enjoy the fruits of their labor, given that they’ve already started chipping away at her safe-for-work attire, giving her something more blood-inducing to embrace.

The first series of nude mods have become available, courtesy of noodtiddies. You can download the bundle package of Bloodstained nude mods from over on NexusMods.com.

The “Topless Miriam” bundle is somewhat of a misnomer given that it doesn’t just contain Miriam topless, but also bottomless, as well as with tattoos, no tattoos, and completely nude, complete with fully detailed genitalia. You can click the image below to see the fully uncensored version of the mod. 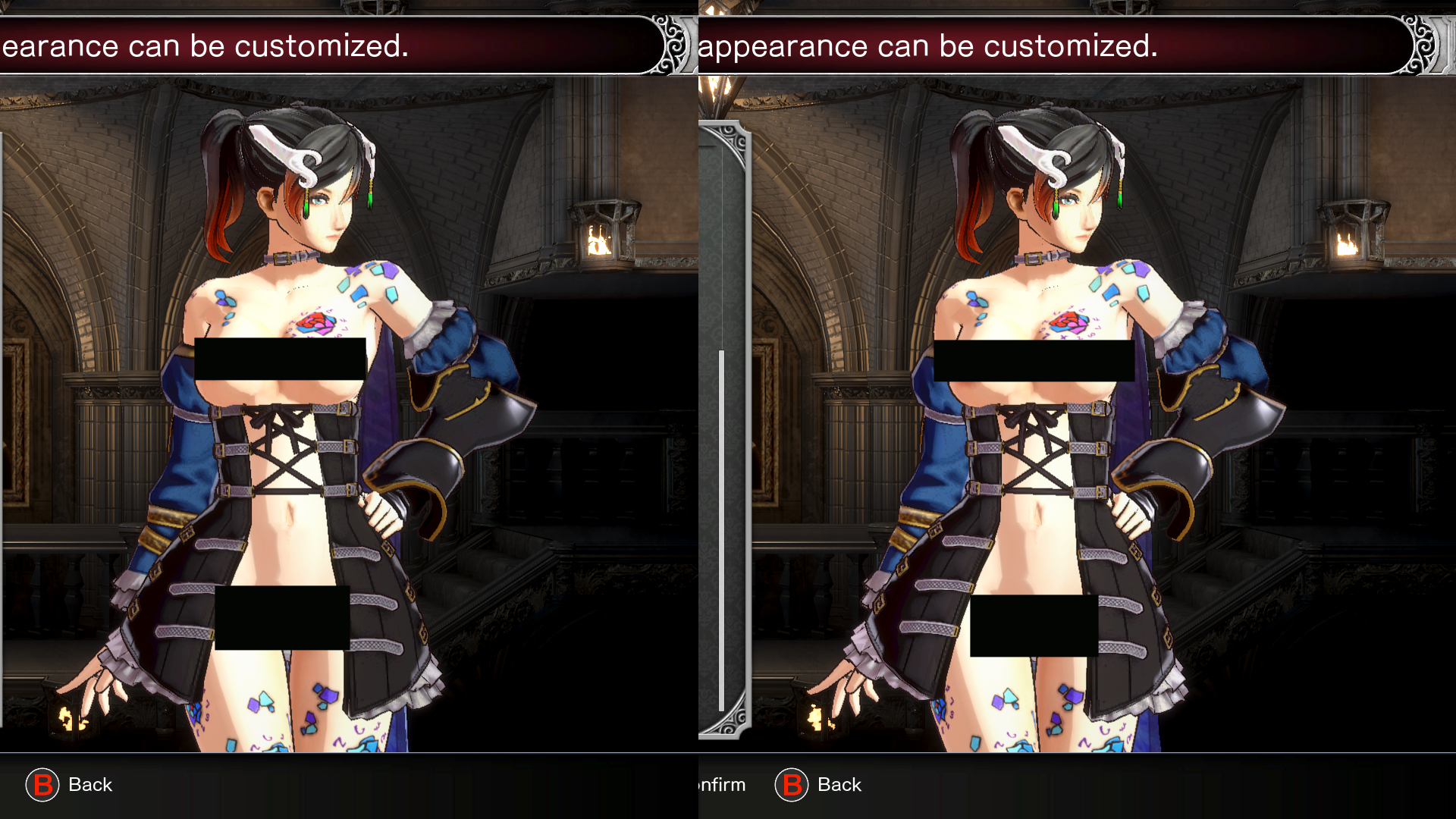 As you can see, the cool part about it is that not only do you have the tattoo and non-tattoo versions to work with, all of the other customizations also appear, including being able to modify Miriam’s hairstyle and hair color, as well as the accessories she can wear.

Noodtiddies also gave gamers the option to deck Miriam out with the skirt and panties option instead of the skirt and spats that she features in the base game. 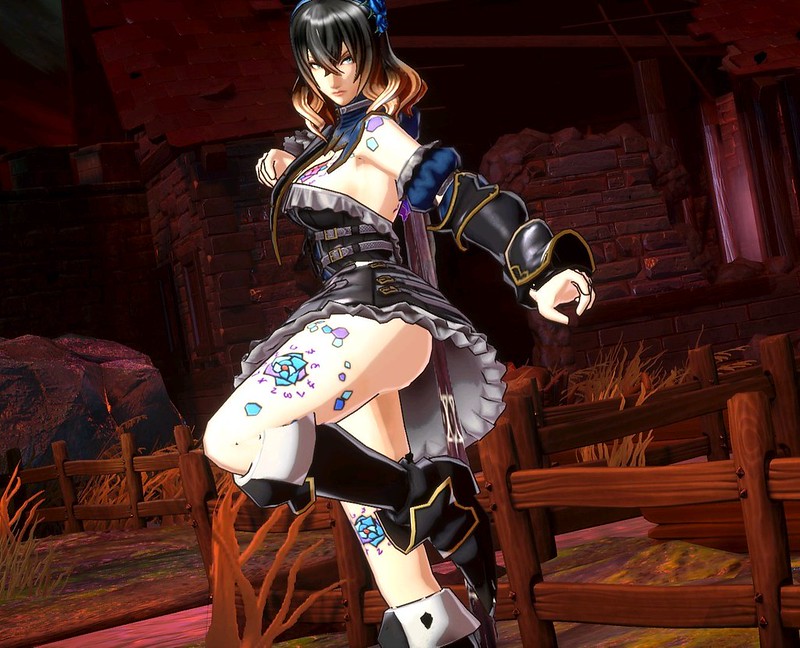 There’s also the option to have Miriam wearing boots or to hide her boots while nude. 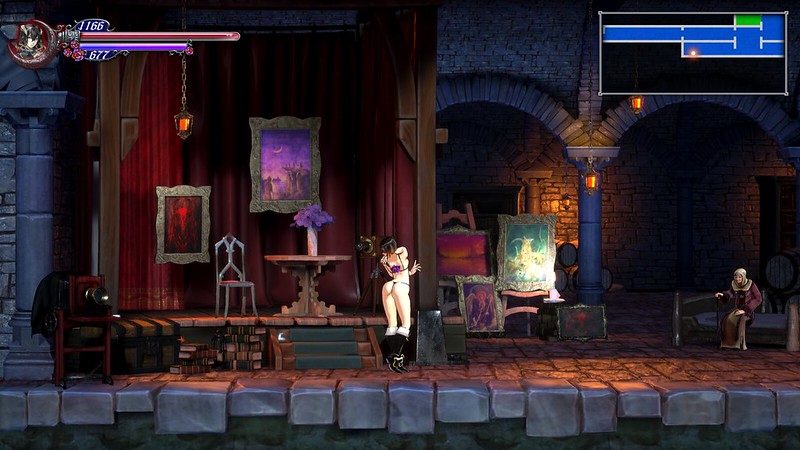 This will give you a little extra something to play around with to help spice up the night in Bloodstained, with a ritual of raunchiness.

There’s also one other mod being worked on by Chinese modders that you can grab as well. It’s still in its prototype stages but it offers you some alternate sexy-time options as well.

User divineK has a link to the 3DMGame file in his post, which you can download from the Loverslab forum.

Modders still aren’t done with Miriam, though. They seem to be having a field day experimenting with new clothing options and nude mods to keep the fans of Bloodstained: Ritual of the Night coming back for more like a thot-thirsty hound of the night.

You can grab a copy of the game for PC, PS4, Nintendo Switch, or Xbox One, but only the glorious PC master race will be able to get their hands on the nude mods.