The English translation of the Edens Zero manga in Germany appears to be censored. Some users have posted up the scans of the translated version that was released through the official distribution channels and a panty-stealing scene from Chapter 54 of Edens Zero has been completely censored in the official release.

German Twitter user and manga YouTuber Bene posted up the comparison shot from the latest translated chapter of the series, and noted how in the original Japanese release you can see where the character Paul steals Rebecca’s panties using his special skills.

If you’re unable to see the image in the tweet you can see the larger comparison between the two shots below.

The anime imageboard also noted the difference in the two releases, posting comparison shots between the version that JB translated for the Mangadex community and the version that was released via the official distribution.

You’ll note that not only did they remove the the shot of Paul holding Rebecca’s panties, but they also changed some of the dialogue as well, adding emphasis on Paul’s character by having Rebecca call him a “creep”. You can see the comparison between the two pages below, with the Mangadex translation at the top and the official release at the bottom. 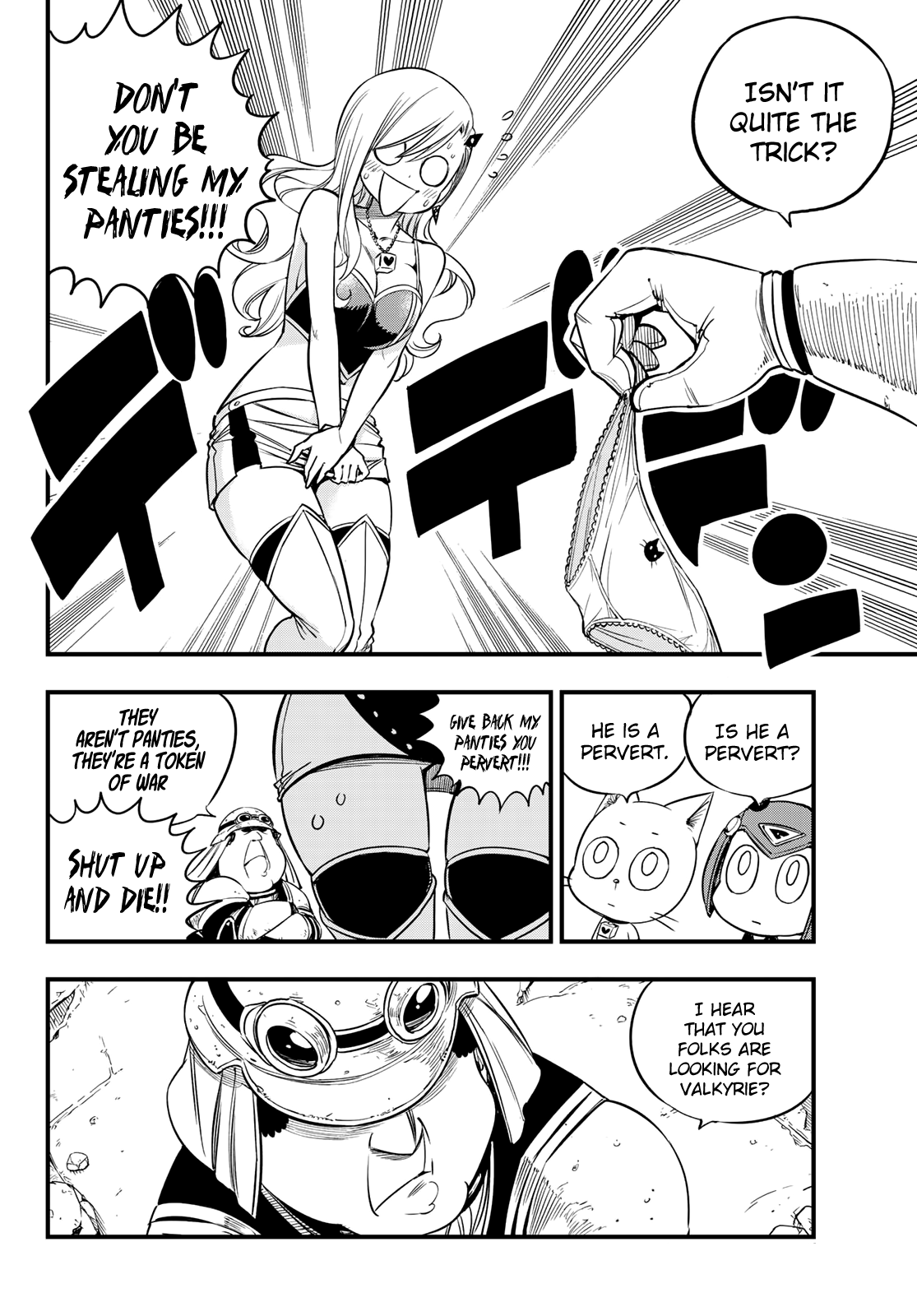 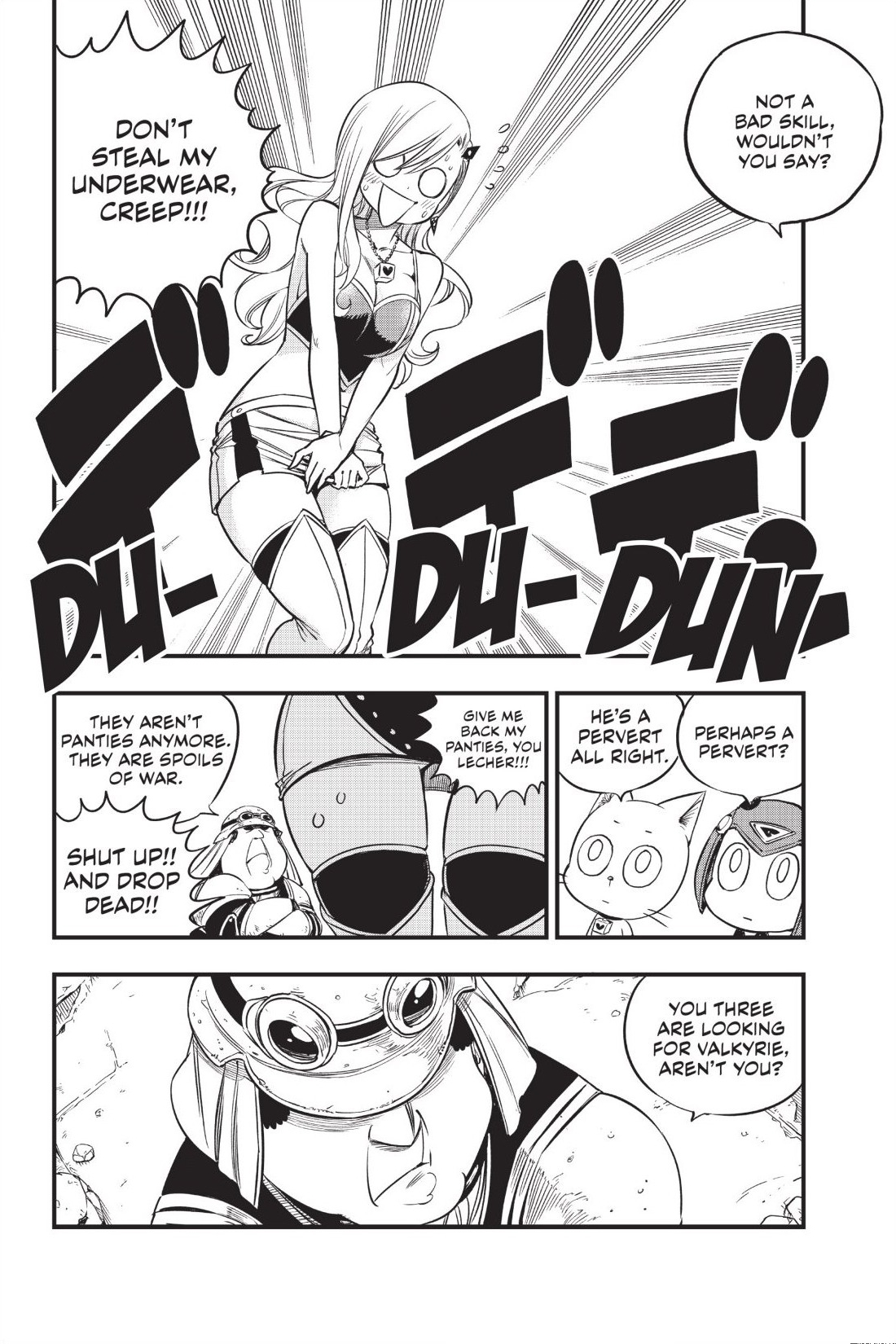 This isn’t the first time a German manga release was butchered during the translation process. We saw a similar case of censorship with Éclair Blanche’s manga release back in June of this year.

Expect the censorship to keep increasing, since people have either ignored the censorship, stifled it by attacking the people reporting it, or made excuses for it because they claim the fictional characters are “underage”. This is how Sony’s censorship policies have gone through basically unchallenged, since majority of the media supports the censorship policies and most of social media sites are dominated by Leftists, so they suppressed just about any attempts to get Sony to change the policies. As the censorship escalates in games and continues to rear its head in anime, it will also continue to escalate in manga unless people finally stand up and say enough is enough.