The National Center Of Sexual Exploitation, once known as Morality in Media and currently the biggest threat from the sect of Christian Justice Warriors (also known as CJWs), is once again trying to rally support to get content censored on Steam.

Sankaku Complex picked up the news from a post over on the NCOSE website, where the company has performed a mid-year rally to shame companies that have yet to kowtow to their will, which includes Steam.

In the post, Valve’s digital distribution storefront is at the bottom, and NCOSE explains…

“Last year, after receiving lots of feedback from supporters like you, Steam asked some creators of video games that depicted sexual violence to remove those inappropriate materials. They threatened to pull the games from their platform if the game creators did not comply. However, after getting fierce backlash from the opposition within the gaming community, Steam reversed its call and created a new “allow everything” rule. Now, games that depict rape, sexual violence, and exhibitionism are promoted and available to more than 35 million minors who use Steam. We’ve seen how Steam crumbles under pressure, so we’re asking you to help us put the pressure on Steam!”

Perhaps CJWs would prefer if America were as strict and oppressive as China?

Anyway, NCOSE was actually the one that first rallied support using Left-wing talking points about sexism and misogyny to get other media outlets to lambaste Valve for allowing the game House Party on Steam uncensored. This led to a lot of scrutiny and hand-wringing about possible legal investigations, resulting in the original Waifu Holocaust.

There was ample pushback from the community when they saw that many of their favorite anime games and visual novels were on Valve’s chopping block. So the company decided to listen to common sense and implement adult filters so Adults Only-rated games only showed up for people who specifically had their profile filters set to view AO games. Otherwise, adult games do not show up for average Steam users. 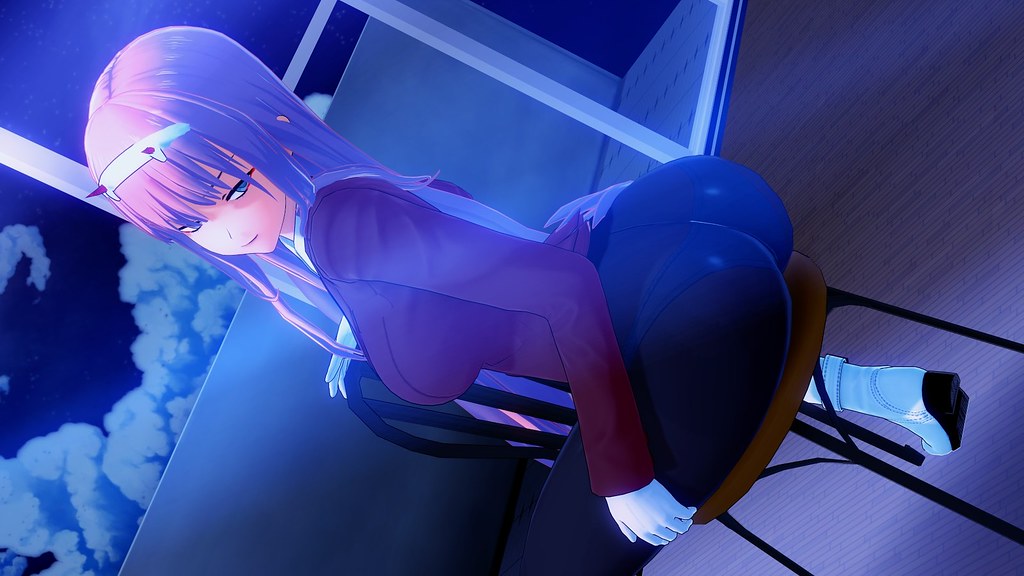 Originally NCOSE had bragged about being responsible for the initial Waifu Holocaust, but later they lamented that Valve listened to the beck and call of capitalism and put their consumers first.

Now despite some of Valve’s employees going “rogue” and banning a great number of games during the Waifu Holocaust 2.0, they still allow plenty of naughty games on the platform, as evident with the popularity of games like Koikatsu Party and the widely popular VR Kanojo.

So now NCOSE is looking to rally support again, and are hoping to get these kind of games banned. They’re encouraging people to tweet at Steam, using hashtags…

“Put the pressure on Steam through social media by sending out these pre-written tweets
@steam_games please protect the millions of young gamers who use your platform. Create an opt-in 18+ category, so they’re not automatically exposed to sexually graphic games. #parentingtips #onlinesafety #EndExploitation

“@steam_games why are you promoting games that depict rape, sexual violence, & more to the 35 MILLION+ minors using your platform?! You are contributing to rape culture in a world where women, children, and LGBTQ+ persons are sexually assaulted every day! #TimesUp #EndExploitation

“@steam_games appears to think it’s okay to promote games depicting rape, sexual violence, and more to millions of minors. If you disagree with them and want your voice to be heard, click the following link to email Steam execs: https://oneclickpolitics.global.ssl.fastly.net/messages/edit?promo_id=3829
Reach out to Steam executives directly via email to let them know you want automatic protective measures in place for minors who use their platform.”

Basically, this is just a reminder that gamers have no allies in the fight for freedom.

This is a battle that we’re fighting on an isle of solitude, in a war that wants to strip you everything you enjoy in life.

Whether it’s from the Left or the Right, just remember that the only way video games can be preserved is if gamers rise up to preserve them, otherwise they will be lost to the hordes of censorious dictators and busybodies who hate that you have a right to freedom and equally hate the video games you enjoy.

(Thanks for the news tip FightSJWCensorship)