The upcoming visual novel from iMel, Raspberry Cube, is censored on PS4. The game’s CG sequences will be uncensored on the Nintendo Switch, which is why the Switch version received a higher CERO rating than the PS4 version.

NintendoSoup picked up the news from the Japanese website Switchsoku, where they spotted the rating differences via iMel’s official product listing.

Nintendo mentioned previously that they don’t care what third-party developers make so long as it’s properly rated by the regional ratings boards. They further stated that if platform holders censor third-party games it would restrict the developer’s creative freedom, which is why they resigned  themselves from censoring third-party games.

So what was the reason for the Switch receiving a higher rating? Well, as pointed out by GoNintendo, the Switch doesn’t censor out all of the risque and raunchiness that was featured in iMel’s visual novel. This includes panty shots, upskirt shots, cameltoe shots, and lots of fetish shots. 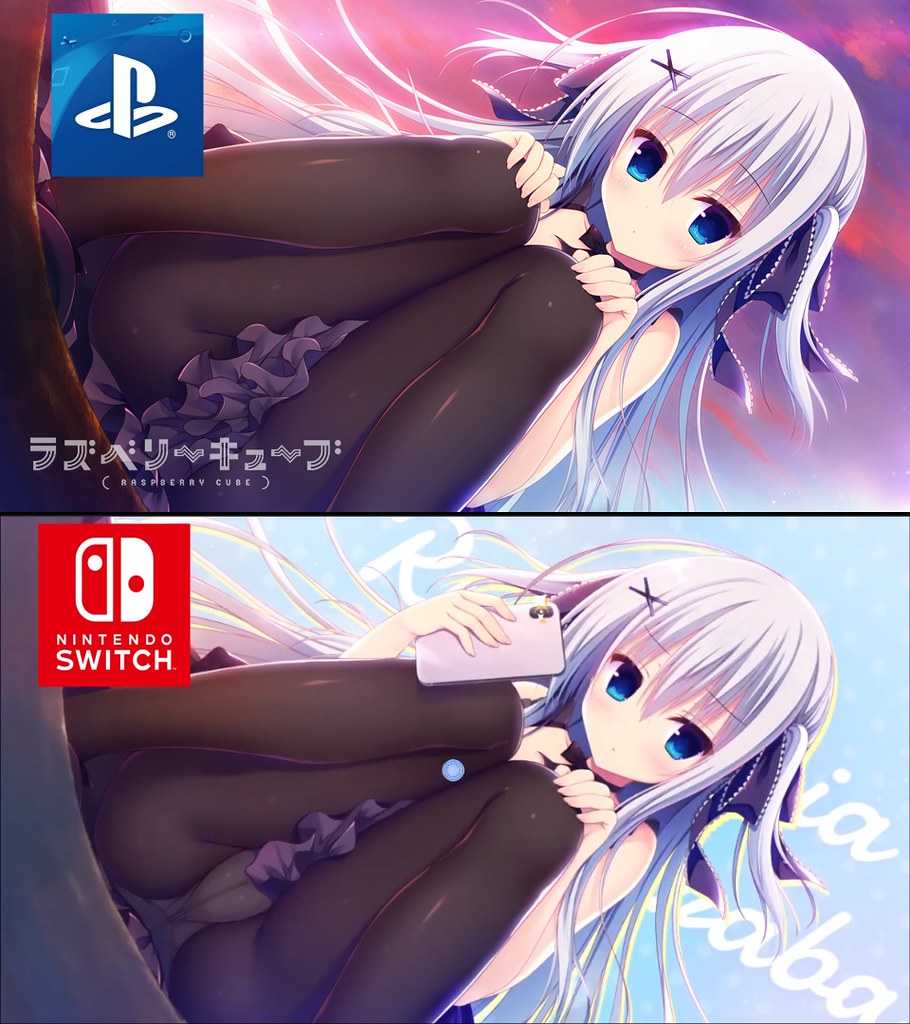 We also get an idea of what the other CG sequences are like in the opening movie trailer, which you can view below, featuring the Switch version of Raspberry Cube.

The visual novel will be available both digitally for the PlayStation Store and Nintendo eShop, as well as physically at participating Japanese retailers.

Gamers Stateside can easily get their hands on Raspberry Cube for the Switch by simply switching their home region in their Nintendo Network profile to “Japan” and then browsing the eShop from their Switch to purchase a copy of the game from there. You might need a Japanese points voucher from Play-Asia.com in case your PayPal account doesn’t work for purchases.

As for PS4 gamers, this is yet another title added to the ever-growing mass of games on the PS4 censorship policy game list.