Artisan Studios and Idea Factory International’s Super Neptunia RPG landed on Steam, Nintendo Switch, and PS4 on June 20th, 2019 after initially releasing censored in Japan on the PS4. The game sports a turn-based, hand-drawn adventure from the Canadian studio taking crack at the Neptunia franchise. For gamers who don’t want to bother playing through the game the normal way, there are some Super Neptunia RPG cheats to help you out.

The first cheat trainer is available for download from over on the MegaDev.info page.

The Super Neptunia RPG cheats are listed below:

Take note that some of these cheats are free and some of them are premium, so you’ll have to weigh whether or not the cheats provided by MegaDev are worth the price of membership.

There’s another cheat trainer available for download, but it, too, is also premium. You can grab it from over on CheatHappens.com.

Again, it’s a premium trainer so you will have to put coin down for the trainer. What’s odd, though, is that it lacks the god mode cheat that the other trainer has, so technically you’re getting less than what you would from the previous offering. 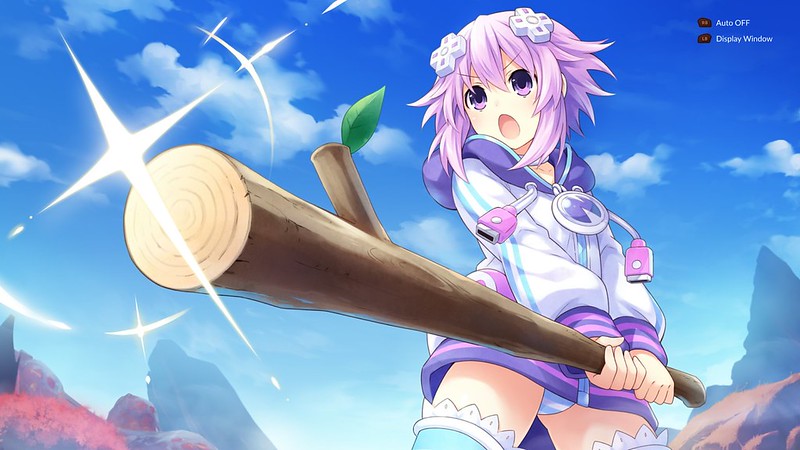 Last but not least is the cheat table for the Cheat Engine made available for free over on FearlessRevolution.com from Rysefox.

The list of Super Neptunia RPG cheats are below:

There are a few caveats, and it’s that you might want to backup your save game before you activate cheats like the one hit kill. Sometimes it can bug on you, so be warned about that. 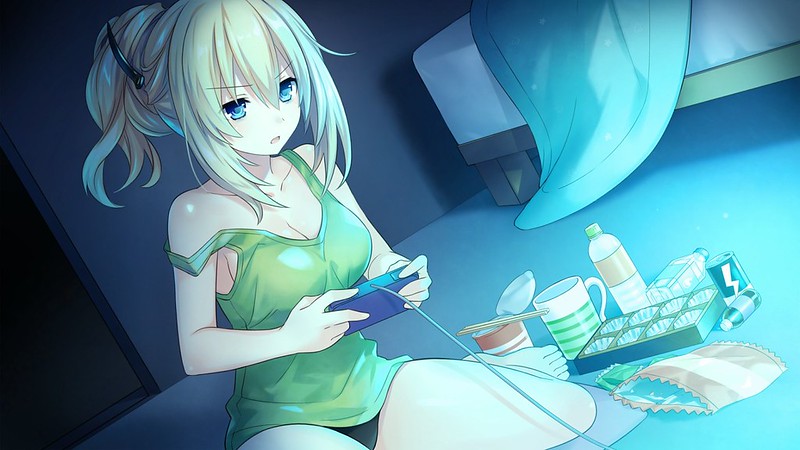 Now Super Neptunia RPG has not been receiving the best of review scores, even for the uncensored version on Steam and Nintendo Switch. There are problems that people have with the combat, which are the exact same problems that Japanese gamers had with it when it first released last year, and that comes in the form of many complaining about the game being a button masher. I imagine if both Japanese and English-speaking gamers are complaining about it being a button masher, then it might be a bit of a problem.

Over on the Steam store page, some gamers felt that Super Neptunia RPG would have been better served as a side-scrolling beat-’em-up like Dragon’s Crown instead of a turn-based RPG.

Regardless of how you feel about it, you can make use of the cheats for the game right now for the PC version, or you can pick up a digital or physical copy for the Nintendo Switch or PS4.