The Gateway Pundit noted that Smith had been an advocate for gender-neutral bathrooms because he wanted to advocate for this measure on behalf of transgenders and non-binary people.

Speaking with Teesside Live back in June of 2019, Smith told the outlet…

“On Tuesday June 18, I am meeting Middlesbrough Mayor Andy Preston and one of the issues I will be bringing up is one that I included in my local election campaign – gender neutral toilets.

“I am also intending to contact the relevant executive member and to get a local conversation across the area on this topic.

“Through my time interacting with local transgender and non-binary people, I’ve seen first hand the difficulties faced by these individuals when accessing public toilets and changing rooms.

“The feeling of humiliation is an experience that most of us don’t go through when visiting a public toilet and, in 2019, that is simply unacceptable.”

Just a month later and Smith was charged with nine counts of child sex offenses. 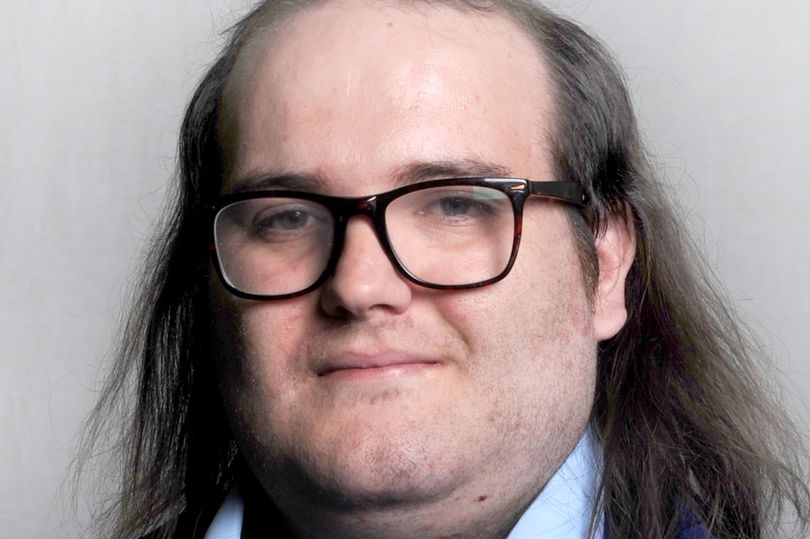 According to a report published on July 15th, 2019 on the BBC, the 30-year-old Smith resigned from the Conservative party when the allegations first appeared, but he’s claiming that he’s innocent.

Smith stated that the charges against him are “spurious” and that he will fight them, telling the media outlet…

“I completely reject these spurious allegations and removing myself from the party will ensure I can focus all my efforts on fighting to clear my name,”

Smith joins a litany of other Social Justice advocates and male feminists who have utilized their position to oftentimes commit heinous acts against women and children, or have shouted about their pious behavior as a cover for their own private affairs consisting of sexual misconduct.

For now Smith appears to be fighting to clear his name. The details on the acts he allegedly committed against the minors are sparse, but it looks like this is yet another entry for the SJW Sexual Misdonduct master list, which seems to grow at a steady clip each month.

(Thanks for the news tip DosonTheGreat)