Former game developers Alec Holowka committed suicide following sexual abuse misconduct made by Zoe Quinn. Before the suicide occurred, Holowka was promptly fired from the studio that made Night In The Woods, a game Holowka co-developed, and he was basically cast out of the gaming industry circles after being labeled as an abuser by Quinn.

According to Heavy.com, Holowka’s sister, Eileen Mary Holowka, made a post about Alec’s suicide on Twitter on August 31st, 2019, where she wrote…

“Alec Holowka, my brother and best friend, passed away this morning.

“Those who know me will know that I believe survivors and I have always done everything I can to support survivors, those suffering from mental illnesses, and those with chronic illnesses. Alec was a victim of abuse and he also spent a lifetime battling mood and personality disorders. I will not pretend that he was not also responsible for causing harm, but deep down he was a person who wanted only to offer people care and kindness. It took him a while to figure out how.

“Over the last few years, with therapy and medication, Alec became a new person—the same person he’d always been but without any of the darkness. He was calm and happy, positive and loving. Obviously, change is a slow process and it wasn’t perfect, but he was working towards rehabilitation and a better life.

“In the last few days, he was supported by many Manitoba crisis services, and I want to thank everyone there for their support.

“I want to thank Adam Saltsman for staying up late takling with us and reminding Alec that there was a future.

“My family has and always will be the most important thing to me. Please give us time to heal. We tried our best to support Alec, but in the end he felt he had lost too much.”

Eileen’s reference to Alec having “lost too much” refers to him basically being cast out of the company he helped build, and being smeared by the people who previously called him their friend.

There was never any police reports filed nor any proof provided that Alec Holowka had committed any indecent acts, but according to Social Justice Twitter, people “listen and believe” alleged victims, which is exactly what they did when Zoe Quinn made the life-ending allegations against Holowka on August 27th, 2019. You can read the full archive of Quinn’s accusations here.

Just a day later, on August 28th, 2019, Infinite Fall, the indie studio behind Night In The Woods, fired Alec Holowka and cut all ties with him.

YouTuber TheQuartering did a video documenting and chronicling the events leading up to the tragic event.

Other indie studios and developers also dogpiled and castigated Holowka, including Heart Machine, a company that hired Zoe Quinn on as a narrative designer for their upcoming game, Solar Ash Kingdom, as reported by Rock, Paper, Shotgun.

No formal investigation was conducted, no reports were filed, no police were involved, no evidence against Holowka ever surfaced. It was basically career execution by the court of public opinion.

Following the news of Holowka’s suicide, Zoe Quinn promptly deleted her Twitter account, but her second account, Primeape, is still live as of the writing of this article. 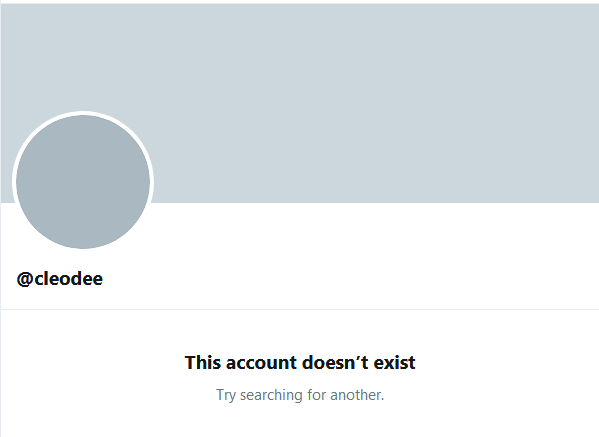 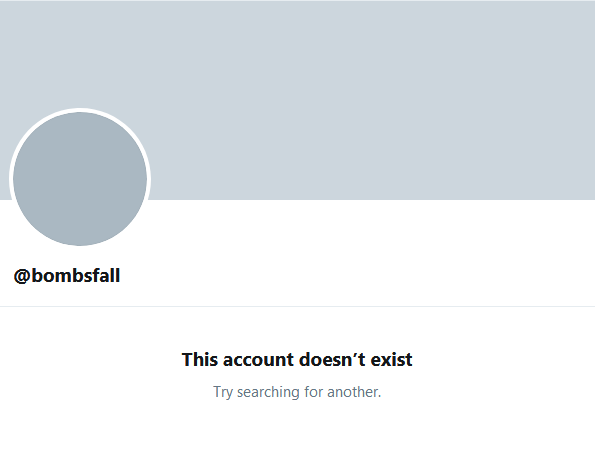 This was likely done to remove any evidence that could have linked the claims made by certain individuals to Holowka’s suicide.

I’m sure there will be a number of people hand-waving away the allegations against him, claiming that they had nothing to do with the suicide, but having an entire industry turn against you based on unproven and unsubstantiated claims with the intent of making sure you never have a successful career in interactive entertainment seems too big to ignore.

In any case, the public castigation of Holowka courtesy of cancel culture did more than just cancel his career, it ended his life.

(Thanks for the news tip Yaman, Tomato Tentacle, CZ and msoltyspl)