Sebagamesdev’s Fight’N Rage came out way back in 2017. It’s a throwback to classic sprite-made beat-’em-ups from the 1990s, where the genre thrived at arcades and on the 16-bit home consoles. For gamers who own a copy of Fight’N Rage on PC, you’ll be pleased to know that modders have made a super sexy nude mod for the game, and you can download it right now.

Modder Apocoh from over on the Undertow.club graced gamers with the nude mod for the highly praised beat-’em-up.

You can download the mod from over on Google Drive.

Simply extract the 7z file in the steamapps\common\fightnrage\data folder and replace the files when prompted.

Boot up the game and enjoy! 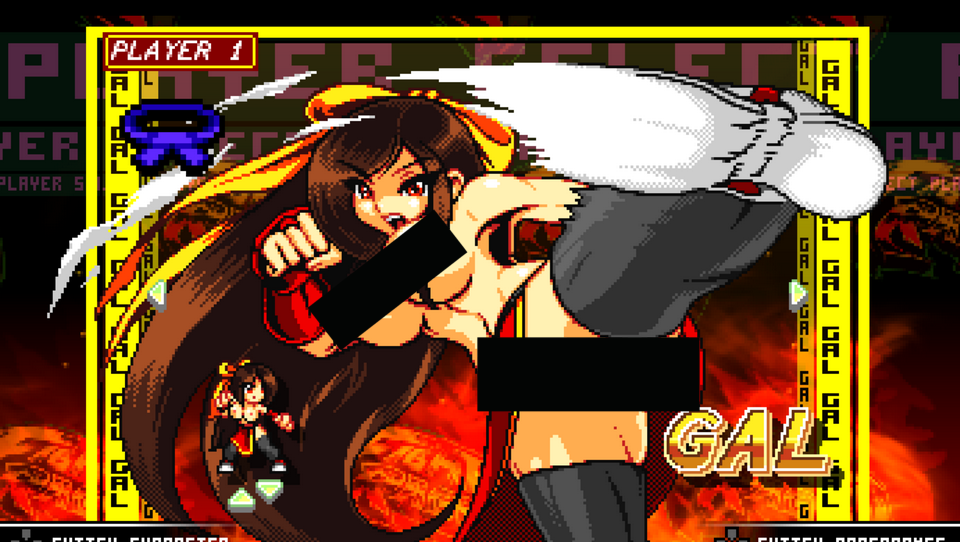 You’ll know it worked when you see the character selection screen showcasing the picture of Gal in her birthday suit.

The fun doesn’t end there, though. Not only has the character selection screen been modified, but the in-game sprites are now nude as well, including Gal in her first outfit, which allows you to play her topless and without panties, while her second outfit sees her duking it out without a shirt on.

Additionally, some of the other female NPCs in the game are also topless or completely nude, along with the shopkeeper where you buy items. 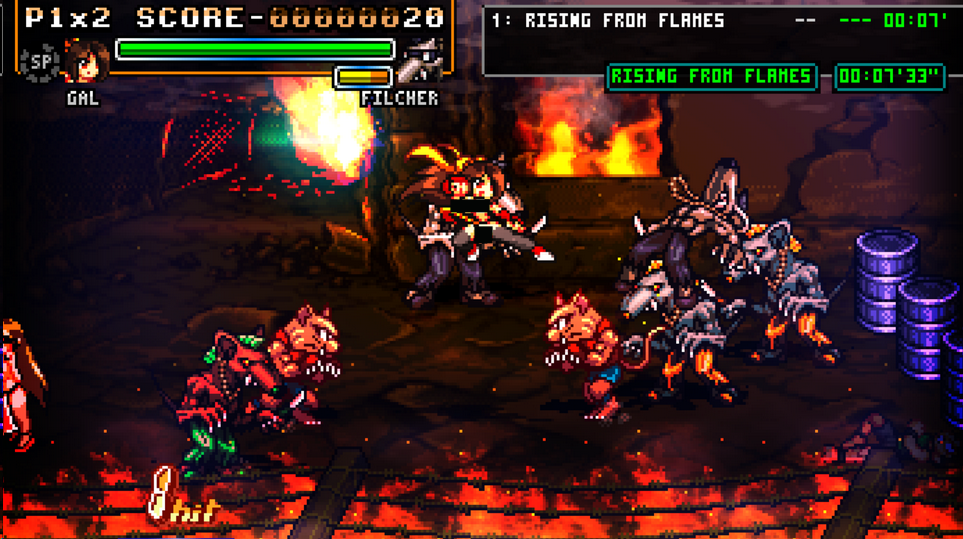 The nude mod works with the latest version of Fight’N Rage, so if you picked up a copy recently you can download and apply the modification without any problems.

If you don’t already have Fight’N Rage, you can download a digital copy of the game right now from over on the Steam store page for just $19.99.

It’s a classically made beat-’em-up, so if you enjoyed some of Treasure’s old titles or the Streets of Rage series, or even newer games like Mother Russia Bleeds, then you’ll probably enjoy Fight’N Rage.