3D Realms and Voidpoint really screwed the pooch with Ion Fury. All they had to do was deliver a retro-made first-person shooter on the Build Engine; slap a price tag on it and sell it. That’s all they had to do. Yet the whole thing turned into a dog and pony crap-show, which resulted in the game getting censored, a moderator censoring the forums and proclaiming he “hated gamers!” on social media, followed by reviews getting flagged and banned. Ion Fury basically died in the water before it even made it ashore. Funnily enough, along with the emergence of some cheats for the game, there’s also a neat little mod that features a bottle of soap that best describes the corporate atmosphere at 3D Realms and Voidpoint.

The mod comes courtesy of phredreeke, who uploaded the mod to Moddb.com.

So what does the mod do? It adds a Soyp bottle to the game, as depicted in the image below. 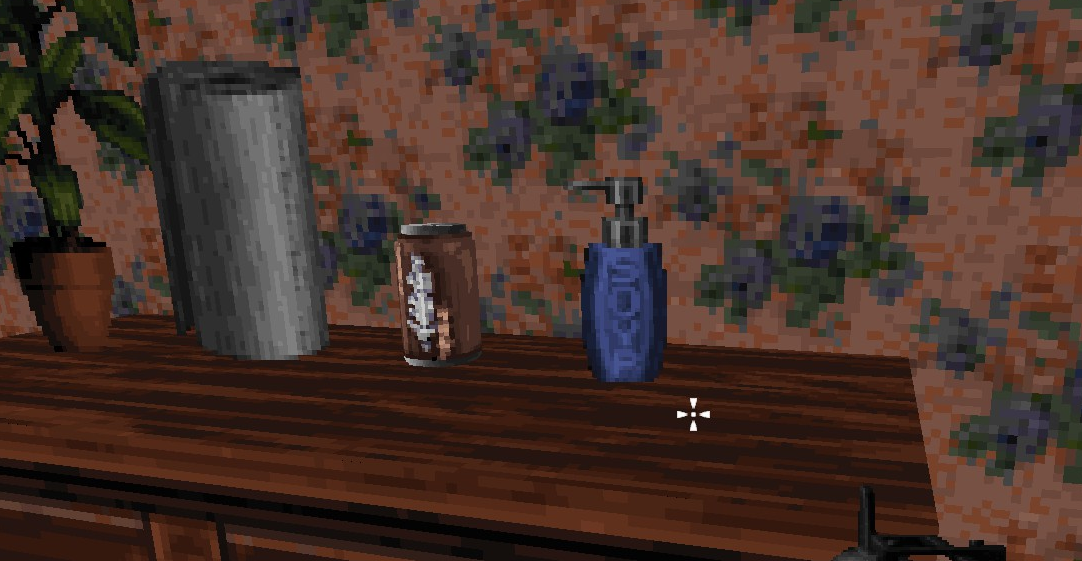 For those of you who don’t know, Voidpoint replaced the “Ogay” bottle in the game, which was originally a lampoon on Olay.

Voidpoint removed it after ResetEra launched a hate campaign against the developer. Voidpoint attempted to defend the capitulation by saying that soap wasn’t the “hill to die on”.

We didn’t compromise our artistic integrity. We’re changing a bottle of soap that said “Ogay” on it to something less offensive. That’s it. We’re 100% with you on the “fuck censorship” standpoint but a stupid joke about gay soap isn’t the hill to die on.

So yeah, they decided to give up the fight for free speech over pixelated soap.

Anyway, a list of cheats were also rolled out for the game over on GameFaqs.

You can check those out below:

Alternatively, if would prefer using a trainer, there’s one available for download from over on MegaDev.info.

The trainer features the following cheats for Ion Fury:

The god mode makes it so that you’re invincible and can breeze through all the baddies, while the infinite ammo and infinite medkits are useful for those of you who don’t want to go all in on the god mode, but still want to cheese your way to the credits.

There’s also a premium trainer available over on Cheat Happens.

The trainer features the following options:

The trainer does require a membership before using it, so keep that in mind.

However, the whole Soyp mod is still a real treat, even if you don’t own the game. It’s a good reminder that even the indie sector of the gaming industry is converged and lacks balls. But then again, lacking balls just means that Voidpoint is following in the footsteps behind the game’s main protagonist.

(Thanks for the news tip J.F. Crimson)