The general gist of Merge Nymphs is that you’ll have to battle the robots sprinkled throughout the land to free the nymphs who have been put into a coma, not unlike having to free the hot babes who were stolen by the pig monsters in Duke Nukem 3D, only this time you get to see all the hot and deliciously devilish results after having saved the nymphs.

The game includes 80 different nymphs for you to save, spread across 70 different puzzle levels and mini-game challenges required to not only free the nymphs but also unlock the 30 uncensored H-scenes.

You can check out a preview of the game’s content in the NSFW trailer below.

As the Lord of Fertility, you’ll explore world, cleansing it of the golems’ corruption, reawakening the nymphs, and sharing in the lecherous fruits of the nymphs’ making. The actual gameplay seems rather basic but at the same time it’s not really about trying to keep players plastered down in mechanical loops so much as it is about enabling them to unlock more nymphs. 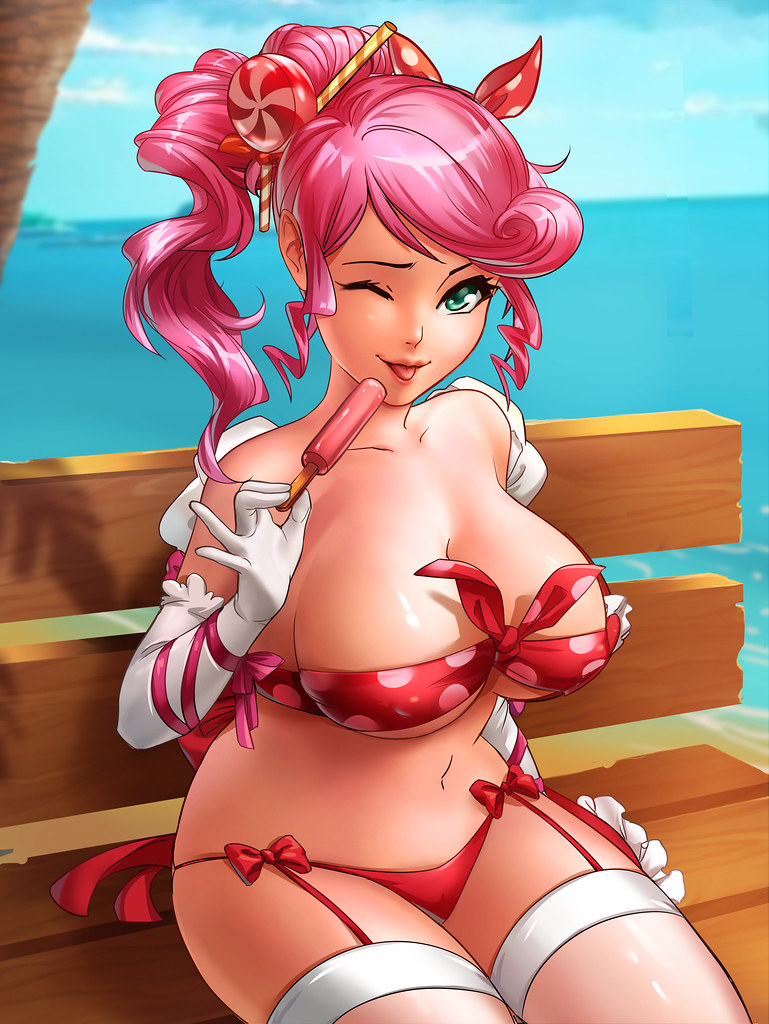 The real highlight is that the H-scenes are both static and animated. So you never know what you’re going to get until you unlock them.

Along the way you can unlock 250 different mergeable and interactive items throughout your journey.

If you’re interested in this naughty little adventure game, you can check it out for free over on the NSFW Nutaku store page.