YouTuber Soph had her account banned after she took aim at the Rainbow Reich, criticizing the alphabet soup agenda, and deriding the propagandists who foist it on America’s youth. YouTube banned the account on the grounds of “hate speech”, a catchall term used to basically censor anyone who expresses views that YouTube or Google don’t like. Following the ban from YouTube, Soph was also banned from Patreon as well as online e-tailer, Bonfire.

Reclaim The Net reported on Soph’s merchandise store getting axed, which she mentioned on her Twitter account on August 6th, 2019.

if you kindly purchased a shirt from me and mysteriously got refunded, it’s cuz the site thought I was too edgy and kicked me off. gonna figger out another way to do this merch bidness, sorry to y’all who were looking forward to brandishing my beautiful face in public

It’s true. If you attempt to visit her Bonfire merchandise page that Soph has linked on her Bitchute channel, you’re greeted with the following message. 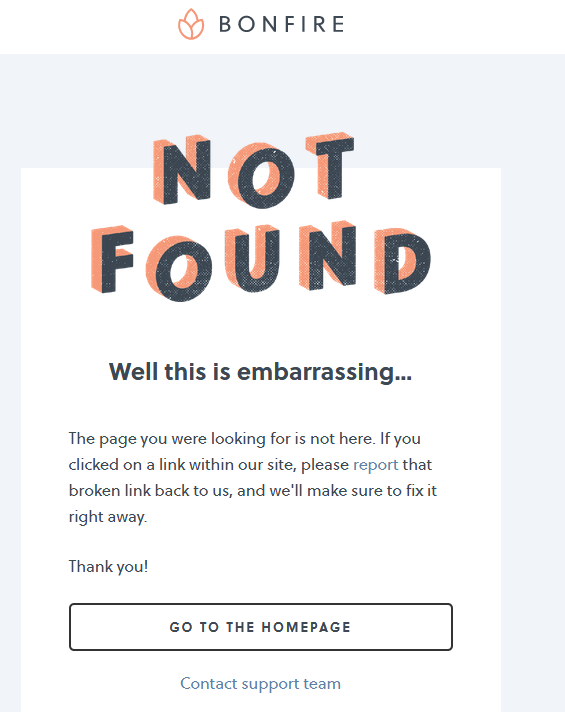 Some suggested that Soph check out the Proud Boys shop called 1776.shop as an alternative to sell her merchandise.

This comes just days after Patreon also removed Soph’s account. Just like with Bonfire, if you attempt to visit Soph’s Patreon account that she has linked on her Bitchute channel, it returns the following message.

According to Reclaim The Net, Soph’s patreon account was shut down back on August 2nd, 2019.

So there’s a systematic approach to culling Soph’s presence and ability to monetize her content online.

She did start up a Bitchute channel, which houses her previous videos along with her latest content, including the “Pride & Prejudice” video that resulted in her getting banned from YouTube.

It’s become a rather troubling and unavoidable trend where anyone who speaks out in any way against Left-wing ideological indoctrination are instantly banned, have their financial accounts shuttered, and basically put into a position where they can be bankrupted. It’s all very similar to how China’s social credit system works, where they literally aim to bankrupt those they find guilty of wrongthink in order to get them to either straighten up or become banished from civil society… for good.

We’ve seen similar tactics used to demonetize and financially cripple the Proud Boys, as well as tactics to prevent organizations like Super Happy Fun America from receiving any kind of donations, since electronic financial institutions like PayPal have banned them from receiving funds for the Straight Pride Parade.

Soph is now incurring the wrath of the Left, and we’re seeing just how much the Left controls when it comes to seemingly everyday organizations.

Normal people should be scared at the level of censorship being exercised by big tech and employed by every other company out there that can basically make it impossible for you to live comfortably simply because you don’t agree with mainstream propaganda narratives. Unfortunately, most people would rather stick their head in the sand and pretend the censorship isn’t that important… just until it steps onto their doorstep and uses the hammer of silence to smash its way into your life.