Bandai Namco re-released Sword Art Online: Fatal Bullet as Sword Art Online: Fatal Bullet Complete Edition, featuring more content, improved compatibility, and all of the DLC and patches tucked into the game. The title originally came out for the PlayStation 4 and Xbox One, along with PC, but it recently was made available for the Nintendo Switch after the Complete Edition launched on the other two systems earlier in the year. For those of you just checking out the game or getting into it for the very first time, there are some updated cheats available for it.

The first trainer is available for download over on Mr. Antifun’s forum.

The Mr. Antifun trainer is slightly old and may be out of date compared to the most recent patch for the game. This means that if you’re using a modded console or playing on PC, the trainer may or may not accommodate all of your needs. However, as far as the variety of functionality is concerned, it contains everything you could possibly need to make the most out of the game, and cheat through all of the missions with no problem. 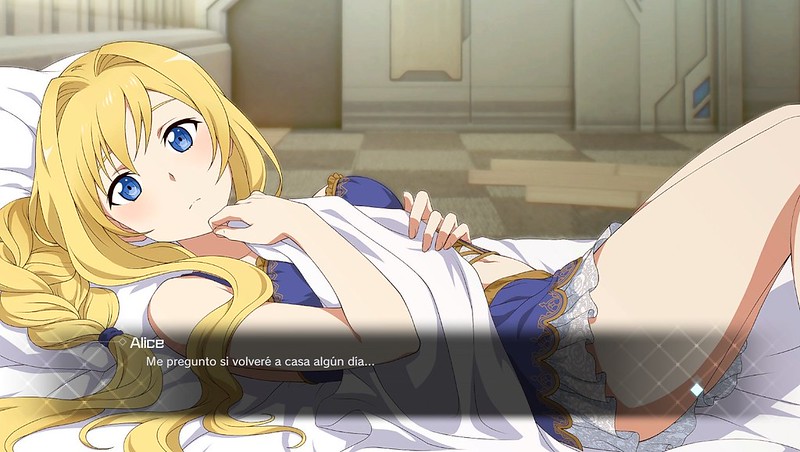 There’s another free and more up-to-date trainer available from over on WeMod.com.

The trainer was updated just before the release of Sword Art Online: Fatal Bullet Complete Edition on the Nintendo Switch, so it’s very much compatible with the other versions of the game that have been patched in recent times.

It doesn’t quite have as many options as the Mr. Antifun trainer, but you still gain access to the unlimited battle gauges and unlimited money and health, which are pretty much all you need to cheese through the game.

A premium trainer is also available for download from Cheat Happens.

The cheats contained in the Sword Art Online: Fatal Bullet trainer are listed below:

The trainer was updated following the last major patch update for the game in April, which outlined the addition of three new costumes, new rank 11 weapons, and three new difficulty modes, as detailed over on the Steam community page.

The trainer also contains additional options not present in the WeMod or Mr. Antifun trainers, such as the experience points multiplier or the ability to change medals or make use of one hit kills. The super speed would also be super useful for getting around the game world quickly.

There’s also some cheat saves available over on Fearless Revolution.

It’s not a traditional cheat table for Sword Art Online: Fatal Bullet, but it will still get the job done for those of you looking to cheat your way to the end of a purely mediocre game.

DIMPS’ title was moderately well-received by reviewers and gamers for being 100% serviceable, assuming that you’re okay with playing a game based on a weeb-trash anime. That’s not to mention that the original creator completely cucked out so it’s no longer going to be what it once was.