I don’t know how Lilith and Infini-Brain managed to do it, but the iconic visual novel that revolutionized the way H-scenes were depicted in animated films is making its way to the Steam store with its R18+ content intact… for now.

According to Niche Gamer, four episodes from Taimanin Asagi 1 will be made available on Steam, with the first episode being available as a free-to-play entry since it’s the prologue to the story.

I have to admit that I was duly surprised to see this particular visual novel make its way to Steam due to the waifu holocaust 2.0, and a bunch of visual novels with far less risque content being banned for silly reasons.

However, Valve decided to let the R18+ version of Taimanin Asagi on Steam. Although, I don’t know if you could even put the visual novel on a platform if it wasn’t the R18+ version because then you would be removing 90% of the plot.

Anyway, Infini-Brain and Lilith dropped a NSFW launch trailer for the upcoming launch of the visual novel on Steam, which you can check out below.

Now the good news is that the R18+ content is still packed fully into the experience. So all of the hardcore depravity that you enjoyed from the original visual novel is still going to make its way into the quartet of episodes that will launch on Steam.

There haven’t been any mentions of whether or not there will be an uncensored patch for Taimanin Asagi to remove the mosaics, which has become a common tactic from other visual novel makers, but I’m sure most fans are just happy to have the series finally coming to Steam, especially given Valve’s recent censorship antics. 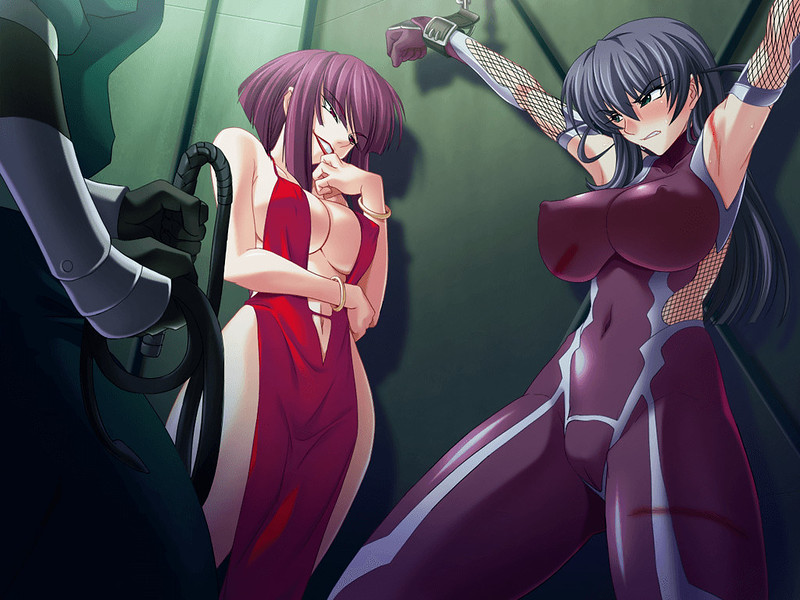 Again, there is no release date on when all four episodes will be available, but you’ll be able to get the first episode from Taimanin Asagi for free, while you’ll need to purchase the other three episodes. There’s also supposedly multiple endings this time around, so that should be interesting.

You can check out all four episodes on the Lilith search page, or wait for the company to announce the availability of the series, which is supposedly coming soon.

(Thanks for the news tip Fight SJW Censorship)