Sega has announced that Yakuza 7 is on the way. The game was revealed for the PlayStation 4 and is scheduled to launch in January, 2020 in Japan, followed by a worldwide release later into the year.

Twitter user Warior64 spotted the announcement from over on the official Ryu Ga Gotoku website, where the reveal was made official alongside some screenshots, which you can check out below.

Yakuza 7 JPN website, in Japanese but mentions the command-based RPG battle system. Out January 16th for Japan, 2020 for the West https://t.co/Yt1roxFi2y pic.twitter.com/n79Grezfve

According to Niche Gamer, the new title will no longer feature Kiryu as the lead character, but will instead see players assuming the role of a new protagonist named Ichiban Kasuga.

The setting takes place in Yokohama, Japan, where players will learn about Kasuga’s backstory and how he came to be involved with the Yakuza.

We get a glimpse of the new character, the fighting system, and some of the story with the announcement trailer, which you can check out below.

As usual, the photogrammetry is absolutely on point here. Unlike Western developers, the faces are kept accurate to their real-life counterparts, and the details are impeccable, as usual.

As for the trailer, it follows Ichiban’s misfortunes, from spending time in jail, to finding out he’s been cast out of his old clan, to getting involved with a few other characters and having some misadventures in Yokohama.

There’s a mixture of crime-drama and comedy mixed into the trailer, which is a typical staple of the game’s series, including the main character starting off with a crew cut and eventually growing it into a coiffure while in prison, just before eventually letting it become disheveled as he begins to breakdown. 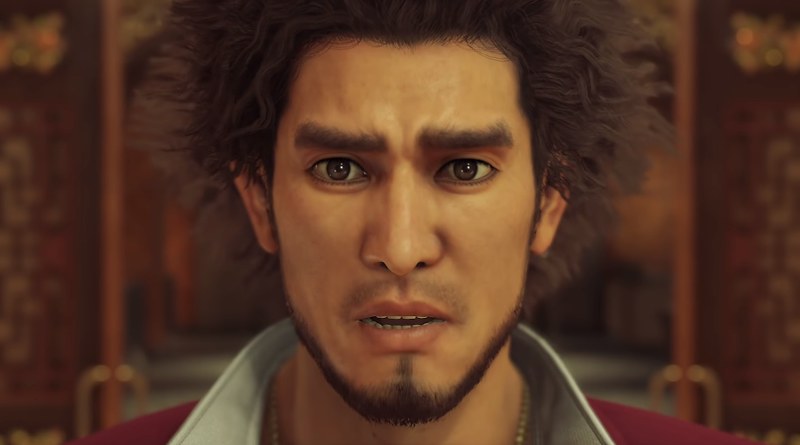 There’s definitely a lot of story to be told here with this character, and despite being introduced in a somewhat comical way, it appears as if there’s a nice redemption arc that the Ryu Ga Gotoku Studio is playing at with the game.

Niche Gamer also mentions that there will be a female co-star played by Eri Kamataki who will make an appearance in the game, too.

The one thing I’m worried about is the new RPG battle system? The website mentions that it “evolved” the series’ well-known combat system to include “live commands” that you can use for Ichiban and his teammates.

I wonder if it’s possible to switch to the old system and just brawl like before? 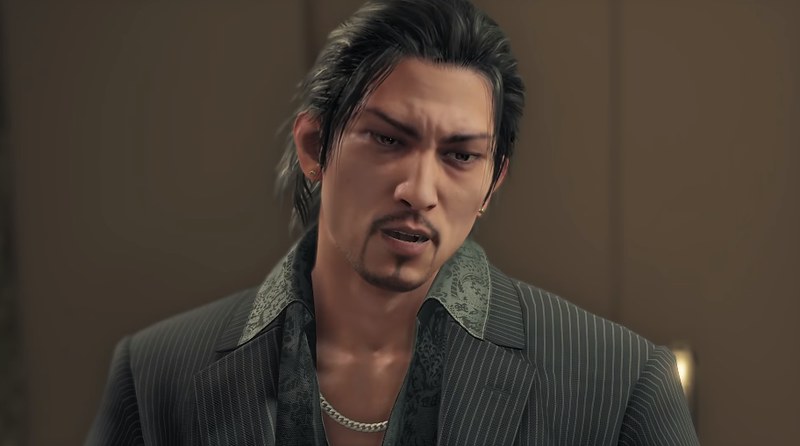 I’m sure we’ll find out how the new RPG system works ahead of the release. Expect demos at the Tokyo Game Show, which will hopefully layout how the system operates.

I also wonder if they’re going to keep all of the fan-service that was present in the previous games? For the Yakuza 3: Remaster the Japanese version was censored and they removed the cross-dresser sidequest, as well as removed the Imperial Flag and made a couple of other changes. The censorship from the Japanese version stayed intact and even made its way into the American release, as noted by Yellow Flash.

Sadly, since a lot of the censorship for PS4 games now happens behind closed doors, we may never know what was cut or removed to accommodate Sony’s censorship policies or the prudes who feel like anything that offends the sensibilities of the alphabet soup people needs to be removed.

Anyway, you can look for Yakuza 7 to launch on the PS4 starting January 16th, 2020. There’s no release date set for the Western release of the game, but it is scheduled to drop sometime in the latter half of next year.