Matt Makes Games’ Celeste was always suspected of being a game themed around Left-wing propaganda, but there was never any definitive proof. Well, the latest expansion makes it clear exactly what kind of politics the game’s developers are trying to promote, and it casts all doubts aside.

In the latest DLC update for Celeste there’s a short picture sequence that shows the main protagonist, Madeleine, at her computer. In the corner just behind the keyboard there are two flags, a gay pride flag and a trans pride flag. Keep in mind that this is a game for kids and it’s rated ‘E’ for Everyone by the ESRB.

This comes shortly after The Coalition added 19 Pride flags to Gears 5, which also removed all doubt about the agenda that the developers were trying to push.

The Social Justice arm of Twitter were quick to point out the presence of the flags, as noted in a tweet from September 10th, 2019, which claimed that the main character – who is a child, by the way – may be trans and/or gay [Correction: Celeste has a childlike appearance but apparently she’s a young adult].

Wait, the main character in Celeste, one of my fav fucking games, may have just been revealed to be gay and trans?!!!!?! YES!!!!!! https://t.co/deMcI4Uuta

A more thoroughly detailed image was highlighted by Twitter user sylvi, who circled the flags in the image and then followed up with a high resolution post from Lynn, showcasing exactly what you feared the flags would be: gay pride and trans pride flags.

If you’re unable to view the images, you can see an enlarged version of the image below. 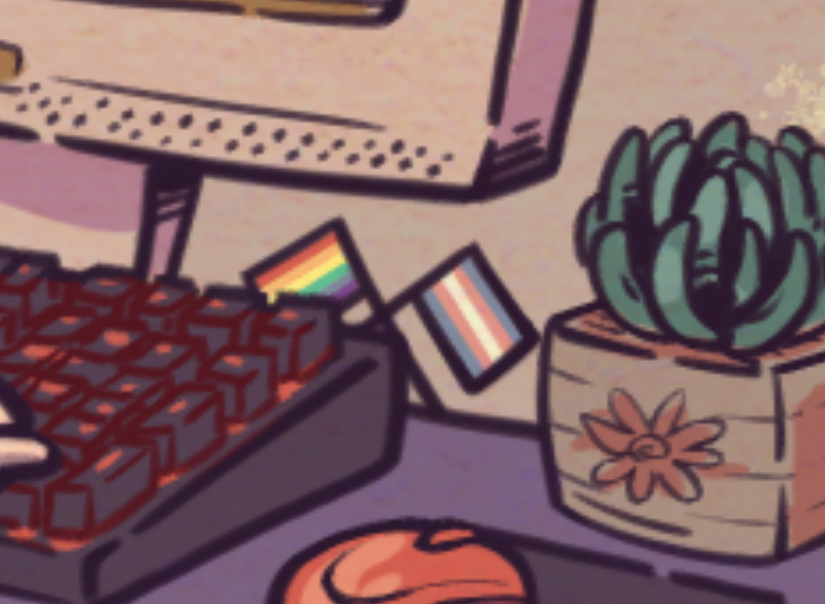 What did I tell you all before? Celeste was a gateway that leads you down a road toward the destruction of Western civilization.

Then again, this should have been pretty obvious to anyone who was paying close attention to Matt Makes Games over the years, from banning  discussion about their inclusion of Anita Sarkeesian in the game Towerfall, to their appearance at the 2018 Game Awards. The signs were always present. 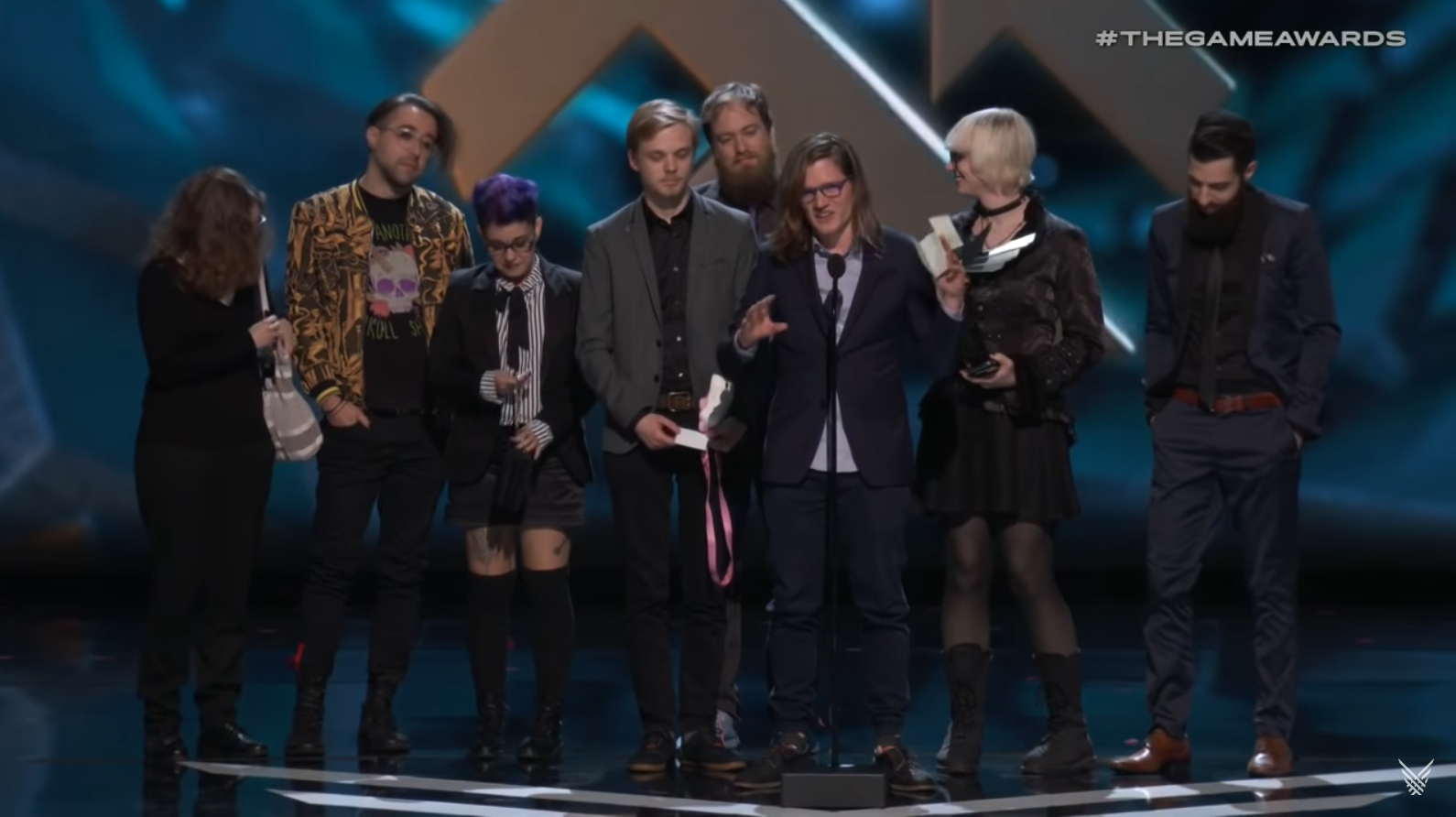 So parents beware: you think your kid is playing a twitch-reflex platformer, but in reality they’re playing Communist Brainwashing Simulator 6.9. They’ll go into their bedroom saying their prayers and taking their vitamins before booting up Celeste, but after playing the game they’ll come out  of their room vaping with a Che Guevara shirt on and tweeting #ImWithHer on their Failpad 7.

Just remember that it starts with pixels, but it ends with two soft nuts in a petri dish.

(Thanks for the news tip Electron Libre 2.0)