“Diversity” and “Inclusivity” are code words for anti-straight white male. Anyone who isn’t already brainwashed knows this. Just pay attention. Any time you see those words being used by “Progressives”, it’s oftentimes at the exclusion of straight white males. A perfect example of that is Gears 5 and it’s multiplayer banners. The Coalition included 19 Pride flags spanning the alphabet soup spectrum, but not one flag representing Straight Pride. Despite the exclusion of heterosexual representation within the game’s multiplayer banner selection, The Coalition’s studio head, Rod Fergusson, still claims that the game is “diverse”.

In a statement to IGN to promote the Left-wing agenda to erase straight white males from gaming, Fergusson boasted about the Pride flag options, saying…

“Gears of War is a series grounded in diversity, and we’re proud to celebrate it in our characters and our players. The ‘Gears 5’ team was incredibly passionate about including flags representing the different aspects of Pride and we’re thrilled players can show up as their authentic selves while playing.”

This follows on similar comments that Fergusson made back during E3, where he self-deprecated about being a “middle-aged white guy”, claiming that “diversity just doesn’t happen”.

Back in June, he specifically stated…

“Fahz was really, like… Fahz was inspired, you know… – one of the things I really believe in is that in order to get diverse characters you have to strive for diversity. Like diversity just doesn’t happen, especially from the creative mind of a middle-aged white guy. Like that just doesn’t happen, right?”

Actually it can and it does, but that’s beside the point. The main point is that diversity is pointless. No one who is a paying customer is begging for it, asking for it, or striving for it, which is precisely why most paying customers have opted out of supporting games that put “diversity” above fun.

What’s more is that – as mentioned at the top of the article – it’s not even real diversity, it’s just anti-white propaganda. For instance, some players have been asking about having banners featuring Straight Pride flags, but the developers haven’t even bothered to acknowledge said requests. 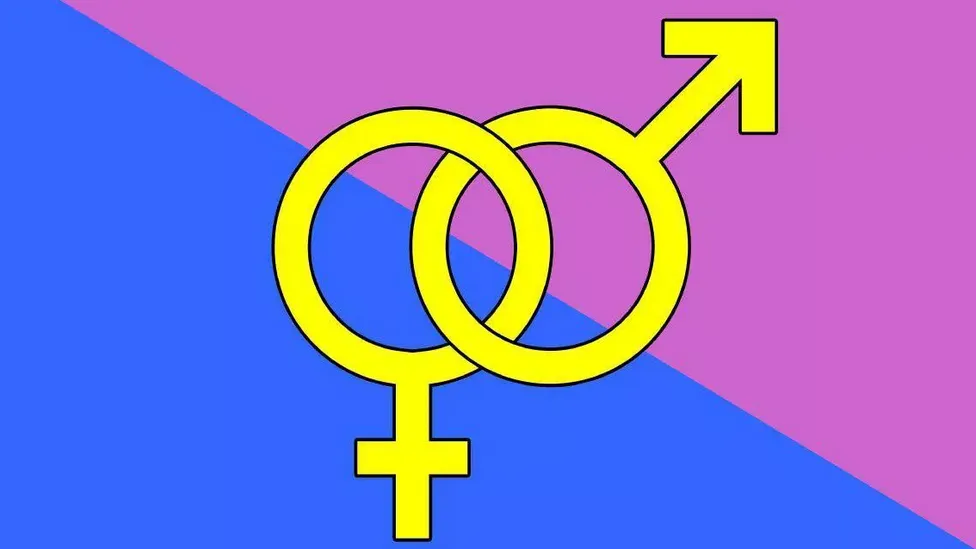 If you attempt to ask why one set of flags are okay to promote in the game and not another, most Leftists and Centrists™ will argue that LGBTQIA+ are oppressed and therefore that’s why they deserve special privileges at the expense of everyone else. Ultimately, they have no choice but to admit that they’re being handed privilege all for the purpose of oppressing anyone who doesn’t adhere to their lifestyle choices.

You can’t even bring this up on most forums lest you get banned.

It’s a one-way street conversation, and it’s only headed in the direction of the Left’s agenda.

(Thanks for the news tip s_fnx)