PQube’s re-release of Gun Gun Pixies appears to have run into a little trouble on Steam. While the game is currently available to play right now on the Nintendo Switch in Europe, the North American release on Switch has been pushed back to September 10th, and the Steam release has been delayed to November 1st, 2019.

The news comes courtesy of a press release that was posted over on Gamasutra, where it was announced that the game had been delayed.

Why? The press release doesn’t say, and when asked about it on Twitter, PQube only mentioned that the Steam release was coming November 1st.

STEAM still says coming soon is the game releasing at a later date that the switch version?

Speculation has been running rampant about the Steam release ever since it was noted that Gun Gun Pixies on Valve’s platform has been labeled as Adults Only. Why? We don’t know.

For some reason either PQube or Valve slapped the Adults Only label on the game, even though it has a PEGI 16+ rating in Europe. 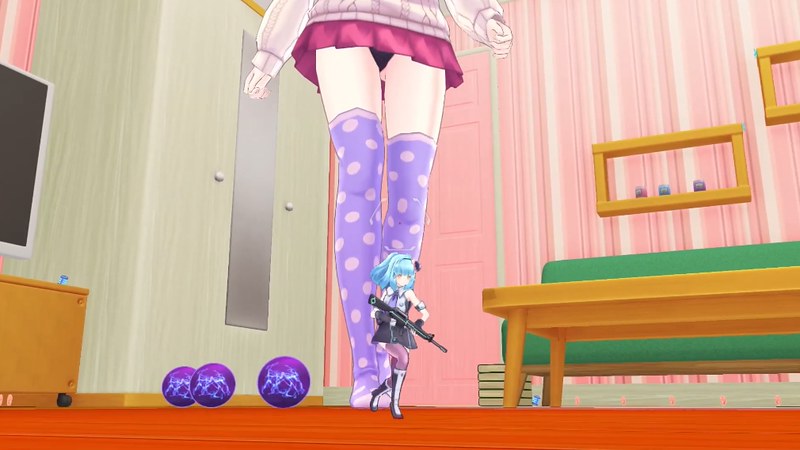 Could it be because it was promoted as uncensored?

Since Valve is mum about the way they curate games, there’s really no telling why the game is rated the way it is.

Anyway, the official launch trailer has dropped, which you can check out below.

Gun Gun Pixies won’t be available on Steam for PC until November 1st. However, you can still wishlist the game from over on the Steam store.

(Thanks for the news tip Garuda Darkblack)