Norn/Miel and Cherry Kiss Games have managed to wade through the byzantine maze of Valve’s complex and opaque taste policing, all for the reward being able to release Mother Daughter Pleasure Pets on Steam… for Adults Only.

The R18+ release still comes with mosaic censorship, but otherwise all the standard-fare H-scenes are intact, and all of the incestuous, hardcore, gargantuan-uddered smut that you would expect from a title like Mother Daughter Pleasure Pets are presented in all their depraved glory.

The story centers around a future dystopia where humanity is on the brink of extinction. Birthrates have plummeted to all-time lows and there are no longer enough virile men to repopulate the Earth.

However, it’s discovered that a few select men are capable of adapting to the new ecological change that is attempting to thin out the human population. These select men are granted special immunity to take for themselves “Pleasure Pets” in order to breed as much and as often as possible, in order to restore humanity to its former glory. 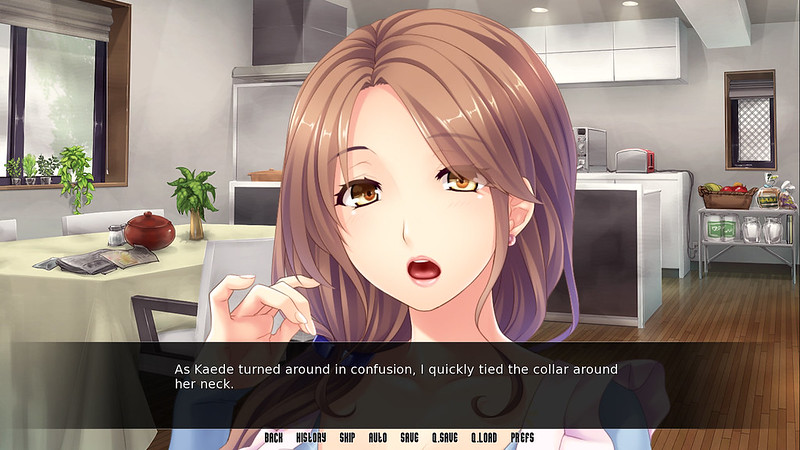 Enter the life of a young man who is living a frustrating life with two huge-boobed hotties, a mother and daughter named Kaede and Ayane. The two have been taking care of the young man, but he has been growing more and more infatuated with the duo, with his lust bubbling up and finally boiling over into an incorrigible display of desire.

No longer able to contain himself, it turns out that the young man is not sterile and can, in fact, breed.

He quickly takes Kaede and Ayane as his “Pleasure Pets”, forcing them into humiliating and sexually perverse situations while filling every whim and fantastical means of salaciousness that comes to mind.

You can pick up a digital copy of the R18+ versino of Mother Daughter Pleasure Pets from over on the Steam store right now for just $9.99.