SinVR’s eponymous entry into the interactive sex-sim space is currently available over on Nutaku. The VR-enabled simulator is likely a copyright infringement violation waiting to happen, but until someone comes down hard on the developers, the base game and a single girl are available for free over on the Nutaku store for desktop PCs.

The VR sim allows you to select a girl (or two) and head into a location where you can select the poses you want and then proceed to either engage in coitus from first or third-person view and with complete support from virtual reality headsets such as the HTC Vive or the Oculus Rift.

Some of the girls you can choose from probably look quite familiar, such as Harley Quinn, Cammy from Street Fighter, Wonder Woman, Jessica Rabbit from Who Framed Roger Rabbit, and Daenerys from Game of Thrones to name a few. 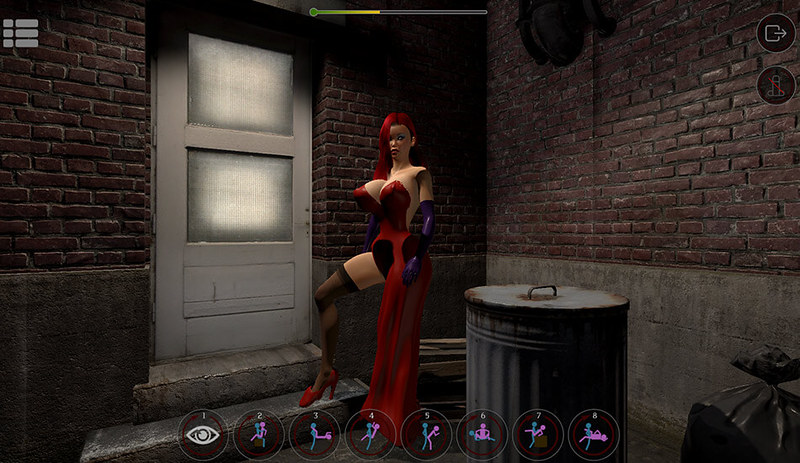 There’s also a chick that looks like Scarlett Johansson from Iron Man 2, so it just about covers a wide range of popular fictional female characters to scratch your lecherous itch.

In addition to the familiar faces there are also a number of original characters present, too, coming in a variety of shapes and sizes. There are the typical schoolgirls and teachers, the housewife and secretary, as well as the mile-high-club-ready stewardess, and even a busty police officer. 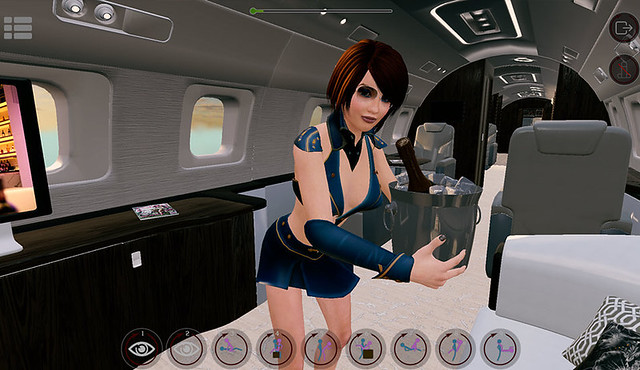 So what do you do in SinVR? Simple, you bang hot girls.

There are over 200 different girl and scene combinations, along with support for additional upgrades and scenes to expand the library of opportunities to give your libido a much-needed workout.

The base game is actually free to download from over on the Nutaku store page. From there you’re able to mix and match new girls and scenes by purchasing additional downloadable content. While it’s not the most mechanically robust VR sim out there, the ability to use the Rift or Vive motion controllers to interact with the girls is a nice addition, and the ability to play without the VR headset using a mouse and keyboard will satiate the needs of non-VR gamers. Score another win for boner culture.