Studio FOW’s Subverse was the one game that rocked the gaming world earlier this year when it blasted past its Kickstarter goals and went on to become a rip-roaring success on the crowdfunding platform. There haven’t been a lot of major updates since then, except for the fact that the closed beta test is set to get underway September 28th, and at the suggestion of some veteran producers, Studio FOW decided to nix the Early Access run for Subverse.

The news was originally posted in a developer diary back on August 28th, 2019, where they informed the community that after bringing on some veteran producers from the gaming industry, they were advised to completely forgo Early Access. Why? Because Subverse is a single-player game and launching it piecemeal over the course of several months with stop-and-go gameplay would ruin the overall experience.

As they put it…

“Single-player, story-driven RPGs don’t tend to do early access. Early Access is typically utilized by FPS games, rogue-likes, and MMOs that have gameplay loops and dynamic online components that need to be thoroughly tested.

“One of our advisers made the excellent point that we have almost 4,500 eligible closed beta testers. This is a huge pool that we can tap into to make gameplay tweaks, thus nullifying the whole point of Early Access for the general public.

“Subverse is a story-driven game meant to be experienced as a whole, not in the stop/start fashion that is forced by Early Access. Having to wait potentially up to a month for the next chapter to be released will really hurt the momentum of the overall game.

“Internally, we’ve seen the difference between a fully completed section of the game and an Early Access one, and it’s night and day in terms of quality. We feel it would be a disservice to you guys and the project to release it before the quality you deserve can be achieved throughout the game.”

Those are all excellent points.

We’ve seen some single-player games also go through the Early Access period and gamers have noted that it did sort of dampen the experience when the completed version finally came out because they had already played through large portions of the game. 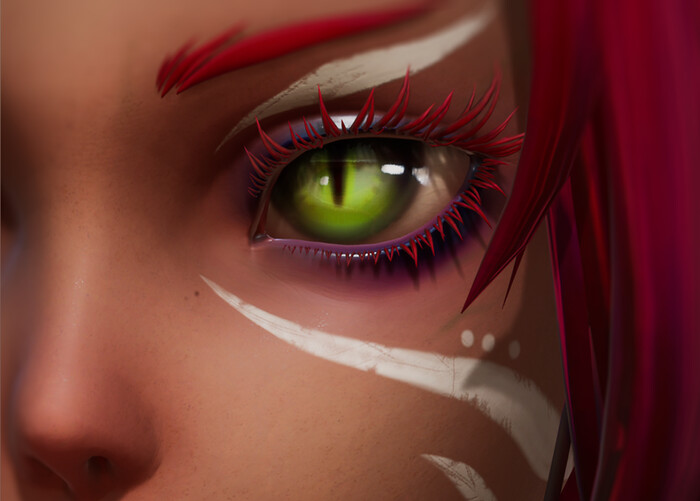 For those of you who do want to play Subverse early, ahead of release, there will be a closed beta test at the end of the month for those who pledged over £75. Senior producer Mr. Kristoff explained…

“We’re delighted to announce the closed beta will begin for all Big Bang Theorists (backers that pledged £75 or more) on September 28th, 2019! Make sure you have your keys retrieved and activated in your Steam libraries so you can access it.

“As previously mentioned, this first build will include the SHMUP tutorial and the first mission of the game. However, we’re also adding an endless combat mode for testing purposes.”

This appears to be a win-win situation for gamers. You don’t have to worry about Studio FOW trying to pocket quick cash through a ho-hum Early Access run on Steam, but if you do want to play the game early you can do so if you pledged more than £75 to the Kickstarter campaign, enabling you access to check out an early build of the game during a closed beta test.

If you want to keep track of the development of Subverse, you can do so by visiting the Steam store page. or you can wishlist the game so you can be notified when it finally launches.

(Thanks for the news tip Salt Sipper)