The United Nations Committee on the Rights of the Child is moving forward with the initial proposal they put forward back in February of this year. The proposal included a number of suggestions to member States to improve their efforts to curb the exploitation of children. One such suggestion included the ban of fictional drawings and virtual material that contained non-existing persons.

Many people wrote in to the United Nations, explaining that attempting to ban lolis and shotas from anime, manga, or video games, or content containing such characters was a step in a very dangerous direction for the rights of creative expression. Even some of One Angry Gamer’s regulars wrote passionately to the U.N., to get them to veer away from this line of enforcement, and ProstAsia started a petition to help show how many people from around the world did not want to see fictional works get banned featuring lolis or shotas in situations that the United Nations or State parties considered “exploitative”.

However, despite all the letters – including Danish research reports indicating that lolis and shotas don’t turn you into a pedophile, and the U.S., Austria and Japan publicly taking umbrage with the suggestion of banning fictional material – the United Nations appears to be moving forward with the proposal to ban fictional and virtual depictions of lolis and shotas anyway.

ProstAsia spotted an update from the United Nations on September 10th, 2019, which included a new passage about addressing fictional material and virtual content for characters they perceive as underage. On paragraph 63, they state…

“The Committee is deeply concerned about the large amount of online and offline material, including drawings and virtual representations, depicting non-existing children or persons appearing to be children involved in sexually explicit conduct, and about the serious effect that such material can have on children’s right to dignity and protection. The Committee encourages States parties to include in their legal provisions regarding child sexual abuse material (child pornography)representations of non-existing children or of persons appearing to be children, in particular when such representations are used as part of a process to sexually exploit children.” 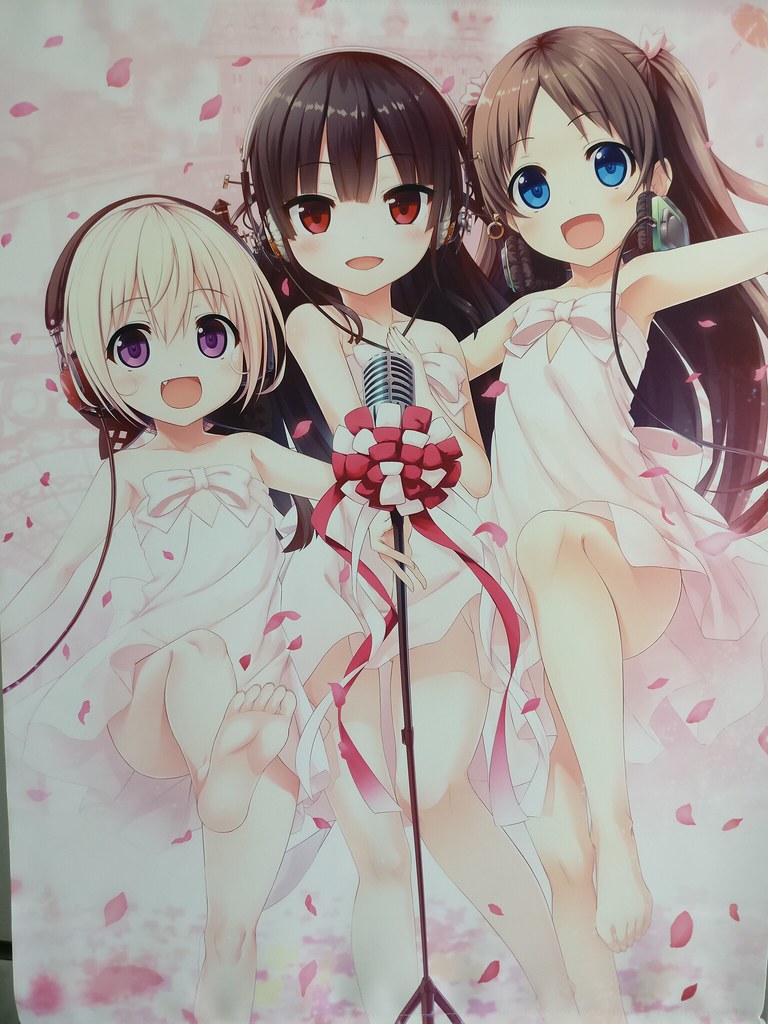 Obviously this still puts at risk anime, manga, video games and all manner of media where characters of nondescript or indiscernible ages are portrayed in sexually suggestive or explicit situations that people could interpret as being “child exploitation”. Heck, even in situations where the creators have explicitly stated that the characters are “over the age of 18” we have seen companies like Valve banning games for “child exploitation” even when that isn’t the case. One of the most recent bans was Taimanin Asagi, which absolutely does not feature minors.

This is a prime example of what people fear most from the United Nations promoting or encouraging State members to target fictional and virtual material that features non-existent characters. If Taimanin Asagi was banned from Steam because some Valve employees perceived those characters to be “underage” or “young looking”, then just about any anime, video game, manga, or work of fiction could be declared “exploitative” depending on the person(s) curating the content or working on a law to make said content unlawful.

While the United Nations doesn’t have any enforcement powers for these policies, they can encourage member States to implement these policies. As we’ve seen in some of the responses from member States, some of them are on board with targeting fictional characters while others like the U.S., Japan, and Austria were not.

In response to the United Nations’ commitment to targeting fictional material, the ProstAsia Foundation will be attempting to go over the head of the committee making the proposal to speak about freedom of expression at a conference being held on October 4th, 2019, with the organization writing…

“Since the Committee wouldn’t listen to us, we are going above its head. On October 4, we will be attending a conference on Digital Free Speech Issues in Korea hosted by United Nations Special Rapporteur on Freedom of Expression and Opinion David Kaye and presented by Open Net Korea.”

Whether or not this will have any kind of effect remains to be seen but censorship really is escalating at a rapid rate, but unfortunately too few people are made aware of what’s happening behind the scenes and have been compelled by most media organizations to face censorship with lethargy and nonchalance.