Recently it has come to the public’s attention how much Chinese economic ties have snaked their way into not just the general economy, but the video game industry as well. Only a few days ago did Mark Kern reveal how he was ousted from his own company for refusing to take a bribe. Tencent the mega publisher and pioneer in the cashless society in China has financial holdings numerous companies including: Ubisoft, Activision/Blizzard, Epic Games, and Paradox Interactive. People are only now beginning to wake up to just how extensively corporations have sold western people out for Chinese money that once came for free, but increasingly comes at the cost of following the Chinese Government’s political line.

At a seemingly increasing rate the Chinese Government has been using Chinese Corporations to exert influence over the rest of the world or threaten to withhold market access if companies do not capitulate to their political and philosophical view points. Such is not hyperbole or florid rhetoric; Ubisoft in 2018 had to walk back their censorship after denial into the Chinese market. As a more recent example, Blizzard’s pledge to protect the pride of China and deplatformed their Grandmaster champion to do so.

Were the values of the Chinese Government similar or even in our own best interest there would be little problem, but as the NBA Commission Adam Silver said himself put it:

In the same public statement that would go on to anger the Chinese people Silver stated the NBA refused to police the its players or censor Freedom of Speech as they were “an American-based basketball league operating globally.” People shouldn’t take this as a particularly noble stand for the American way of life or  democracy. The NBA’s views have been on a downward trend  for years and nearly half of the NBA is losing money. If taking a knee nixed millions in income from the NFL imagine what being a pro China anti Free Speech Company would do to the NFL? Then imagine what the owners would have their lawyers do to the NBA. His tight rope walking statement was nothing more than trying to placate two completely opposing audiences and it backfired tremendously as three of the major hosts have cancelled two pregame coverage.

Tencent, CCTV, and Vivo have each suspended their coverage of the two games over the nationalistic protests was stoked by the state Controlled Chinese Media, as reported by Tech Crunch.

Having finally realized they had played their hand too soon the Chinese government has now ordered a halt to all nationalist protests against the NBA, according to the New York Times.

On Weibo – the same social media site Blizzard  pledged to protect the pride of China on – the controversy has been removed from the top ten trending topics. Even the leading nationalist tabloid the Global Times has been ordered to stop covering it and believes in doing so it will fade from the public’s perception, while hoping the American side doesn’t hold the NBA to account for its actions. Hu Xijin, the Global Times’ managing editor, wrote in an electronic response to the New York Times…

“I think this issue will gradually de-escalate — Global Times will not push to keep it hot,”  “I also hope the American side won’t make any moves to escalate it.”

Do not mistake these actions as a conscientious realization that they had gone too far. No, the Chinese government, according to reports, is entirely worried about how this will impact their international perception leading to difficulties at the upcoming Trade Negotiations in Washington DC. Or it might trigger a potential boycott from the American establishment of the 2022 Winter Olympics if the NBA were to economically implode because of Chinese interference and ties, which is why they silently allowed the NBA preseason games to air in China anyway, as reported by the Wall Street Journal.

It’s become so caustic at this juncture, even politicians are taking note of the anti-American behavior by the major sports league.

We’re better than this; human rights shouldn’t be for sale & the NBA shouldn’t be assisting Chinese communist censorship.

With China having demonstrated they are more than willing to crack the whip and use their influence over companies to have them toe the government’s line what will that mean for gaming? As Mark Kern highlighted, many medium sized developers and publishers have financial ties to Chinese publishers, and Tencent has its tendrils latched onto numerous companies.

Whatever is to come, one thing is clear: Blizzard executives must be nervous now that Mei has become the official symbol of the Free Hong Kong movement. If the NBA endured this much blowback over a tweet and not bending the knee, one can only wonder what the Chinese are going to do now that Mei is making rounds on Asian News channel CNA. 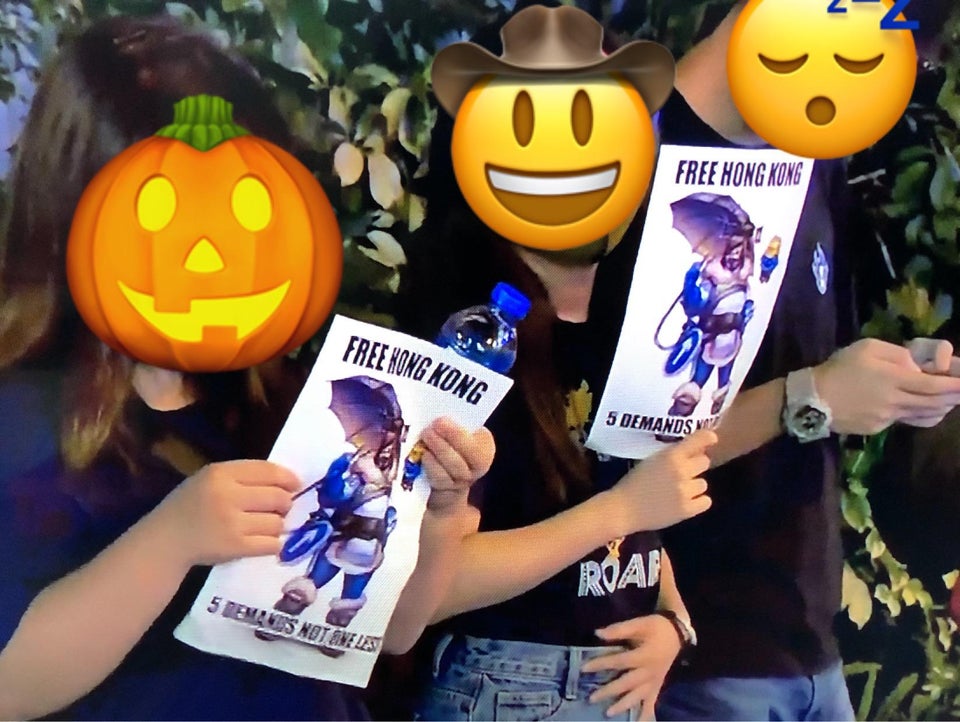 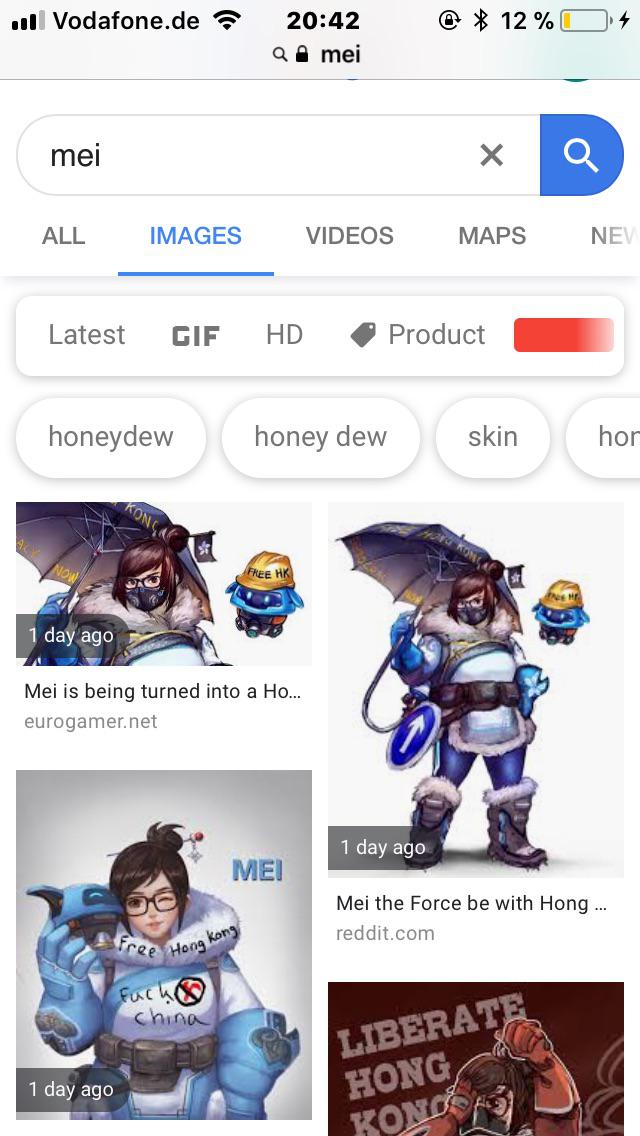