Sankaku Complex compiled a lot of the rage-induced rants from the non-buying demographic of the gaming community who simply sits online all day complaining about products they either can’t afford or never had any intentions of purchasing in the first place.

It started with the Profile Pronoun Procession, who criticized Lab Zero for including the Zone-tan cameo in Indivisible, claiming that they weren’t going to buy a game that their welfare check wasn’t going to allow them to afford in the first place.

Welp, guess I’m not buying Indivisible now or ever https://t.co/RPAtdtm3Iq

Wtf I thought indivisible was supposed to be a kids game why is zone tan in it. Guess I’m gonna, uh. Remove it from my wish list

There are threads scattered about the social media sectors, mostly Twitter since people there who tweet all day long basically have no lives… and that’s according to actual Pew research.

But the one thread that really took the cake was dilettante who was still reeling from the rectal ravaging they incurred when they came across a rather delectably debonair hot take on One Angry Gamer about the trans and pride flags appearing in Celeste.

The profile-pronoun carrying card member decided to go all in on Zone and Lab Zero, screeching a screed about how terrible it is that Zone-tan made a cameo appearance in Indivisible. 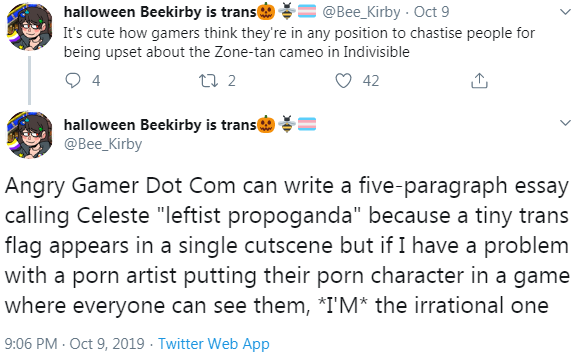 Watch out, we got a bottom-blasted bastard over here.

Plenty of low-T Twitter users actually used what little remnants of manhood, stuck away in the very cellars of their cobwebbed cajones to actually tell off the multiple-pronoun pilgarlic with a percolated pooper pipe piled up to the brim with perturbation.

Dude people were super upset about the Angry Gamer thing, either you intentionally ignored it, blocked so many people you didn’t see it, or lived under a rock for a few weeks

Everyone called him out on it. It’s fair for u to get called out too

The ponies, the bronies, the pill-poppers and the paupers were coming out of the woodwork to give that one particular Social Justice acolyte some due comeuppance.

Nevertheless, it warms my heart to finally see some of the most weak-willed wankers, nil-hearted nannies, and Twitter-guzzling goons showing some much-needed backbone during these dire times.

If the lot of them weren’t drowning in soy lattes and estrogen laced smoothies, I might even be inclined to unctuously give a slow clap for the poor sods fighting back with about as much verve and intensity as CM Punk’s UFC career.

In any case, don’t take it that Lab Zero is the hero in all of this.

They originally race-swapped Vasco and made him black, changing his name to Latigo. Lab Zero even went so far as to erase the old posts showing Vasco when he was white from back in May of 2017. They also tried to scrub the later post featuring Latigo, which was made back in September of 2017. Thankfully, there are archives still available because… well, the internet never forgets. 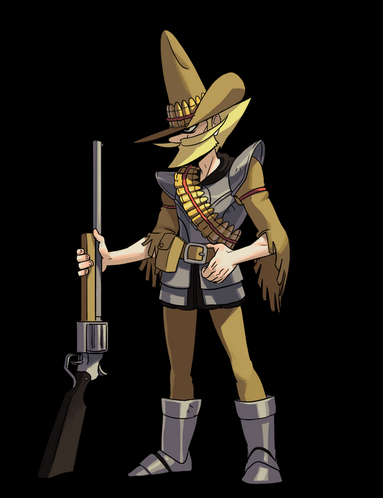 Basically, with the Vasco race-swap, it means the game has no straight white male characters.

The only other white male in the game is Ren, and apparently he’s gay, according to his Wiki. All the other characters are POCs, as detailed on the character page. That’s not to mention that the only potentially sexy female character in the game, Yan, has no freaking arms! 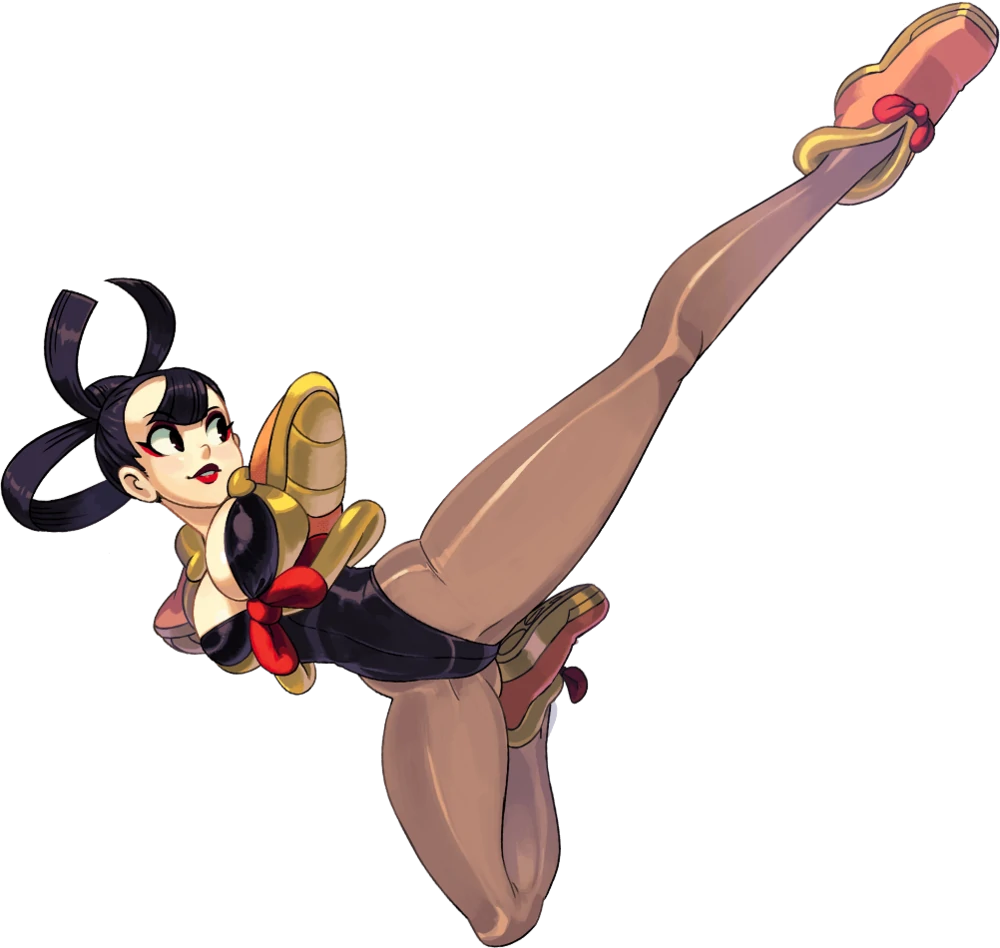 How the heck can she wash the fish fetor off her flower if she doesn’t have any hands?  And why is a game developer promoting unsanitary practices for kids?

Now they say that Vasco will make a return to the game as a playable character, but it still doesn’t absolve the fact that he was race-swapped and replaced. This is just more postmodernist propaganda being used to diminish and devalue the West’s standards. And that’s not even getting into the fact that Lab Zero self-censored panty shots and fan-service in Skullgirls.

Whatever philippic promenade the pronoun pansies want to go on regarding Indivisible, they won’t see much opposition from over here. For as far as I can see it’s just more of the ouroboros of Social Justice eating itself, and to that I say… good riddance!