Pavonis Interactive creators of the much beloved and almost necessary Long War mods have finally broken radio silence to reveal their upcoming grand strategy game, Terra Invicta. A game where you will have to unify humanity, explore the solar system while exploiting it for resources and positions of power, and gunning to stop an ever-growing alien threat. 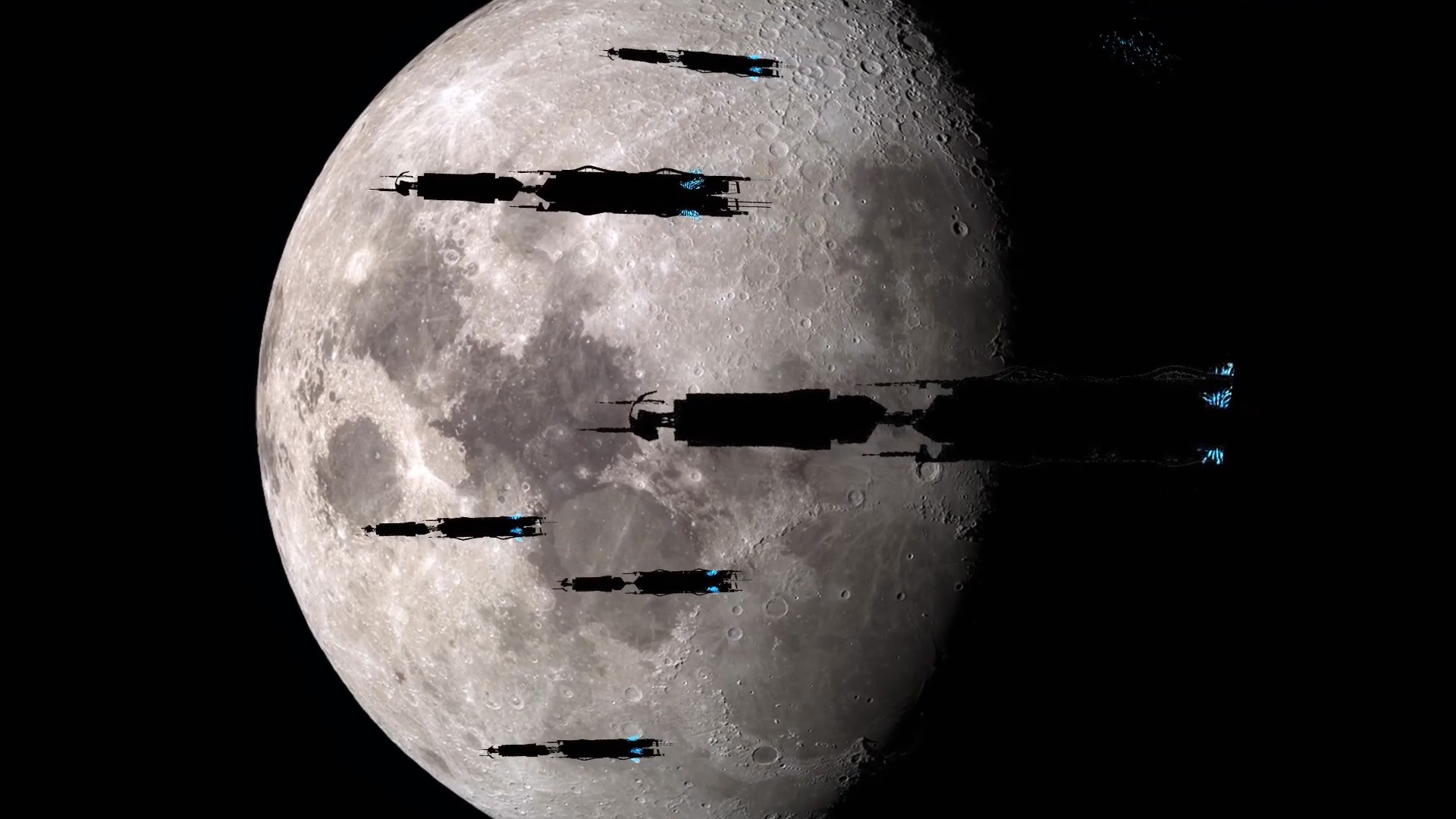 Unlike other series (both cinematic or in video games) the alien threat doesn’t appears to be an ultra advanced civilization looking at Earth and the surrounding systems as their latest acquisition (and yet somehow struggles to defeat a relatively primitive race marooned on only one planet in the system).  The alien threat this time around appears to be a race only slightly more advanced technologically than where we find ourselves in game.

This alien threat will have to utilize resources it gathers from the solar system and perhaps beyond as it lays siege against humanity. 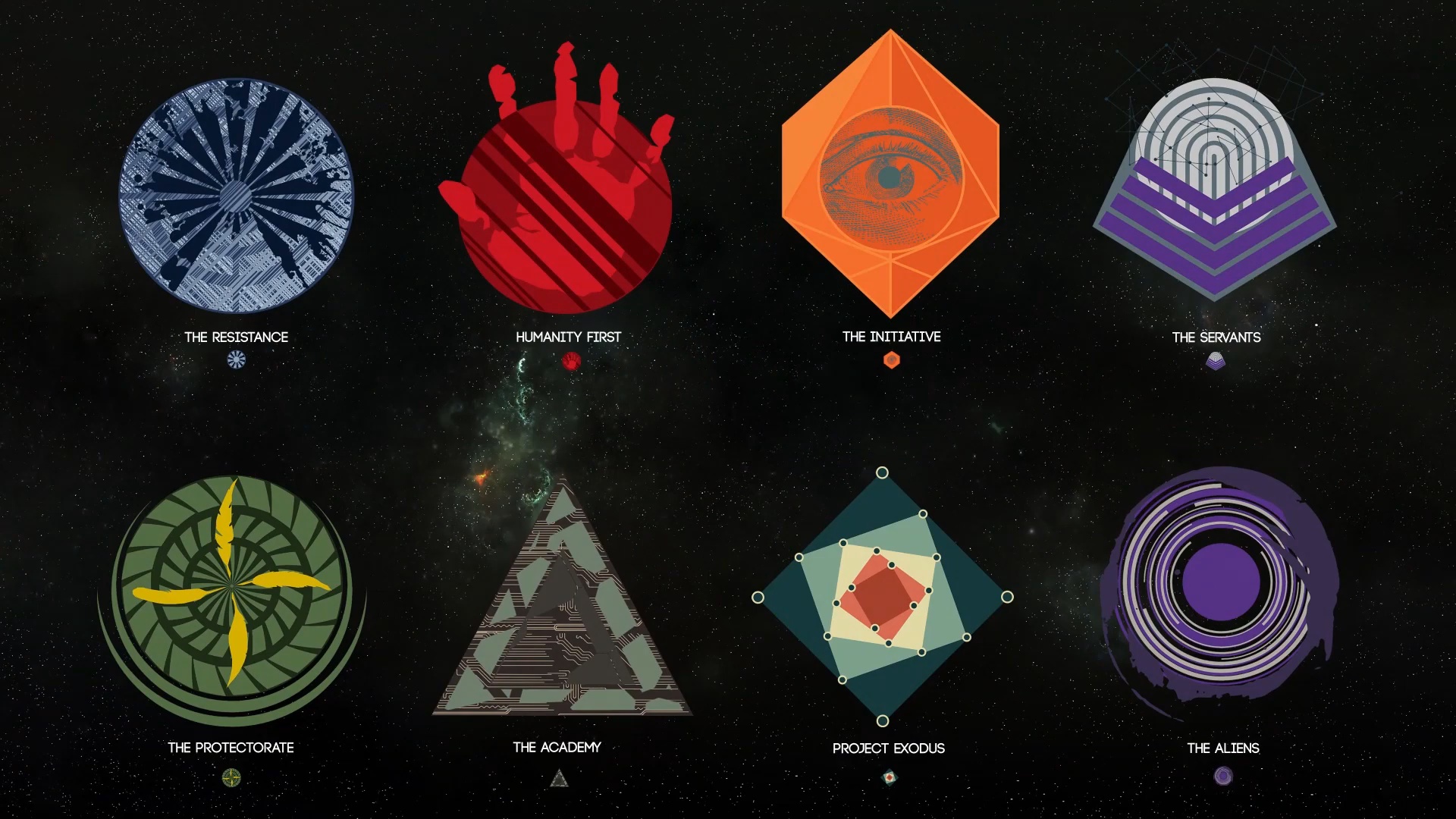 You play as the head of the resistance, an organization with the express goal of saving humanity from the alien invasion. As you build your council of scientists, spies, and leaders you will have to contend with eight factions that have arisen out of the arrival of the alien threat.  Each faction features it’s own unique ideology that drives their goals and agenda. How you will have to contend with these factions hasn’t been revealed yet, but the depth of the system on display suggests it will be beyond the simplistic diplomacy featured in other games.

Across the solar system you will complete with these factions and the aliens for resources to build your own armada to defend humanity. To accomplish this, the game allows the building of custom bases, space stations and even designing of your own ships. 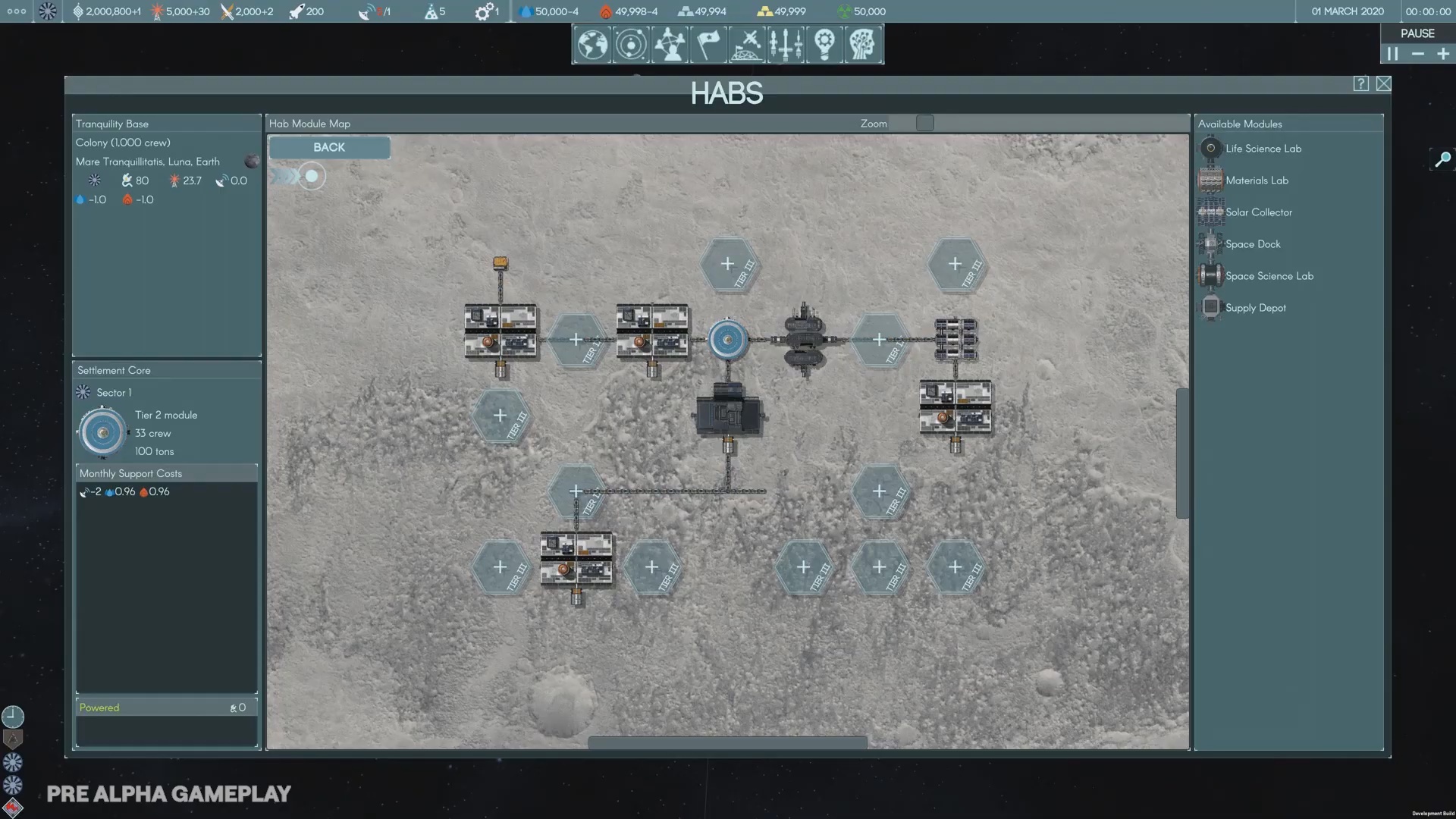 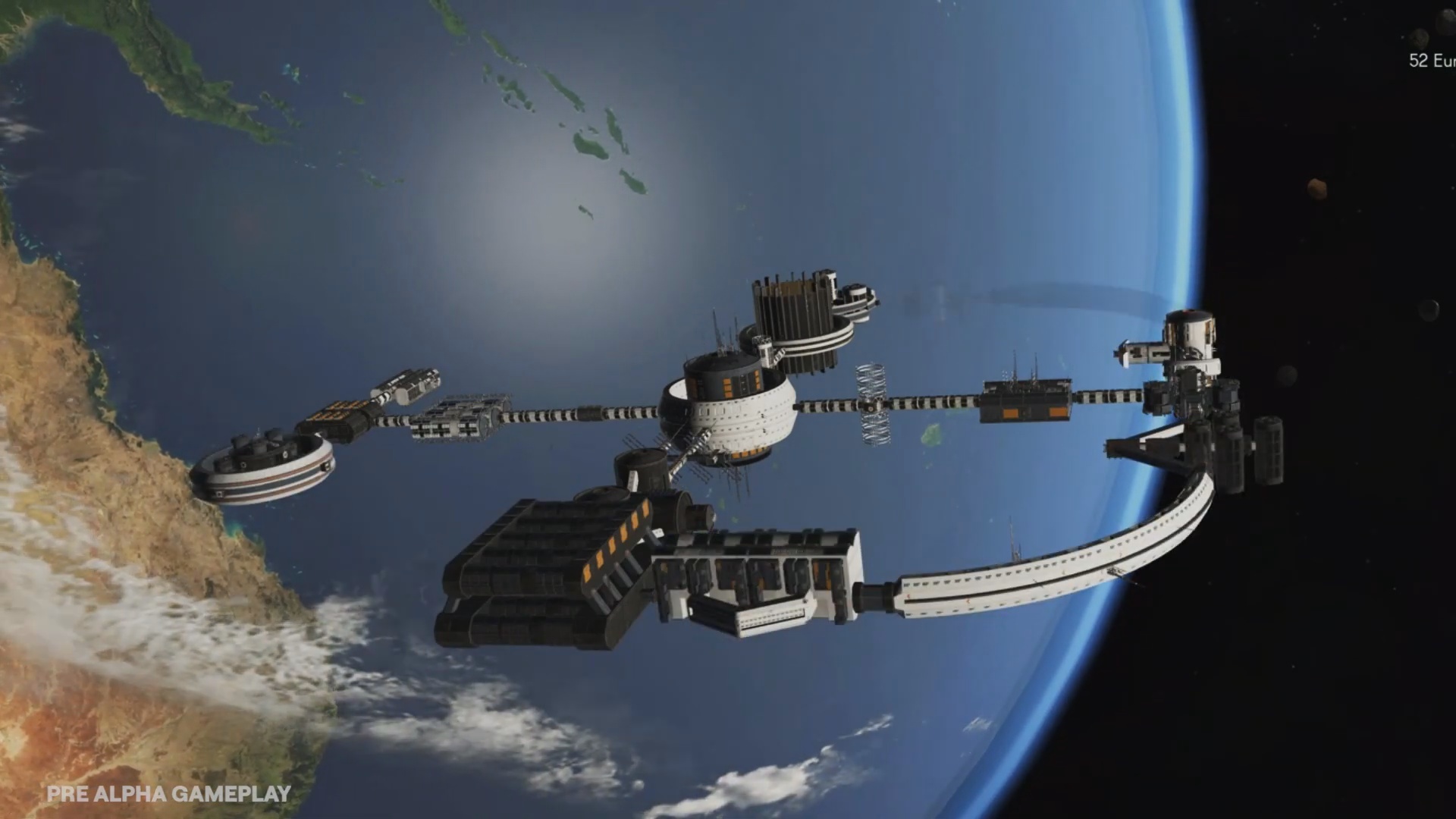 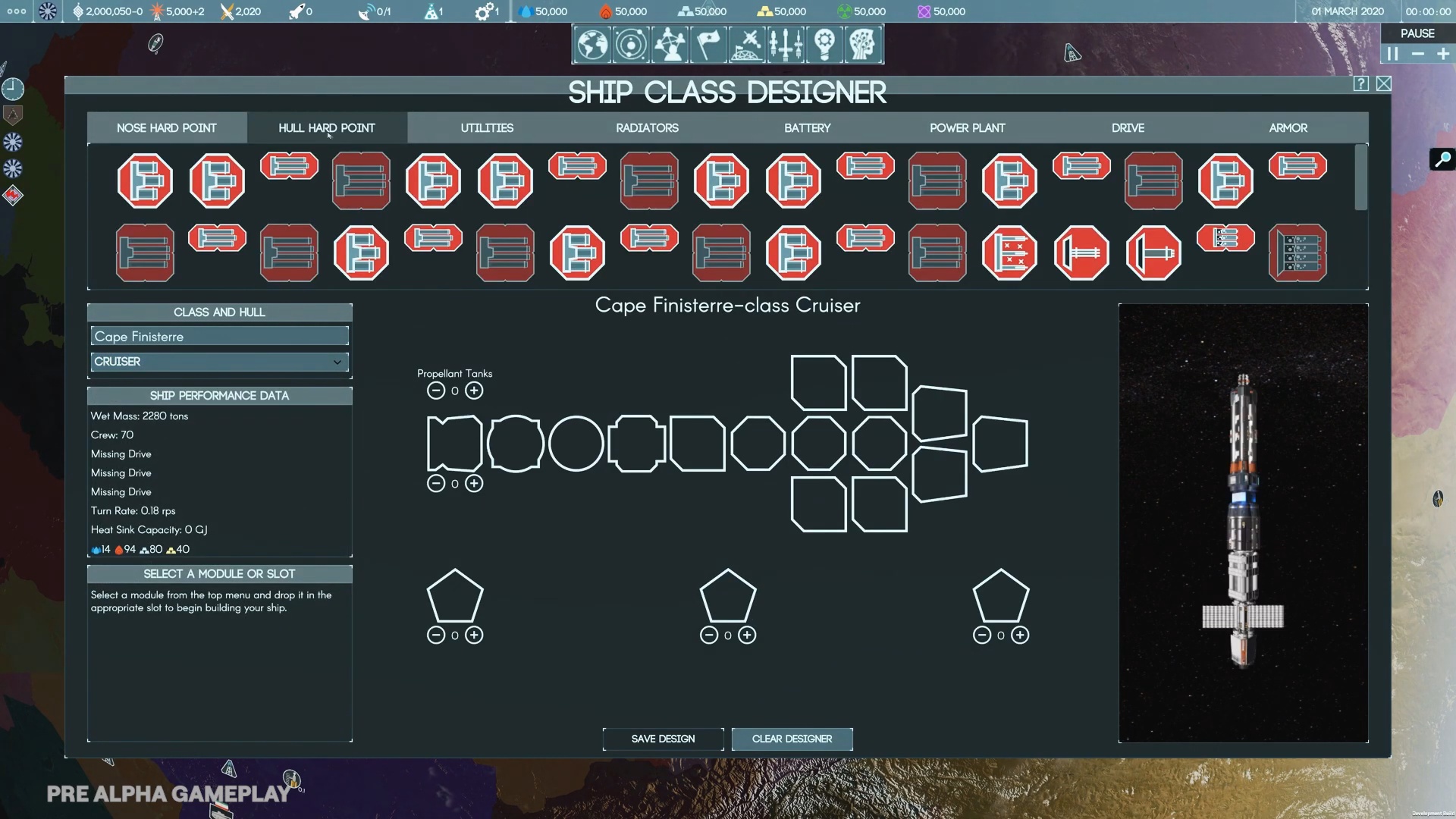 Pavonis is looking to deliver one of the most in-depth simulation titles the grand strategy genre has seen in a long time. More details are to come soon as the developers gear up for their impending Kickstarter campaign. We’ll keep you informed as more information surfaces and hopefully this won’t fall victim to Epic.

An alien force has arrived in the far reaches of Solar System and begun probing Earth’s defenses and building an invasion fleet. The player must assemble a council of scientists, politicians, military leaders and operatives who can unite Earth’s squabbling nations with the ultimate goal of taking the fight to the aliens in the high ground of outer space.