Faerin Games is one of the latest adult games makers to take advantage of Steam’s leniency toward Western-made, 3D sex and dating sims, releasing Man of the House on Valve’s storefront in the Adults Only section.

There’s also an incest restoration patch to revert the game back to its roots. Some of the character relationships had to be altered due to Patreon’s rule change regarding no longer allowing artists to promote incest on the platform. The patch restores the landlady to the main character’s mother, and his roommate to his sister. You can download the patch from over on LewdPatcher.com.

The core of the game centers around the young man who is living with three hot chicks. One of them is a young coquette who is exploring and experimenting with her sexuality. You have the option of helping her explore those options. 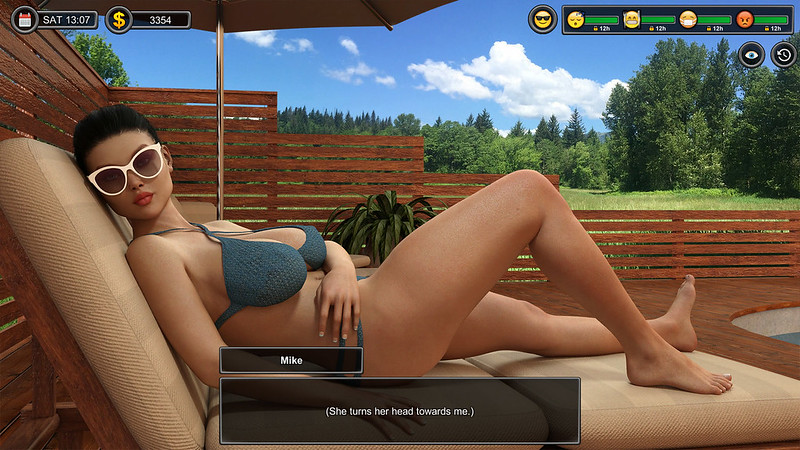 I was somewhat surprised at the depth and variety of personalities given to the girls in the promo material. Usually the games are just about getting to the hanky panky, but I do have to give props to Faerin Games for making it seem like players will actually have to dive through the complex waters of relationships to reach the sexual depths of buried treasure.

One of the key highlights is that there are different girls with different tastes designed to appeal to different types of gamers. It’s a nice departure from most other 3D dating sims where most of the chicks all look the same. 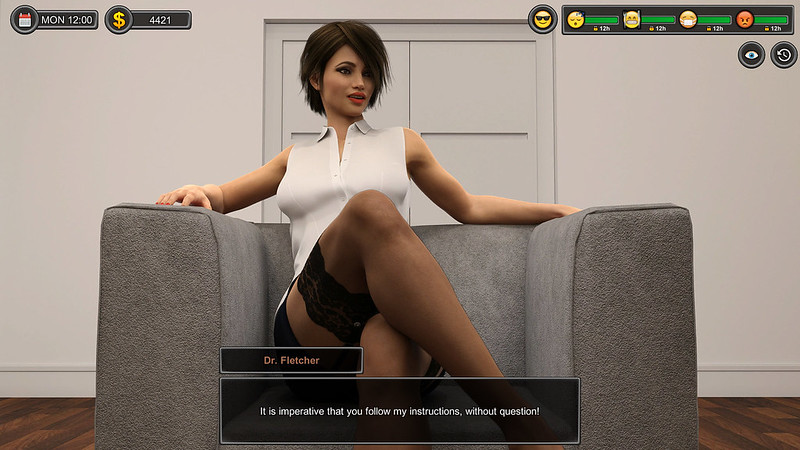 Unfortunately, the faces in Man of the House still suffer from that uncanny valley effect, where they don’t quite look real but they also don’t quite look appealing enough as fantasy characters.

Thankfully, there is somewhat of a rectification for that in the form of the cosplay pack, where it slaps some of the girls in similar but copyright-infringement free outfits from games and movies you’re all probably fairly familiar with. There’s an expy of Black Widow or a chick in some Fallout-themed post-apocalyptic gear, among many others. 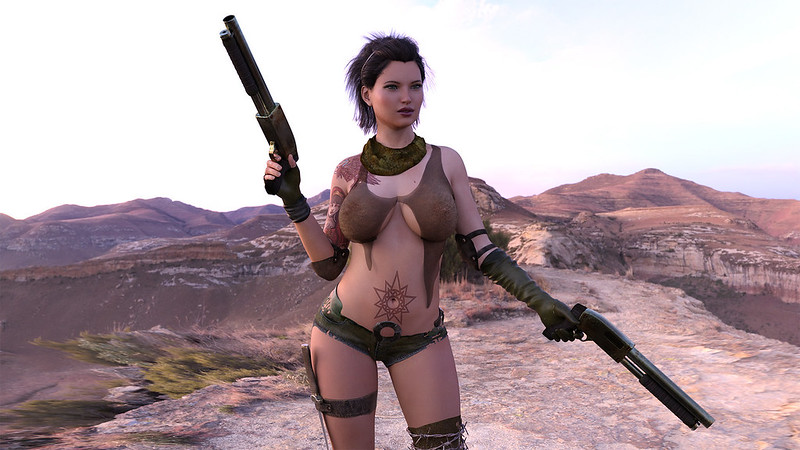 There are 45 additional images added to the base game, featuring both new character costumes and scenarios. The best part about it is that the cosplay pack is available for free over on the Steam store.

If you have the base game you just download the pack and you’re good to go.

Man of the House is available right now, in all its uncensored glory over on the Steam store.