D3 Publisher and Tamsoft released a new gameplay trailer for Onechanbara Origin. The eight minute promotional piece starts with a lot of comedy hijinks but then eventually reveals one of the other prominent characters in the game named Rei.

Gematsu is reporting that Yuu Kobayashi is voicing the character, and will play a pivotal role in the game’s story that involves Aya and her family.

The first two minutes center around a louse lost in the streets who’s attempting to escape from the zombie hordes. When he meets the zombified soldiers eventually Aya hops into action to dispose of them.

We get a recap of Aya and the rivalry with her sister, as well as a look at a boss fight between Aya and the killer school girl zombies, Anzu and Sayaka.

The trailer also covers the playable characters’ special transformation, where they can amp up and unleash devastating attacks for a short period of time before we see some of the special items included in the digital deluxe edition, such as additional outfits for the two main sisters, as well as some special Otaku-themed gear such as a dakimura sword, additional BGM, and weeb weapons. 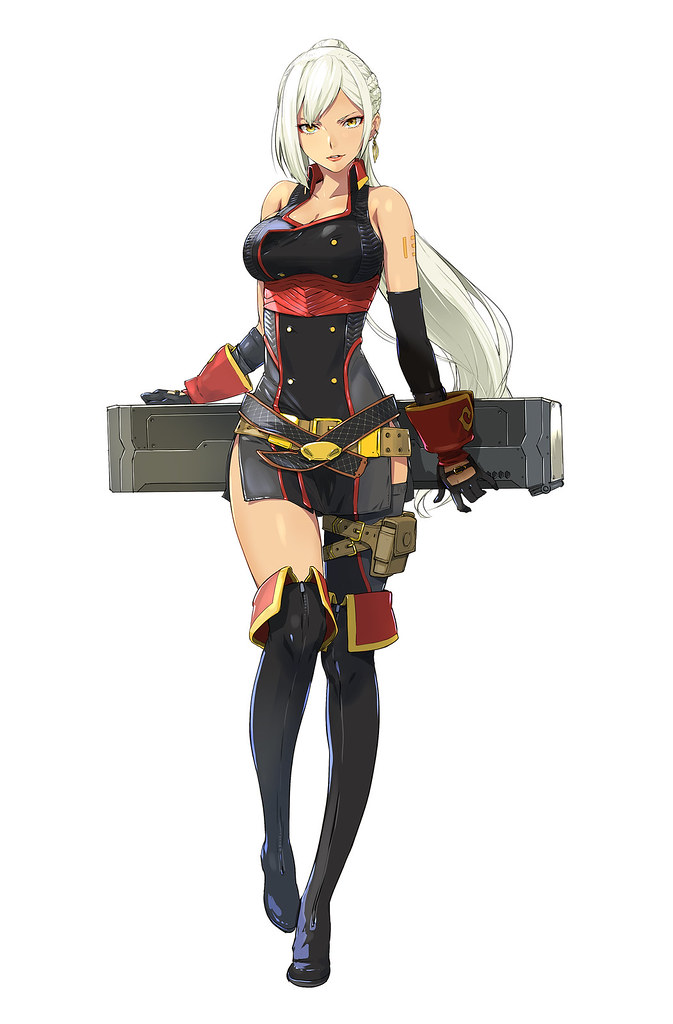 An old article from DualShockers offered more details about the story and characters, which revolves around Aya seeking out her half sister, Saki. Saki, however, blames Aya for her mother’s death and is bitter and filled with rage, she’s also able to control the normal zombies that roam the city and countryside. The duo face off against each other and a number of other enemies while Aya makes bank killing zombies and trading in the kills for information from Rei, who works as an information broker.

Why is Aya and Saki fighting Rei in the trailer, though? Well, we’ll have to wait to find out.

The game is due for release in Japan on December 5th, 2019 for the PS4. Don’t expect the more lewd outfits and DLC to make it into the game given that Sony’s censorship policies will surely put a halt to that.