One of the posters on ResetEra who is taking aim at the developer of the indie title Heartbeat — because the developer’s girlfriend spoke out honestly about gender dysphoria and the disturbed trans movement sweeping popular media — is actually a sexual assaulter. This is by his own admission.

Back in October of 2014, tweets surfaced of ResetEra user Nafedude, who infamously posted the following tweets. 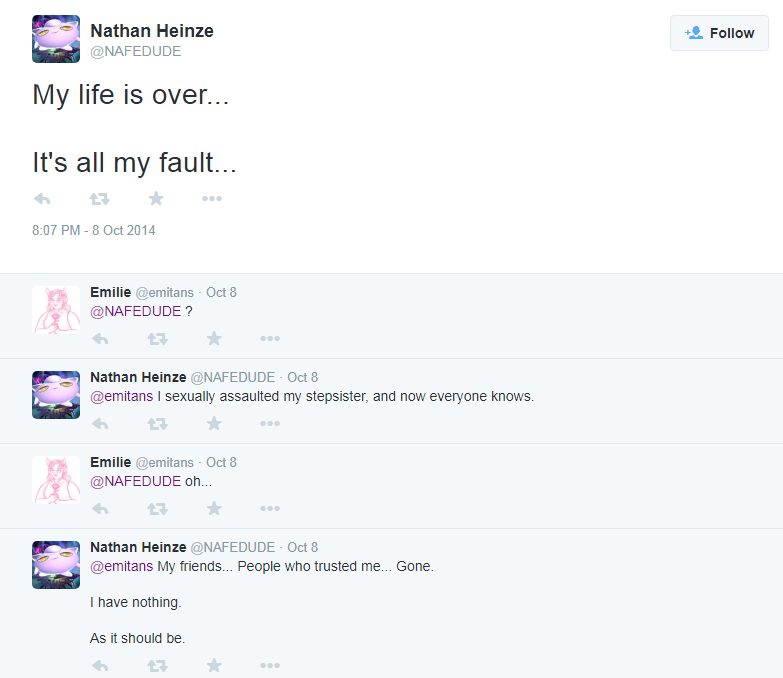 He was allegedly a young teen at the time and it occurred back in 2012.

The tweet surfaced during the blowup of #GamerGate, however, so it’s easy to understand why people would have missed it.

The tweets were resurfaced by some POCs on Kiwifarms, along with Nafedude’s ever-changing story, going from “sexual assault” to “grabs a boob once”. He also threatened to sue people about it. 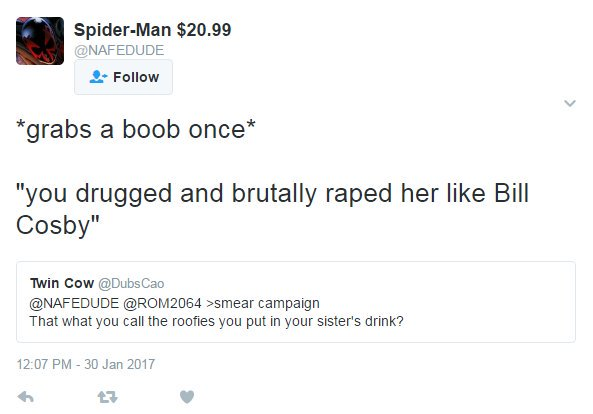 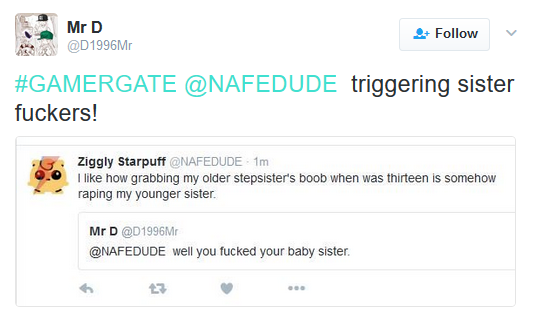 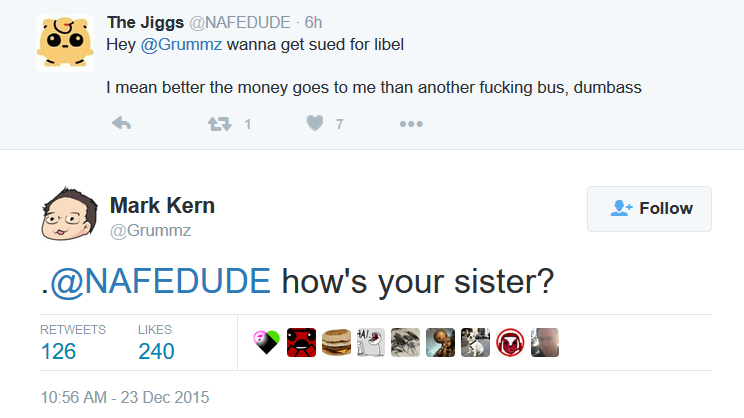 Even more bizarre is that after admitting to sexual assault, just two months later in December of 2014 he was brazen enough to condone sexual assault against anyone who supported #Gamergate. 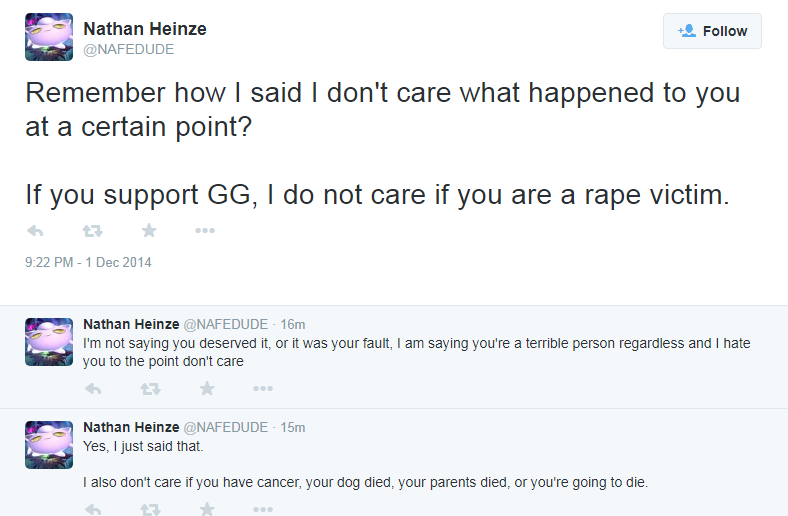 But the most tragic thing of all is that he has pronouns in his Twitter profile. 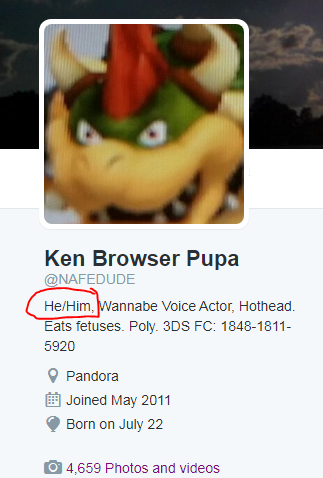 So how did he get associated with ResetEra?

Well, after the hate forum began launching digital terrorist attacks at the developer of Heartbeat like some kind of B-grade Benghazi assault using autism as artillery, some users noticed his name among the group of posters in the thread and began doing a deep dive on his history after ResetEra Takes tweeted about the thread.

The guy who famously sexually assaulted his sister posts on Resetera https://t.co/WbIS81jPKg

If you follow the link to the thread, Nafedude made a couple of comments in the thread on October 1st, 2019.

If you’re confused as to why ResetEra is targeting the developer of Heartbeat, it’s because the developer’s girlfriend dropped some truth bombs about the insanity behind the trans movement, and so it triggered ResetEra something fierce.

They tried to review bomb the game, but failed.

They also tried to get the developer canceled after a 41% off bundle deal, but they still failed.

So now the ResetEra denizens are sitting in their den of despair, huddled in a corner of hatred, seething with unbridled rage, all while the developer and every normal person out there laughs at their failure; laughs at their degeneracy. And now, we can laugh knowing that added to that pile of pathetic paupers of principle are faux-reformers of sexual assault, hidden in plain sight among their ranks. Of course, this should come as no surprise given that many of the biggest abusers out there tend to be Social Justice Warriors, as evident with the SJW sexual misconduct master list.

Rage ResetEra… rage into the night; whine with your cries and howls of pain from the pang of truth, as we wine and dine on the sapid tears of your insufferable ineptitude and much deserved sorrow.

Hell weeps for your inevitable return.