Obsidian Entertainment and Private Division’s The Outer Worlds is gearing up for release on October 25th, and so a week before the game drops the official launch trailer was rolled out for home consoles and PC.

The minute and a half trailer covers the default companion who will accompany you on your journey, as well as the different roles you’ll be able to take on depending on the decisions you make, and some of the enemies you’ll encounter, some of the weapons you’ll use, and the world that you will explore.

You can check out the launch trailer for The Outer Worlds below.

The basic premise of the trailer is that it’s Borderlands meets Fallout. You’ll venture about, completing quests, looting new weapons and gear, upgrading your armor, killing NPCs, and fighting against larger than life monsters.

Absolutely nothing about the trailer (nor the game) make it standout as anything other than an AA-sized action-RPG of a very generic quality.

Some of the weapons pack a punch and look inventive, but most are absolutely samey compared to what you would get in other FPS titles out there, and there’s no real urgency in the fights to make the game feel frantic or engrossing. It’s just a lot more of the same stuff we’ve been playing since 2009. 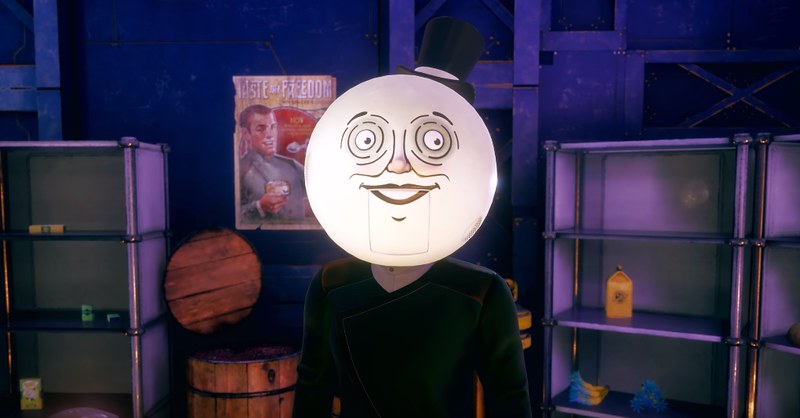 I guess if you’re one of those millennial younglings who just recently got into games you might find The Outer Worlds entertaining, or if you have a penchant for lesbian-coded sidekicks with pixie cuts then you check it out, but otherwise this feels like a rehash of Borderlands all over again with a more languid art-style.

As mentioned at the top of the article, you can look for The Outer Worlds to launch on PC, PS4, and Xbox One starting October 25th. Oh, and it won’t be arriving on Steam at launch but will instead make its way to the Epic Games Store.